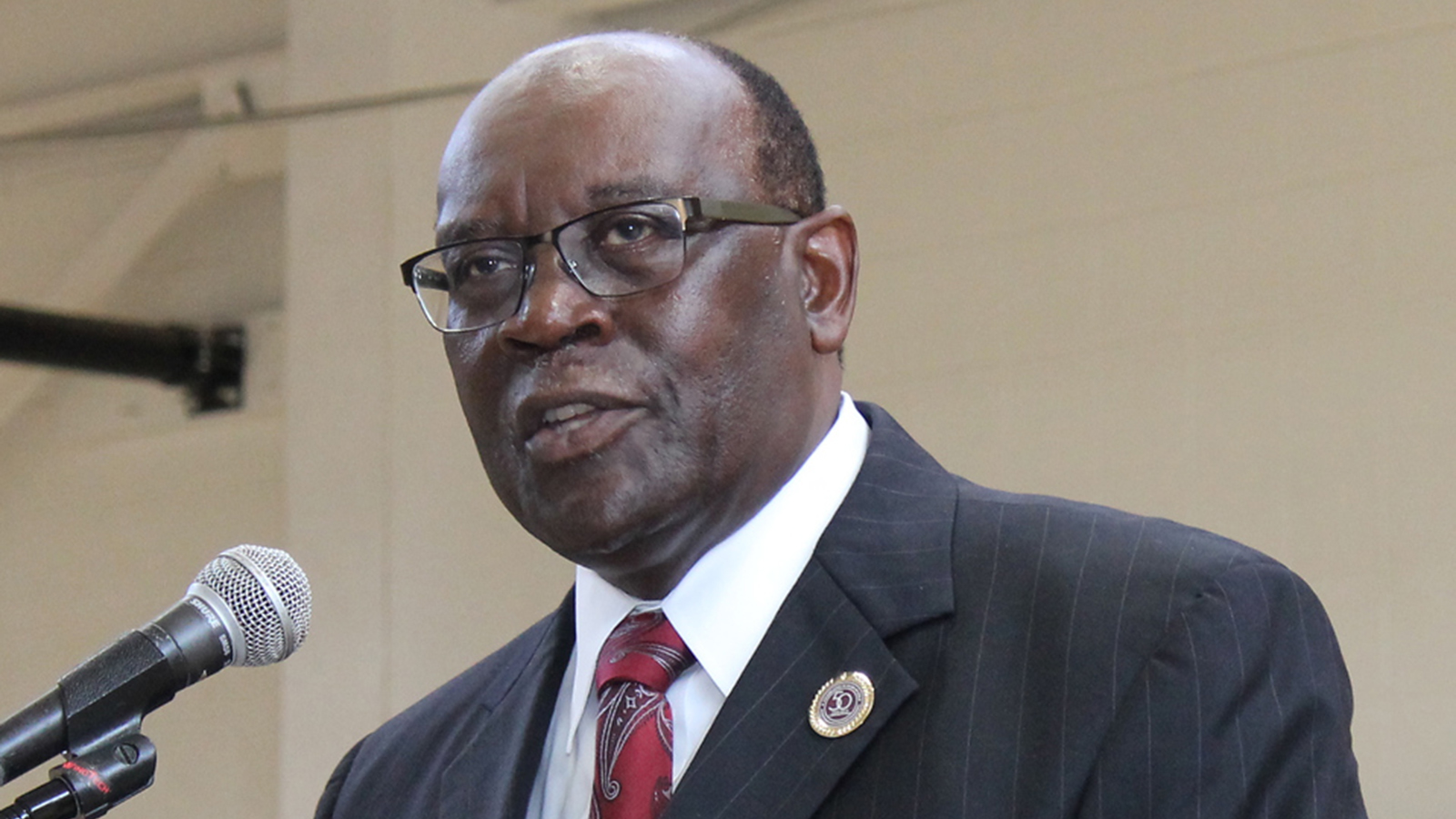 I intended to remain on the sidelines while the process for the selection of my successor as President of AAMU proceeded with the understanding that it was going to be a level playing field. Two significant developments have caused me, as the old song said, “just couldn’t rest contented.” The first are the malicious, unsubstantiated, allegations that amount to a smear campaign that has the potential of destroying Daniel Wims professionally and preventing him from getting other professional opportunities in the future. These assertions are akin to the claims that the last presidential election was fraudulent even though court, after court, up to the United States Supreme Court, concluded there was no evidence to support the claim. The same is true of the harassment allegations levied against Daniel Wims that date back to 2016-2017 and have remained dormant until now. These allegations have been thoroughly reviewed by the university, in some instances by outside investigators hired by the University, and reviewed by the attorney for the University Board of Trustees. These cases were in every instance found to be without merit. The findings, however, do not matter, the allegations are intended to muddy the water. Just throw something up against the wall and hope that it sticks.

Second, Daniel Wims has worked with me for over 15 years and this experience provides me first-hand knowledge of his abilities and character. While here at Alabama A&M University, whatever success may have been achieved is attributed to the team in place and Daniel Wims, as Provost and second-in-command, has been an integral part of that team for twelve years.

I have been asked several questions regarding the skills that are needed by a president. There are many skills but these skills fall into two main categories, essential or required skills, and nice to have or desirable skills. No one person will have all of the skills in both categories, but it is the essential or required skills that will sustain the university. It is desirable to have a relationship with the City, but a relationship with the City will not ensure the successful implementation and execution of the core mission of the university—providing for the education of students. As an informational note, there currently exists a very meaningful relationship with the City as evidenced by the millions of dollars of infrastructure contributions that the city has provided to the university for ongoing new construction. Even the artificial turf in the stadium is a joint effort with the City. It is also desirable that a person is affable toward students and employees. This is certainly far more feasible on a campus with an enrollment a fifth of our student size, similar in size to one of our academic colleges, than on a comprehensive campus of 6,000 students that span more than 800 acres. And for the record, Daniel Wims is present at many student events including football games, basketball games, Honors Program Induction, Miss AAMU Coronation, SGA Installation, and many others.

The Daniel Wims that I know embraces diversity. He has appointed women to the highest positions under his watch. Of the six associate vice presidents and deans, three or 50 percent are women. Women also hold positions as department chairs and executive directors. Not only has he appointed women, he has appointed persons of diverse ethnic backgrounds and nationalities to key positions garnering the recognition of AAMU as having the most diverse faculty, staff, and administration in the State.

In the area of needed required abilities, there are many, but I will address only two in the interest of brevity. The first, is the accreditation of the university by SACSCOC. Accreditation is the life blood of the university. Without it, the university would not receive any federal funding including the more than $30 million dollars in contracts and grants and most importantly, financial aid. This is an area where the president must have direct hands on experience. It is not enough to have submitted a SACSCOC report, you must have had experience in actually preparing the report or supporting narrative for one of the standards, serving on committees for universities, and preferably, chairing a SACSCOC visit for another university. Daniel Wims has had all of these experiences. Daniel Wims has served in all of these areas at universities of varying sizes and complexities. With the university’s reaffirmation process officially kicking off in December at the orientation session held in concert with the SACSCOC annual meeting, there is no time for on-the-job training. We must be off and running come January, 2022.

The other required skill addressed is that of working with the faculty. The faculty is the group at the university that delivers the institution’s core mission. It is the faculty that is responsible for the development of the curriculum, new programs, and new degrees. The faculty is a body of highly educated individuals with proven record of research and grants with those in the senior ranks possessing tenure. Tenure amounts to a lifetime appointment that can only be terminated for specific causes. And then, it can only be terminated by vote of a body of their peers. Tenure, as the basic foundation of academic freedom, enables faculty to make decisions and voice opinions without fear of reprisal. It also creates an environment where shared governance is paramount to achieving the university’s academic mission. In short, one must be able to command, not demand, the respect of the faculty to accomplish the programmatic objectives of the university. One must have adroit skills of negotiation and be able to inspire and motivate the faculty to embrace the educational mission of the university. Daniel Wims has a documented and proven record of significant accomplishments at AAMU working with the faculty. He successfully obtained consensus to eliminate degree programs, restructure academic affairs by reducing the number of schools and departments, revised the faculty handbook and instituted more stringent requirements for promotion and tenure. In the academy it is rare for a Provost to survive either, yet alone all of these and avoid, even the discussion, of a vote of no confidence. Additionally, working with the faculty, twelve new degree programs were added and the business program was accredited by AACSB after a two decade plus of trying. The accreditation also required personnel changes in the faculty ranks and administrative ranks to achieve success. Not popular decisions, but decisions made in the best interest of the university.

One area that Daniel Wims is passionately committed to is the development of young faculty. If there is any way to save a young faculty member, he will certainly try. Regretfully, some of the same faculty that he has saved have put forth these false and unsubstantiated complaints against him. To that end, it can only be said “no good deed goes unpunished.”

Finally, I cannot on the one hand espouse my love and concern for AAMU and her future developed over the past twelve years, and on the other hand remain silent as one of the most critical decisions that will affect her is being made. It is my fervent prayer that those making the decisions will “lean not on their own understanding,” but will seek guidance from a higher power. The children of Israel had only a two-week journey to the Promised Land, but the journey ultimately took forty years because of the decisions that they made. Alabama A&M University is on the cusp of moving to the next level of greatness. It can happen in short order or the university can wander around as the children of Israel did. We all know of institutions that have erred at this critical juncture and they are still experiencing the negative impact of wandering around in the wilderness. Alabama A&M University can avoid joining this wandering caravan by making the right decision. 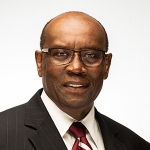