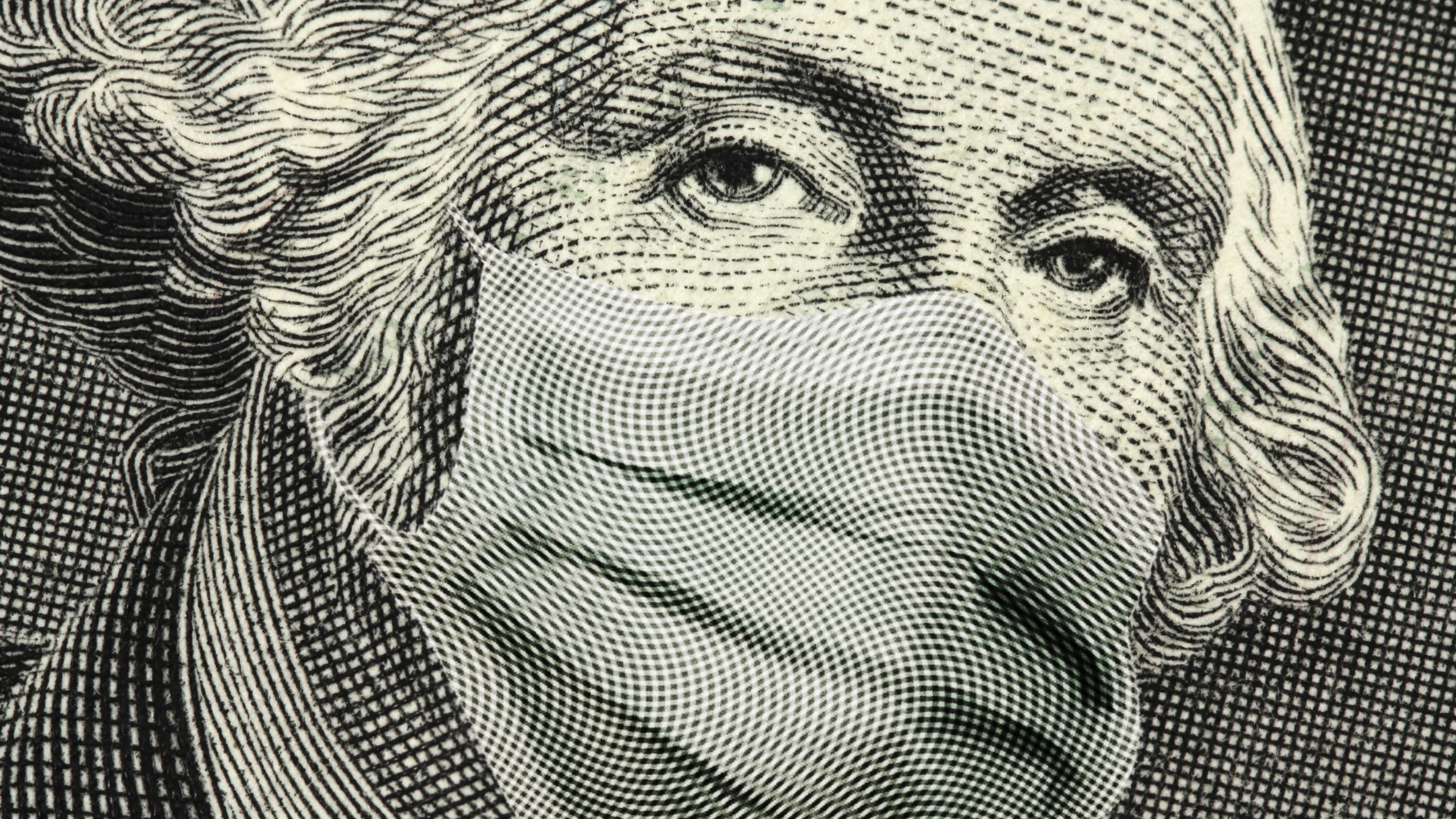 If I had, say, an infection that required a doctor’s care, and my personal physician decided that instead of antibiotics, he was just going to bleed me, wouldn’t that be malpractice?

It wasn’t in 1799. Former President George Washington came down with a sore throat, and he was bled multiple times as a treatment. That was the standard then.

Not now, though. I’d probably have a pretty good lawsuit against my doctor if he bled me to death, or at least contributed to my death by bleeding me. Like Washington, whose doctors later said they probably bled the first president too much, which weakened him to his virus.

So here I am wondering why, at the very least, the Alabama State Board of Medical Examiners isn’t looking into those Alabama doctors who signed a letter to Gov. Kay Ivey, asking that she not allow mandated vaccines in Alabama. In the letter, the doctors and other signees, which included conservative organizations and five far-right legislators, spread serious misinformation about the vaccines and how to treat COVID.

I think if my doctor chose to give me unproven horse de-wormer or hydroxychloroquine instead of the proven monoclonal antibody therapy, I might have a reason to complain.

Yet, these 20-plus doctors who signed the letter, full of misinformation, are doing just that. No doubt there are more out there; these put their name on a list of conspiracy theories that have mostly been debunked.

All of this was revealed last week by my colleague at APR, Eddie Burkhalter. In an outstanding story published Friday, Burkhalter pulled the cover off a group of doctors and others, including the Alabama Eagle Forum and the Alabama Policy Institute, both far-right organizations well-known for years for spreading misleading and/or outright false information.

The letter Burkhalter wrote about Friday is so misleading in so many areas, APR has decided not to share it with readers because that would be helping spread the damaging misinformation.

Journalists are pretty used to hearing from readers who want to either kill us or our families, tell our bosses on us for some misdeed they’re just making up, or firing personal insults.

I once had somebody vandalize my car (at my house) and my house. I have received unsigned threats to our home mailbox.

Burkhalter is getting a share of crap, too, after Friday’s story. Here’s one, which was signed, and which has been turned over to police:

“Drop dead and go f*** your mother on your way to hell for smeqring (sic) cheap effective cures for Covid.

“You deserve to be stoned in front of your family for decieving (sic) masses of readers.

“The vast majority of people killed didn’t die of Covid.

“They were murdered by corrupt c*** suckers like you who lied to them about ivermectin and HCQ.

“Their blood is on your hands.

“You are awash in their blood.”

I will say that most low-information folks who respond to our columns do so with plenty of typos and grammatical mistakes.

Still, not all readers send such nonsense. One of Burkhalter’s readers, a physician at UAB with a fairly high spot on the ladder, told him:

That licensed physicians would spread the kind of misinformation they have is unforgivable. And, of course, most are making money off their awful advice and careless consultations.

They and their practices deserve a closer look by the Board of Medical Examiners. These are supposedly professional people. But when they spread this kind of crap, they probably should just bleed their patients to death.