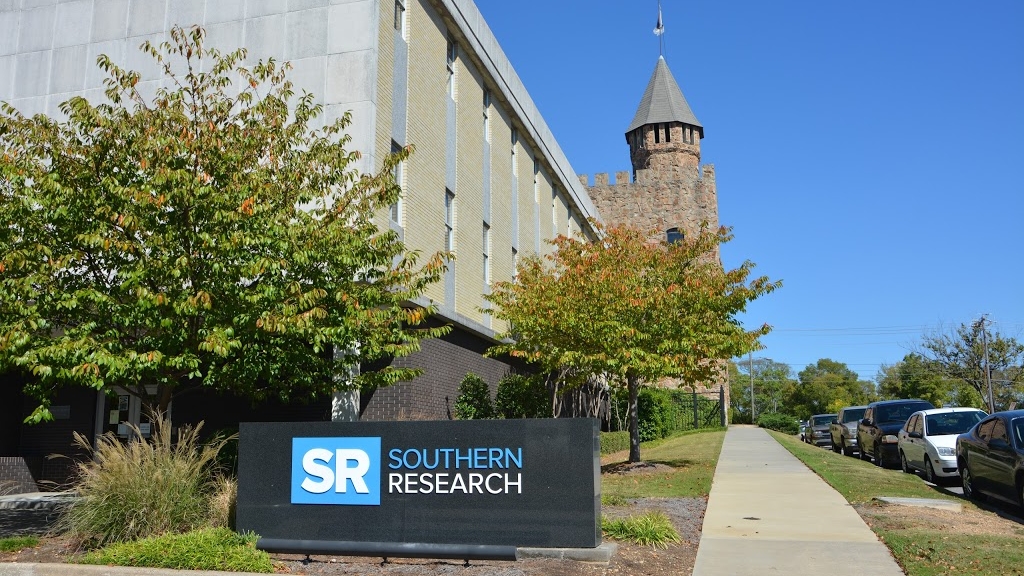 The Birmingham-headquartered drug research company Southern Research has sold a plant in Maryland and plans to invest nearly $20 million in the company’s Birmingham facility, adding 50 new jobs there.

“Selling the Frederick facility is part of our strategic plan for the future of Southern Research,” said Josh Carpenter, the president and CEO of Southern Research, in a statement. “We plan to invest in new facilities in Birmingham and greatly expand our infectious disease capabilities to address current and emerging threats.”

Southern Research has performed more than $30 million in research and development on COVID testing, treatment and vaccine development since the start of the pandemic, according to the release. The company has 11 federal COVID contracts worth $7 million, according to ProPublica.

Southern Research and Tonix collaborated on a COVID vaccine that is currently in clinical trials, according to the company, and the two companies are to continue collaborating on vaccines and antivirals at the Birmingham campus.

“By consolidating our work here in Birmingham, we are not just transferring existing jobs to Alabama,” Carpenter said. “We are also freeing up resources that will enable us to create even more jobs and economic impact in the future. The best days for Southern Research are still to come.”

Southern Research has a $71.2 million direct impact on Alabama’s economy, according to a University of Alabama at Birmingham report. The Alabama company’s indirect and induced impact on the state’s economy was estimated at $79.1 million, bringing the total economic impact to $150.3 million.

Southern Research employed 405 workers at the time of the report, but the company’s economic impact to the state was estimated to have created a total of 1,006 jobs.