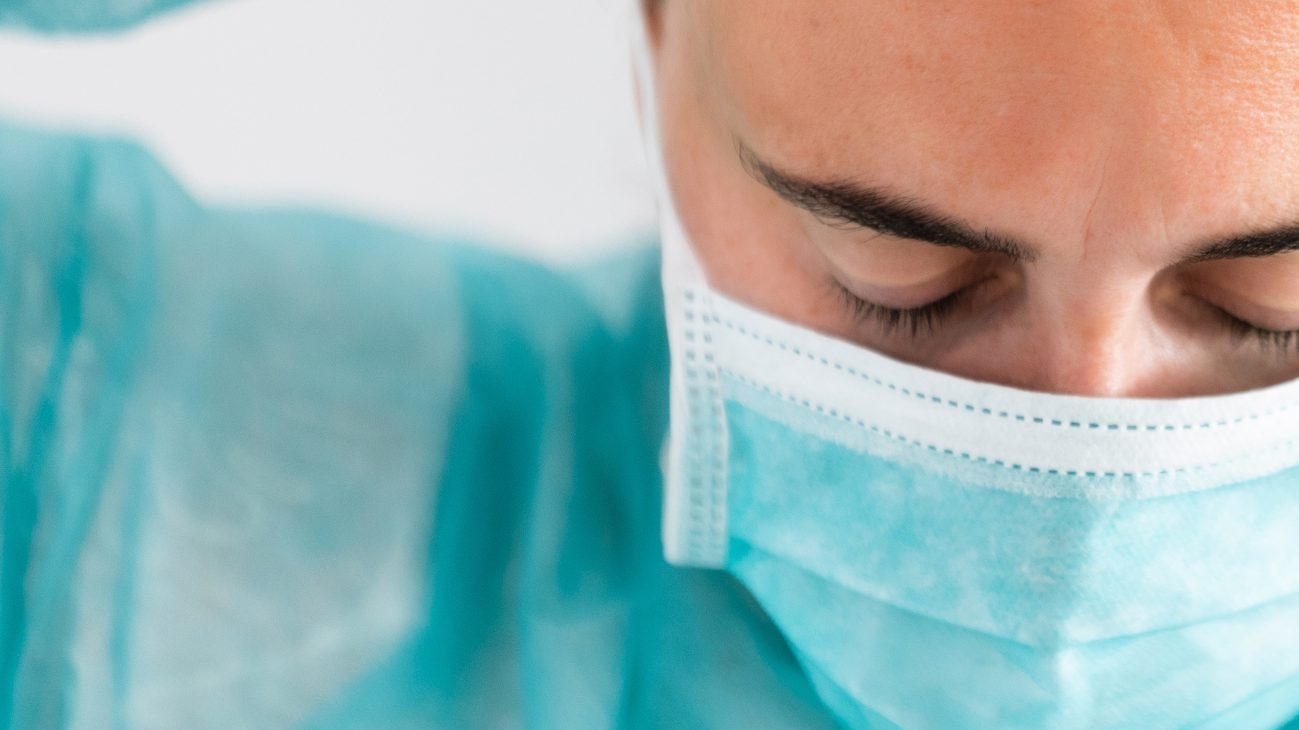 A marked increase in mental health, weight, and sleeping issues has been recorded among essential workers and COVID-19 patients, according to a UAB health official from the UAB Medicine Office of Wellness.

“It’s been a long haul,” said Dr. Megan Hays, a clinical psychologist at the UAB Medicine Office of Wellness and the Professional Development Office, in a press conference Monday. “Emotions are running high, and one of the emotions that I have been seeing, even more than usual is anger, and a feeling that this could have been prevented.”

“Weight management has been a really primary concern and interesting side effect of the pandemic,” Hays said. “Many Americans [are] struggling to manage their weight. Many have gained weight, but some have also lost more weight than they would like.”

Tracking COVID-19 in Alabama We are tracking the spread of COVID-19 on our data and mapping dashboard.SEE DASHBOARD »
If you are having thoughts of suicide, call the National Suicide Prevention Lifeline at 1-800-273-8255. You can find a list of additional resources here.

According to Hays, insomnia and sleep disturbance have also been reported by many Americans.

Another problematic area mentioned by Hays is the higher level of psychiatric diagnoses among essential workers, more so than the general population.

During question time, Hays mentioned reports of suicidal ideation, or suicidal thoughts, have increased during the pandemic.

Suicide is the 10th leading cause of death in the U.S, according to the Center for Disease Control and Prevention, with 12 million American adults having seriously considered suicide, and 1.4 million attempted suicide, in 2019.