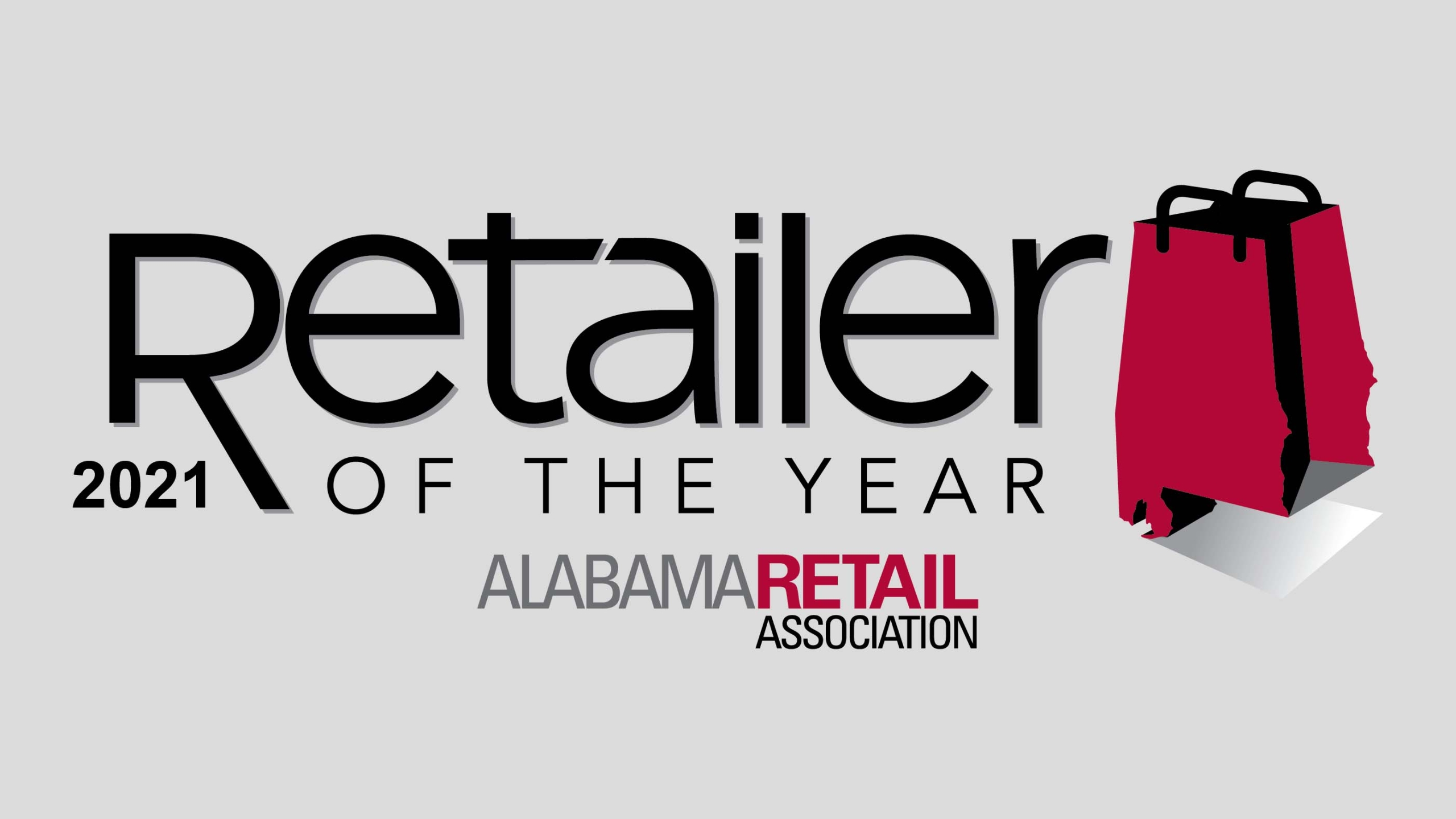 The Alabama Retail Association this year recognized 11 retail businesses with operations in 13 Alabama cities as Alabama Retailers of the Year. Together, these businesses employ more than 400 at 16 locations. All have an online presence, eight have online stores. The presentations were made throughout the month of September at the recipients’ places of business. Alabama Retail has been presenting the Retailer of the Year Awards since 1999.

A panel of judges chose the Alabama Retailer of the Year winners in three categories based on annual sales volume. The winners have been in business for at least five years and an average of 22.5 years. The judges also selected an Emerging Retailer of the Year, who has been in business for less than five years. An online and Facebook contest determined the Customers’ Choice Award.

GEE EMERGING RETAILER OF THE YEAR

“It is an honor to be able to recognize such an outstanding group of retailers, who have persevered and served their customers in difficult times. Each of these retailers is a credit to their community and the retail industry,” said Rick Brown, president of the Alabama Retail Association.