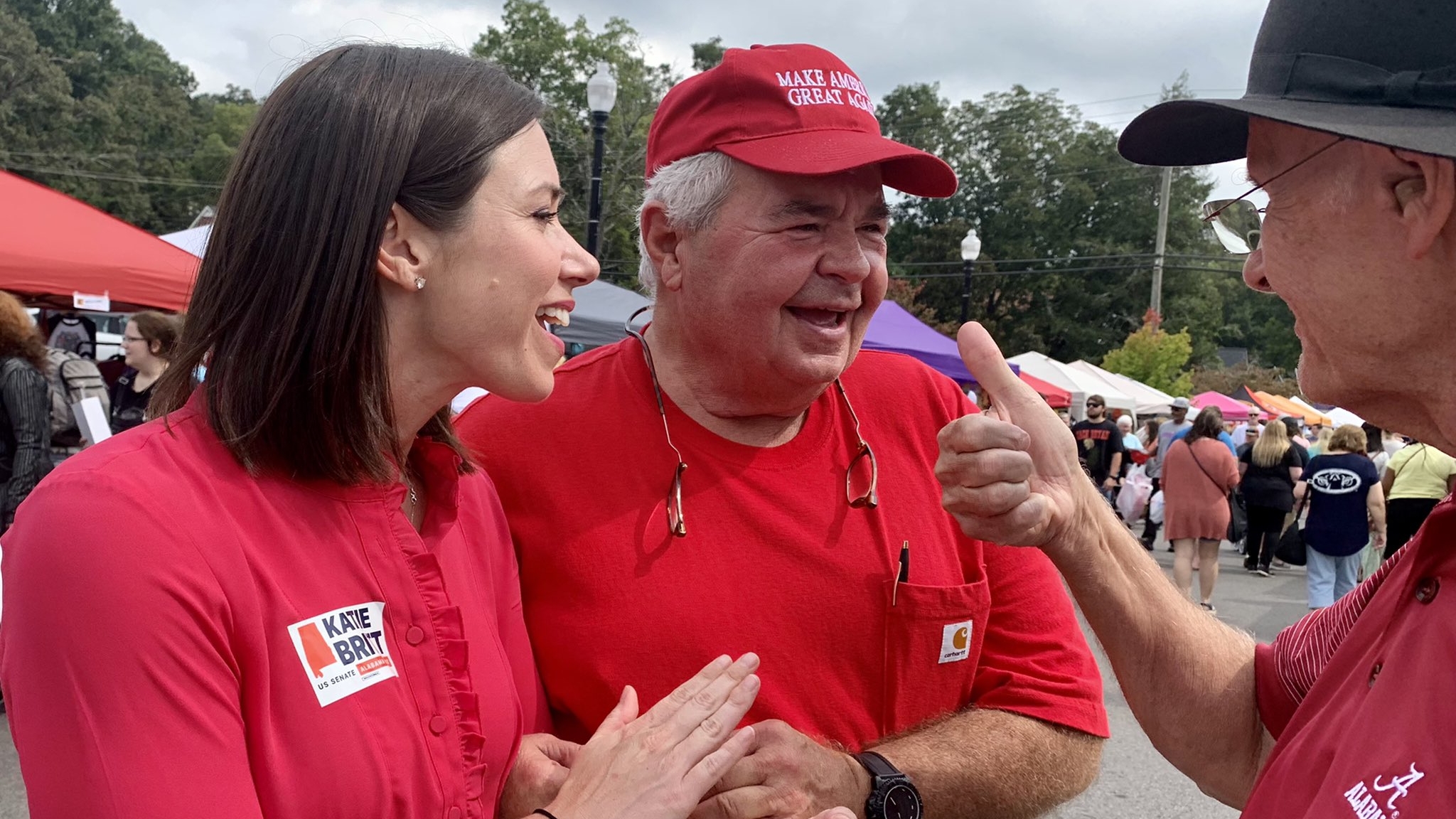 U.S Senate candidate and former President and CEO of the Alabama Business Council Katie Britt announced Tuesday the creation of a youth coalition supporting her bid for the U.S Congress.

The coalition, named “Students for Katie Britt,” is comprised of high school and college students “united around the mission to mobilize Alabama’s young voters to vote for Katie Britt,” Britt said in a statement Tuesday.

Social media and traditional grassroots campaigning will be the focus, the coalition said, with voters registration events on high school and college campuses, meet and greets with the candidate, and student support and attendance at camp again tops also among their priorities.

“The future of our state is on the ballot, and Katie Britt has made it clear she is the right choice at the right time for Alabama,” Smith and Yohn said in a statement Tuesday. “We’re going to prove that Alabama is ready for new blood in 2022. Katie understands that it’s time for the next generation to get off the sidelines in order to preserve the America we know and love for generations to come. The Students for Britt coalition is fired up for much-needed change in Washington, and we know that Katie Britt is the person who will deliver the real results Alabama needs. Anyone interested in joining this fight on behalf of our great state should sign up today. This is a grassroots movement, and we’re just getting started.”