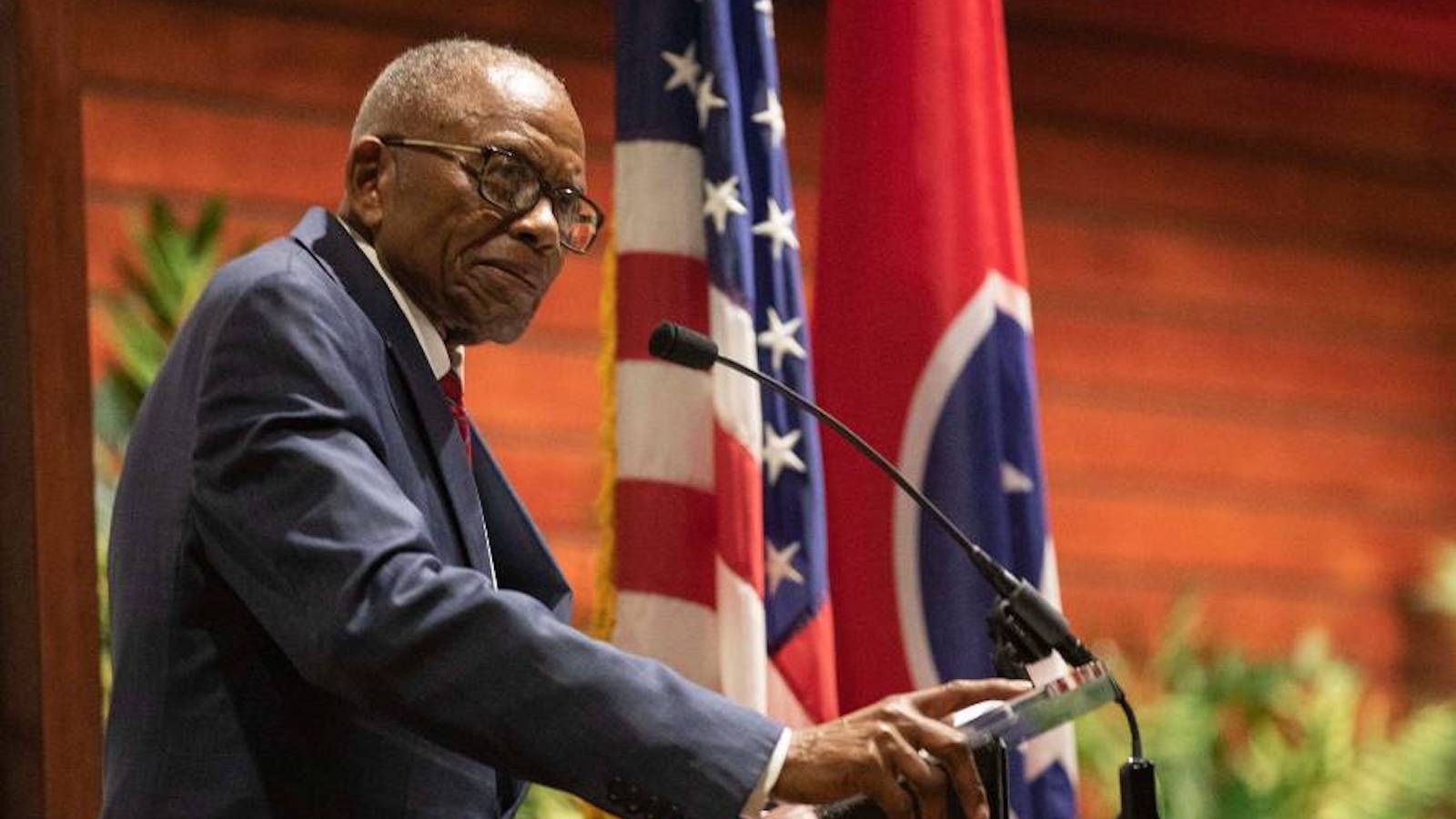 The street Fred Gray grew up on now bears his name.

“It is important for us to recognize the sacrifice and contributions of attorney Gray,” Montgomery Mayor Steven Reed said during Tuesday’s meeting. “He returned here with the goal of destroying everything segregated, and he did all he could. I think this is very important for the young people who not only grow up in that part of the city, but in all parts of the city, to see the way he changed this country and overcame obstacles, but did so with class and dignity. It’s very, very important.

“I just feel that it will be a tremendous tribute for someone who has done so much for this city, this state and this nation.”

Gray famously said he returned to Alabama after receiving his law degree with the intention of “destroying everything segregated.” His efforts to do so were largely successful and ultimately changed not only Alabama but the entire country.