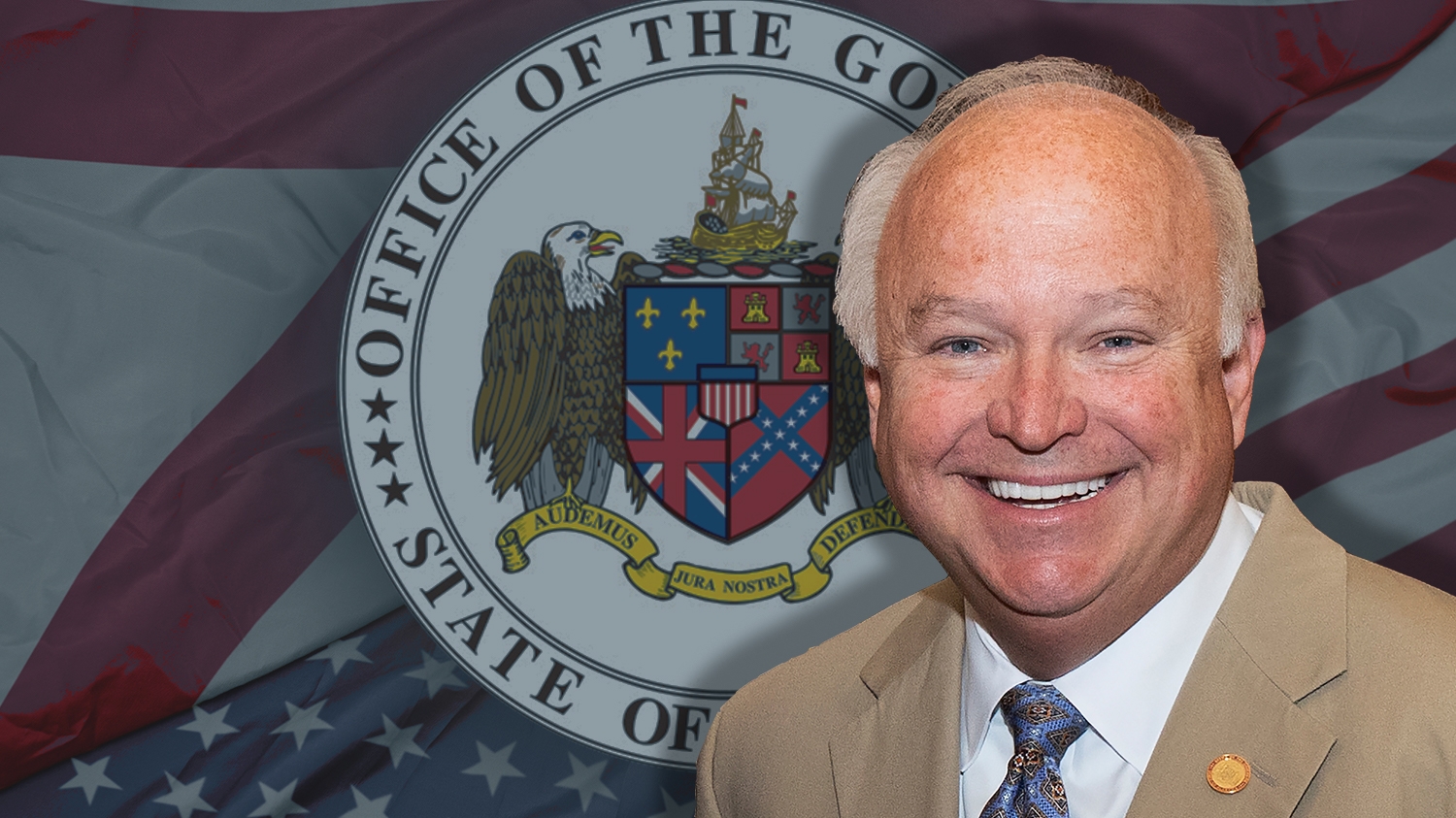 The University of South Alabama has announced the finalists in its nationwide search for a new president.

Former Congressman Jo Bonner, current chief of staff for Gov. Kay Ivey, is among the top contenders. For months, rumors have floated around Montgomery that Bonner’s name was in consideration.

Bonner, who joined the Ivey administration in December 2018, as the governor’s senior advisor, has been instrumental in aiding Ivey with her most visionary priorities. He has also built a staff of disciplined professionals who surround Ivey.

Previously, Bonner served as vice chancellor for economic development at The University of Alabama System from 2013 to 2018.

Bonner represented Alabama’s 1st Congressional District in the U.S. House of Representatives for over a decade. He was first elected to the 108th Congress in November 2002, and was successfully re-elected to five additional terms.

The other finalists are Michael Tidwell, immediate past president at The University of Texas at Tyler, and Damon Andrew, dean and professor at the College of Education at Florida State University.

Tidwell was the fourth president of The University of Texas at Tyler. He has served in higher education for over 20 years as an administrator and professor at universities around the nation and abroad.

Andrew currently serves as dean and professor of the College of Education at Florida State University.

Montgomery insiders have speculated for months about Bonner’s future and who would be his likely replacement. Former State Rep. Bill Poole, who recently was tapped as director of the Alabama Department of Finance, is widely rumored as a possible successor. But the top contender in the line of succession may be deputy chief of staff Liz Filmore, who has been with Kay Ivey going back to her campaign for Lt. Governor.

But within the Montgomery chattering class, this is merely guesswork or wishful thinking.

Detailed information about each finalist is available on the USA President Search website. Each finalist will meet with members of the University community, and an online feedback survey for each candidate will be made available, according to the university.

The schedule of open forums for the University community is as follows:

A start date for the new president hasn’t been determined, and the university says it is flexible to work with each individual to accommodate their schedule.