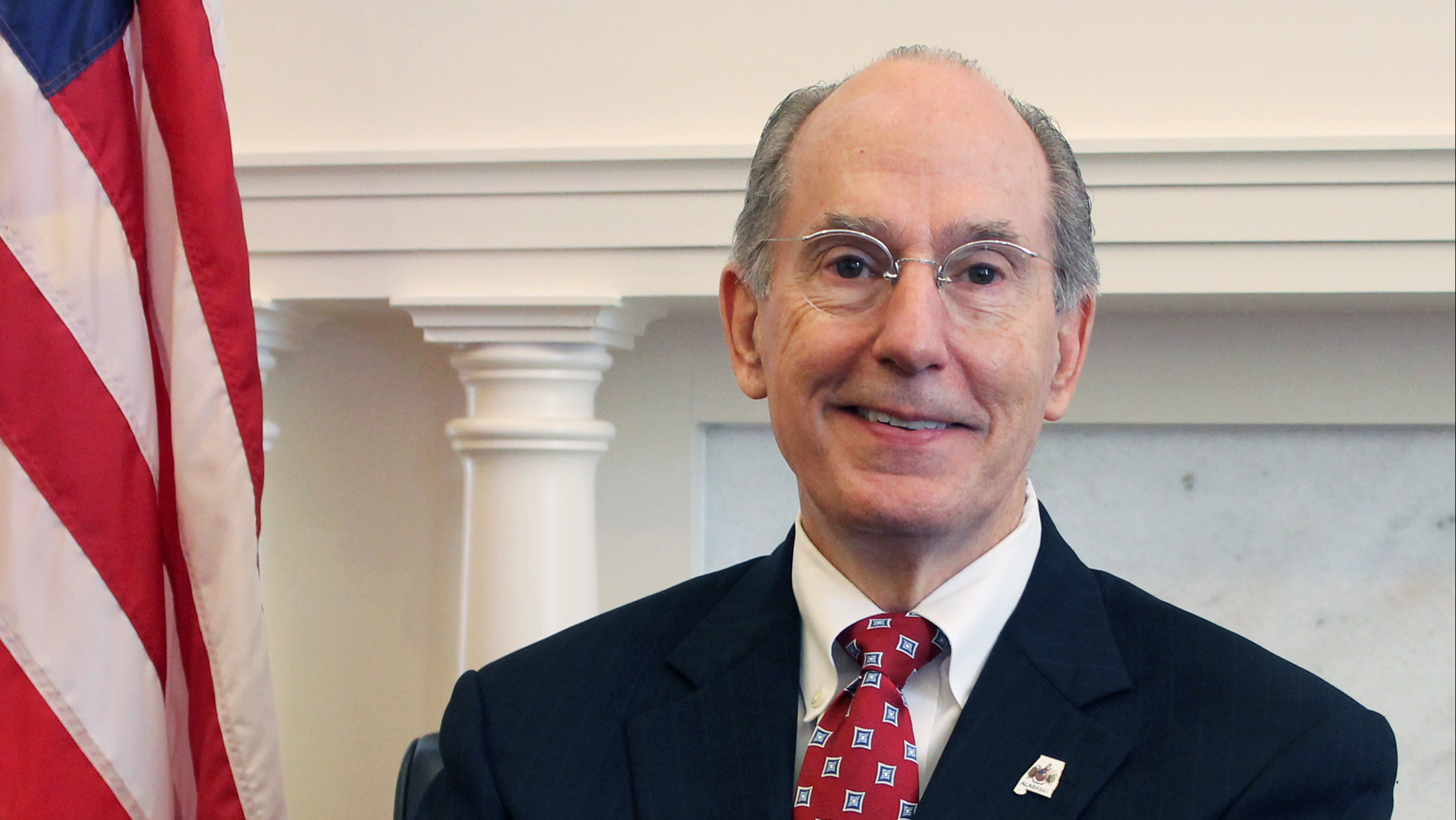 Former State Treasurer Young Boozer has recently been appointed to fulfill the vacant seat created by John McMillan, who is now managing the Alabama Medical Cannabis Commission. (Hope he stays out of the “gummies.” I know John, and I am sure he will.)

Boozer is no stranger to the Treasurer’s Office.  He was elected to the position in 2010 and there is a reason he was unopposed for a second term in 2014. He starts all his speeches by telling people, “Young Boozer, yes, that is my real name.”  It has even been featured years ago on the Jay Leno Tonight Show.  Since he is Young Boozer the third, his son is Young Boozer the fourth he says if he has a grandson, he will have a “fifth.”

But don’t let his sense of humor fool you.  Young Boozer has a B.S. degree in economics from Stanford University and a master’s degree from Wharton School at the Ivy (no pun intended) League University of Pennsylvania. Neither of thosecome easily to anyone.  He even served on the Board of Directors at Stanford, an equally impressive feat for a little boy who grew up in Alabama.

Boozer has a history, four decades of banking experience to go along with his prestigious degrees. What he has though to go along with his keen sense of humor is his proven experience in the Treasurer’s Office.  Nowhere was his leadership more evident than when he single handily saved the Alabama Prepaid Affordable College Tuition Program (PACT). The program had bellied up before Boozer got into office and the hope for those holding and financing them were bleak. If you have a child or grandchild who was able to use a PACT program, you have Young Boozer to thank for it.

I was with him last week at a large meeting and heard testimonial after testimonial from people who thanked him for saving their grandchildren’s PACT Programs.  One gentleman said his granddaughter is in nursing school and another said three of his grandchildren are in college on the PACT program too. One had graduated to become a teacher. So Young Boozer is not only in the money business, but the education business, the nursing business, and any other profession where talented young people became successful due to the PACT Program getting them through school.

Boozer is a talented man. Be careful not to paint all politicians with the same brush or with any brush at all.  There are decent, intelligent, talented, law-abiding people serving us in Montgomery, Alabama.  Weird name or not, Young Boozer is one of them. So, I for one, will take “another round.” 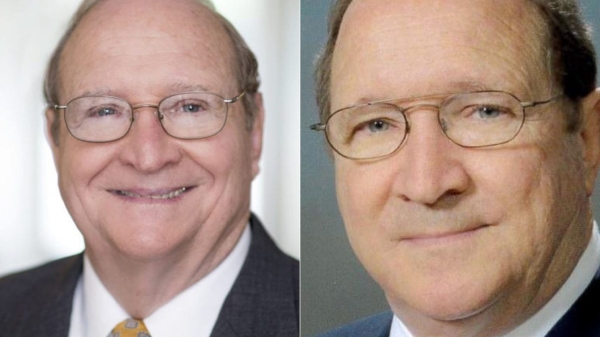 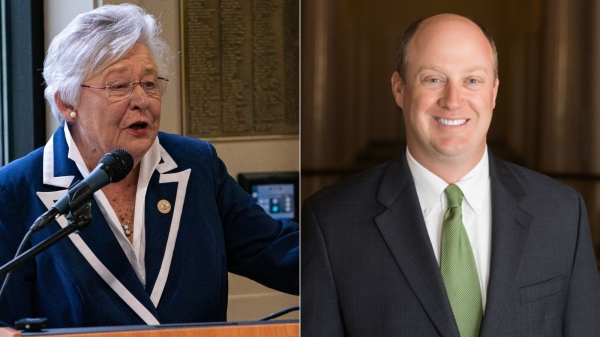