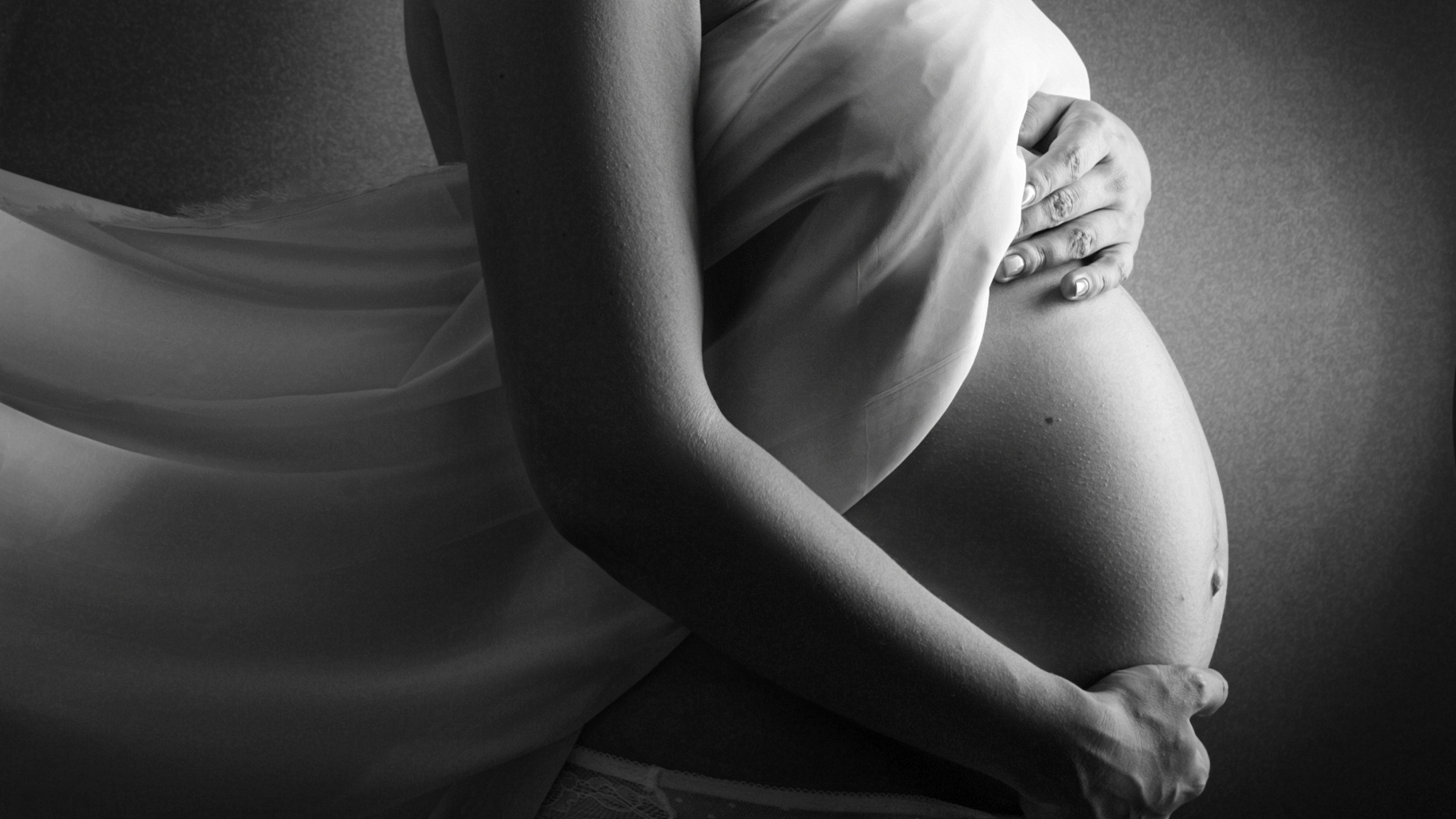 A study from two UAB doctors shows pregnant women are significantly more susceptible to the delta variant of COVID-19 than any other form of the virus and point to increases in stillbirths and critical illness brought from COVID-19 infection.

According to the doctors, the delta variant infects pregnant women at a higher rate than any other COVID-19 variant.

“Our findings show that we had [in Augest] the highest number of admissions of any month in the entire pandemic, and that continued into the early parts of September as well,” Subramaniam said during Wednesday’s press conference. “Whereas early in the pandemic, we may have one or two critically ill pregnant patients a week. We actually saw these numbers significantly rise in July and in August.”

According to Subramaniam, between 20 and 40 percent of pregnant patients admitted into UAB hospitals were admitted into an ICU setting.

The number of pre-term births also increased due to the severe and critical illnesses COVID-19 caused in positive pregnant patients admitted to UAB hospitals.

“We saw this really significant difference and an increase in these outcomes in July and August, compared to what we had seen previously,” Subramaniam said.

While the researchers have no conclusive answer for why pregnant women are more susceptible to the Delta variant, Subramaniam points to pregnant women being a largely under-vaccinated population as a reason for the increase in cases.

“So they are just more vulnerable to getting any COVID infection now, versus before with pocket parts of the population being vaccinated,” Subramaniam said.

Surging case numbers due to increased travel and socialization during the summer, and the regular physiologic changes that affect respiration during pregnancy, also caused more pregnant women to become susceptible to infection and suffer adversely from the disease.

Dionne suggests that while the infectiousness of the variant can be linked to behavior, the virus load of the Delta variant also makes it more contagious than other variants.

“We know from other viral studies that the delta variant is twice as infectious as the Alpha variant and earlier variants,” Dionne said. “The reason why that seems to be is that the viral load with delta, in the nose or the mouth of someone with infection, is about two times as high as people who were infected with an earlier variant.”

“We don’t see unusual, unexpected long-term effects way after vaccination happens. It doesn’t happen for any type of vaccine that we have,” Dionne said. “There is no vaccine that gives you side effects that begin six months, 18 months, 24 months after you’ve had that single injection or even completed the series.

Dionne said that while researchers will continue to monitor infants from mothers who were vaccinated during pregnancy, the current pediatric studies done thus far are “incredibly reassuring about the safety of vaccination in pregnancy.”