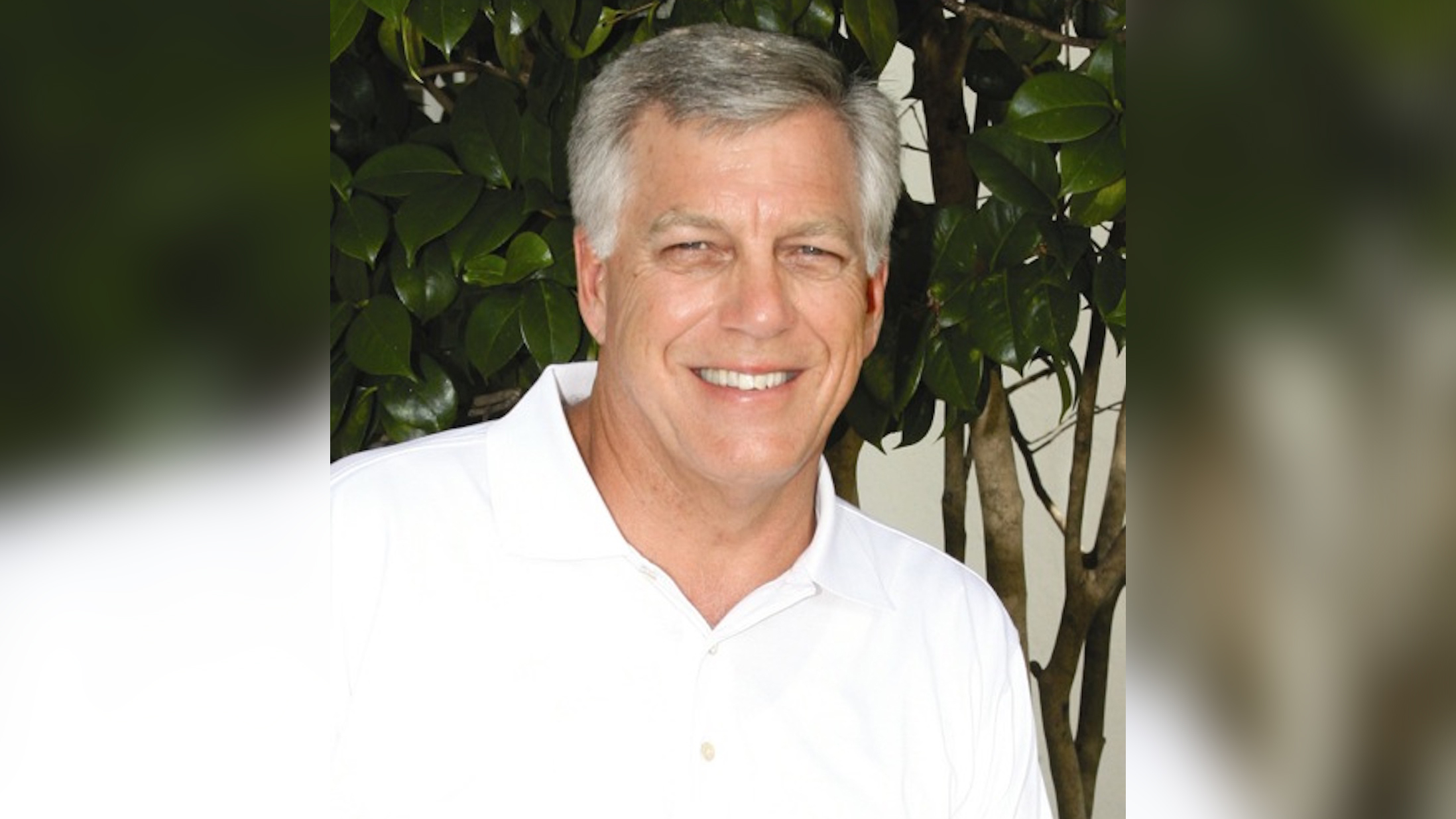 The Alabama Forestry Association has announced its endorsement of Gerald Allen who is seeking re-election for state Senate District 21, which covers Tuscaloosa, Lamar and Pickens counties.

Allen, a lifelong resident of Tuscaloosa, has a bachelor’s degree in education from the University of Alabama.

He was first elected to represent District 62 in the House of Representatives in 1994. During his tenure, he protected the interests of his alma mater, the University of Alabama, and served as the primary elected official to champion the construction of the Mercedes Benz plant in the area.

After serving four terms in the House of Representatives, Allen was elected as the senator representing state Senate District 21 in 2010.

“Gerald grew up working in the pulpwood industry around Tuscaloosa and as a landowner himself sees firsthand the importance of our industry to the state of Alabama,” said AFA President and CEO Chris Isaacson. “Alabama landowners and forest business owners are the backbone of our state, sustaining local communities, growing the economy and preserving our natural resources for generations to come. Gerald has consistently supported legislation which protects those efforts and we are happy to give him our continued support.”

“The state of Alabama has the third highest timber acreage in the country. Landowners across Alabama understand the impact that forestry has on the economic development in our state,” said Allen. “It is vital that we continue to protect the forestry industry. I am committed to supporting this industry and understand the role that Alabama forestry plays.”

Allen will seek the Republican nomination for Senate District 21 in the primary election on May 24, 2022.