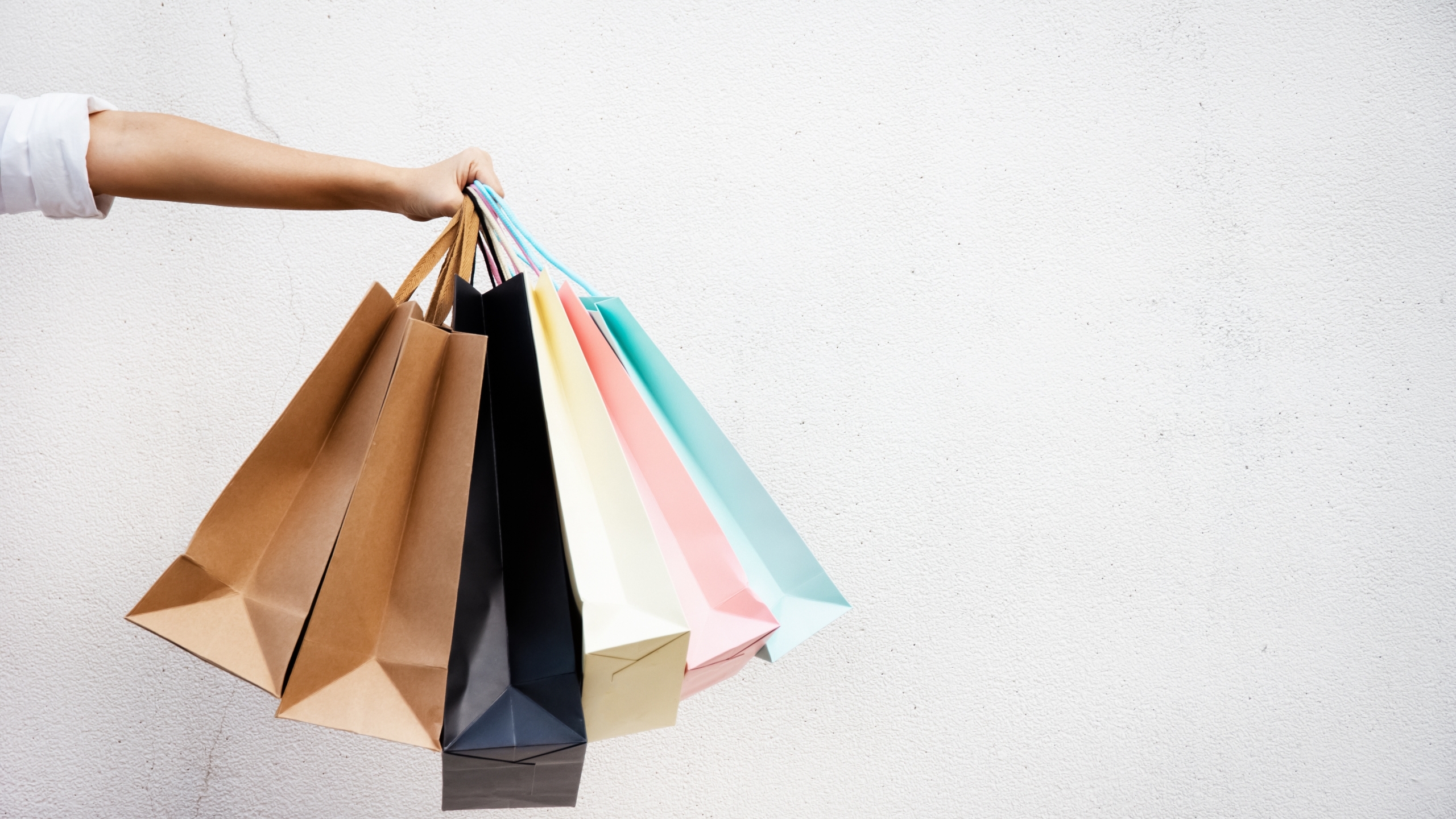 The Alabama Retail Association predicts the state will see between seven percent and 11 percent growth in holiday sales, which would come after a record-breaking holiday sales year last season.

Alabamians spent 11.6 percent more during November and December of 2020 than the same time period the previous year, which was record growth for the state, according to the association in a press release.

If the state were to see a seven percent growth this November and December Alabama’s taxed holiday sales would hit $14.7 billion, while an 11 percent growth would reach $14.8 billion, the association estimates, predicting that either estimation will make this season a record year.

Retail supply-chain problems caused by the COVID-19 pandemic continues to impact shoppers, who began shopping in October to ensure packages will arrive on time, according to the association.

“If you see something, go ahead and get it or take advantage of layaway,” said Ginger Milligan, owner of Fantasy Island Toys in Fairhope, the release states.