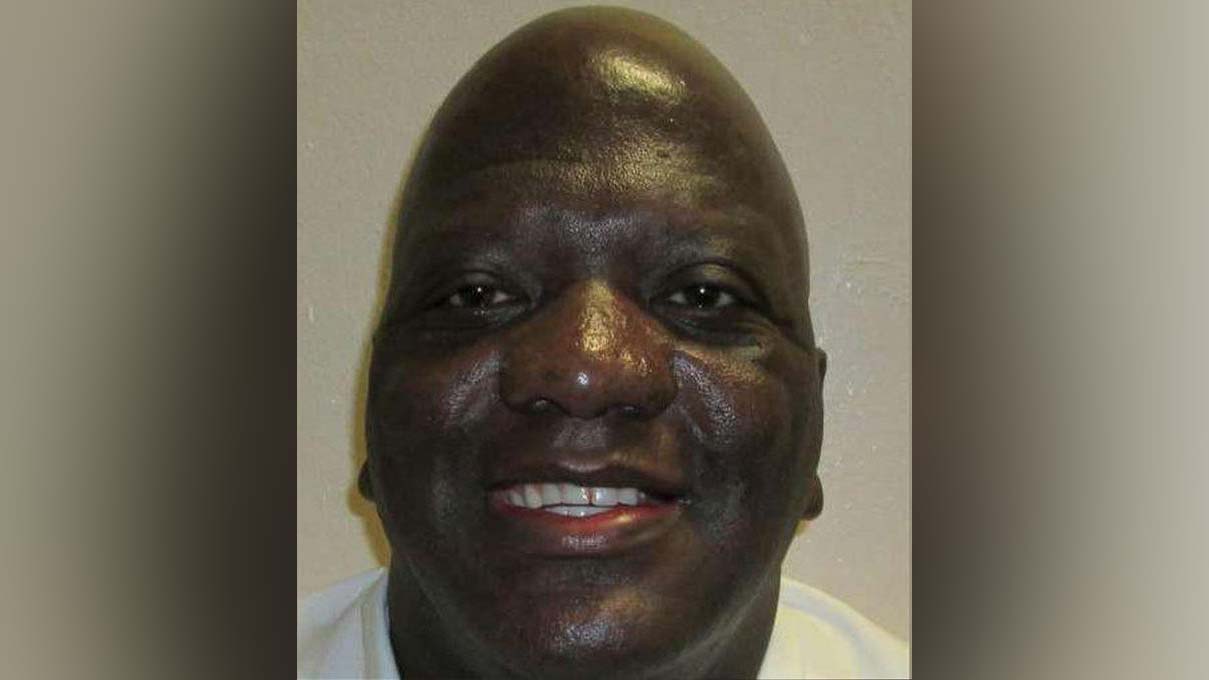 Willie B. Smith, an Alabama man charged in the 1991 kidnapping and murder of Sharma Ruth Johnson in Birmingham, was executed by lethal injection Thursday night at William C. Holman Correctional Facility near Atmore.

Willie B. Smith, an Alabama man charged in the 1991 kidnapping and murder of Sharma Ruth Johnson in Birmingham, was executed by lethal injection Thursday night at William C. Holman Correctional Facility near Atmore.

Smith was pronounced dead at 9:47 p.m, according to the Associated Press. He was 52 years old, and the first person executed in Alabama in 2021.

The U.S Supreme Court had previously upheld a reprieve to Smith, first issued in the 11th U.S. Circuit Court of Appeals, requiring his pastor in the death chamber on the original date of execution, Feb. 11. The Alabama Department of Corrections denies all non-correctional workers access to the death chamber during executions for reasons of security.

Smith’s attorneys later requested the U.S Supreme Court grant a stay of execution, claiming the Alabama Department of Corrections violated the Americans with Disabilities Act by not providing Smith, who possessed severe intellectual deficits, with assistance in completing forms to choose nitrogen asphyxiation his preferred method of execution. Alabama has yet to create protocols for execution by inert gas asphyxiation, which was approved by the state House and Gov. Kay Ivey in 2018.

The U.S Supreme Court ultimately rejected this claim, allowing the State to move the second date for Smith’s execution to Oct. 21. Smith’s IQ was estimated to be between 64 and 75, according to the Association Press.

Smith was convicted in 1991, with the jury voting 10 to two in favor of the death sentence. The victim, Sharma Ruth Johnson, was kidnapped by Smith while using an ATM and later killed with a shotgun in a cemetery near Birmingham. She was 22-years-old.

“The evidence in this case was overwhelming, and justice has been rightfully served,” Ivey said in a statement Thursday night. “The carrying out of Mr. Smith’s sentence sends the message that the State of Alabama will not tolerate these murderous acts. I pray that the loved ones of Ms. Johnson can be closer to finding peace.”

According to the Equal Justice Initiative, three other individuals with significant intellectual disabilities have been executed in Alabama since 2010. The most recent, Michael Brandon Semra, was executed in May. 16. 2019 for his role in killing four members of a Shelby County family in 1997.

Mental health experts, according to EJI, concluded prior to trial that Semra possessed a low IQ and found evidence of brain dysfunction.

In 2002, the U.S. Supreme Court ruled in Atkins v. Virginia that exiting individuals with intellectual disabilities constitutes cruel and usual punishment, banned under the Eighth Amendment of the U.S Constitution.