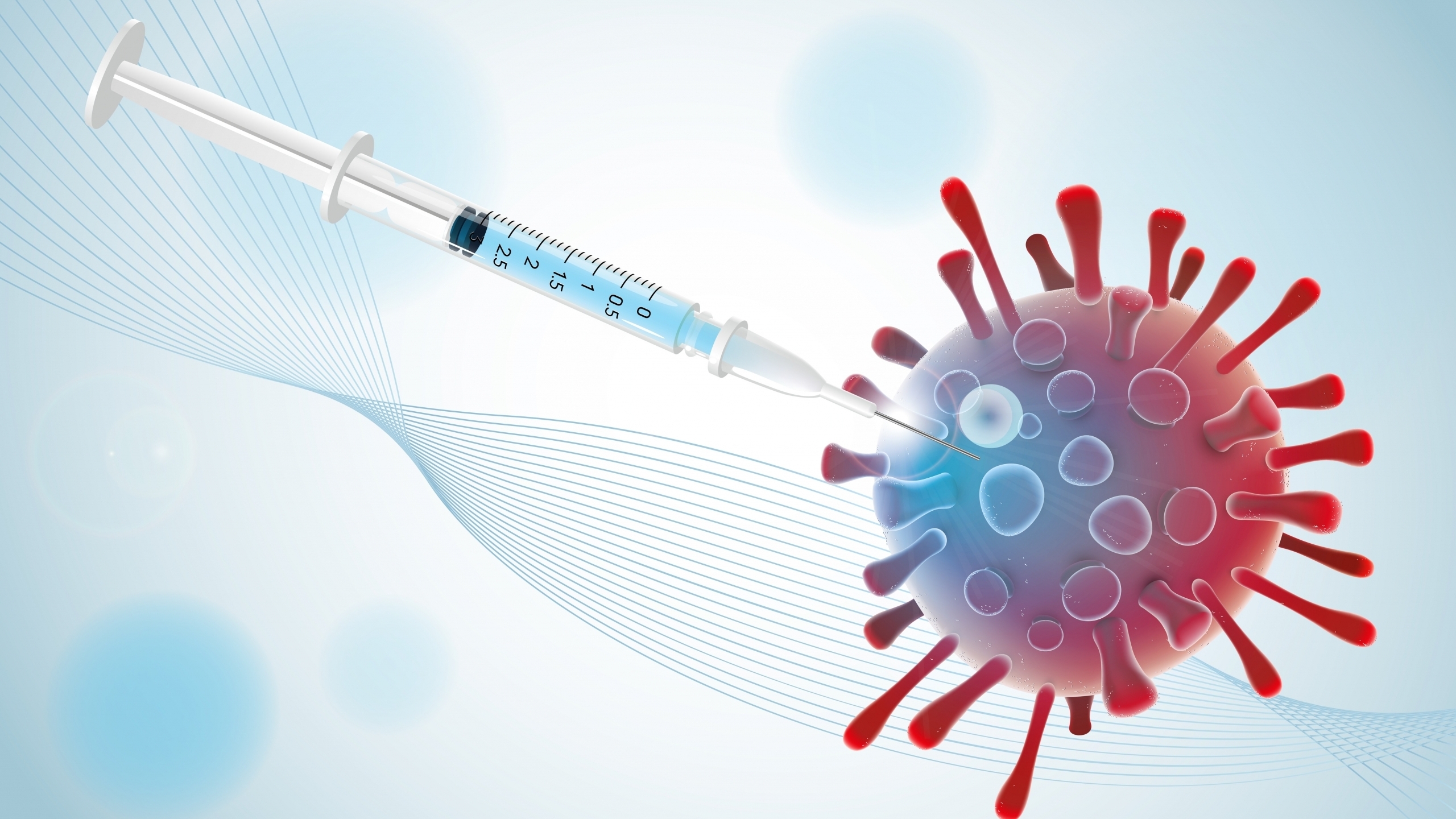 Alabama’s Lt. Governor Will Ainsworth on Tuesday weighed in on President Joe Biden’s federal COVID-19 vaccine mandate, and in a statement said it is time for Alabama to open an “all-fronts political war to overturn the mandates.

Biden in September issued an executive order that will require all businesses with more than 100 employees to require those workers to get vaccinated or to be tested weekly. Federal workers and contractors will have to be fully vaccinated under his order as well.

Biden’s order also mandates COVID vaccinations of the approximately 17 million workers in healthcare facilities that receive Medicare or Medicaid. The order would impact about 80 million Americans. Biden said the new requirement would be made through a new rule from the Occupational Safety and Health Administration. Failure to comply would carry penalties of $14,000 per violation.

Alabama has the fourth lowest percentage of fully vaccinated residents in the country, according to the Centers for Disease Control and Prevention. There have been 15,407 confirmed COVID-19 deaths in Alabama.

“Joe Biden’s unconstitutional and illegal vaccine mandate offers a strong reminder of the old Soviet Union and its efforts to control every aspect of its citizens’ lives.

Taking away the jobs, incomes, and livelihoods of those who do not submit to the government’s every demand is the action of a totalitarian dictator, not the leader of a nation founded upon individual freedoms and God-given liberties.

The fact that Biden issued these so-called mandates without the input or authorization of the Congress or the courts makes his constitutional abuses even more offensive.

It is time for Alabama to open an all-fronts political war to overturn Biden’s vaccine mandates and fully embrace our state motto of ‘We Dare Defend Our Rights.’

Attorney General Steve Marshall has already announced plans to contest the mandate in the judicial branch.

Gov. Kay Ivey recently issued her own executive order to fight the mandate in the executive branch.

And, as lieutenant governor, I will continue pushing every option necessary to fight Biden’s overreach.

As an out-of-control federal government attempts to seize more and more of our constitutional rights, Alabama must lead the way to ensure that our freedoms remain intact.”