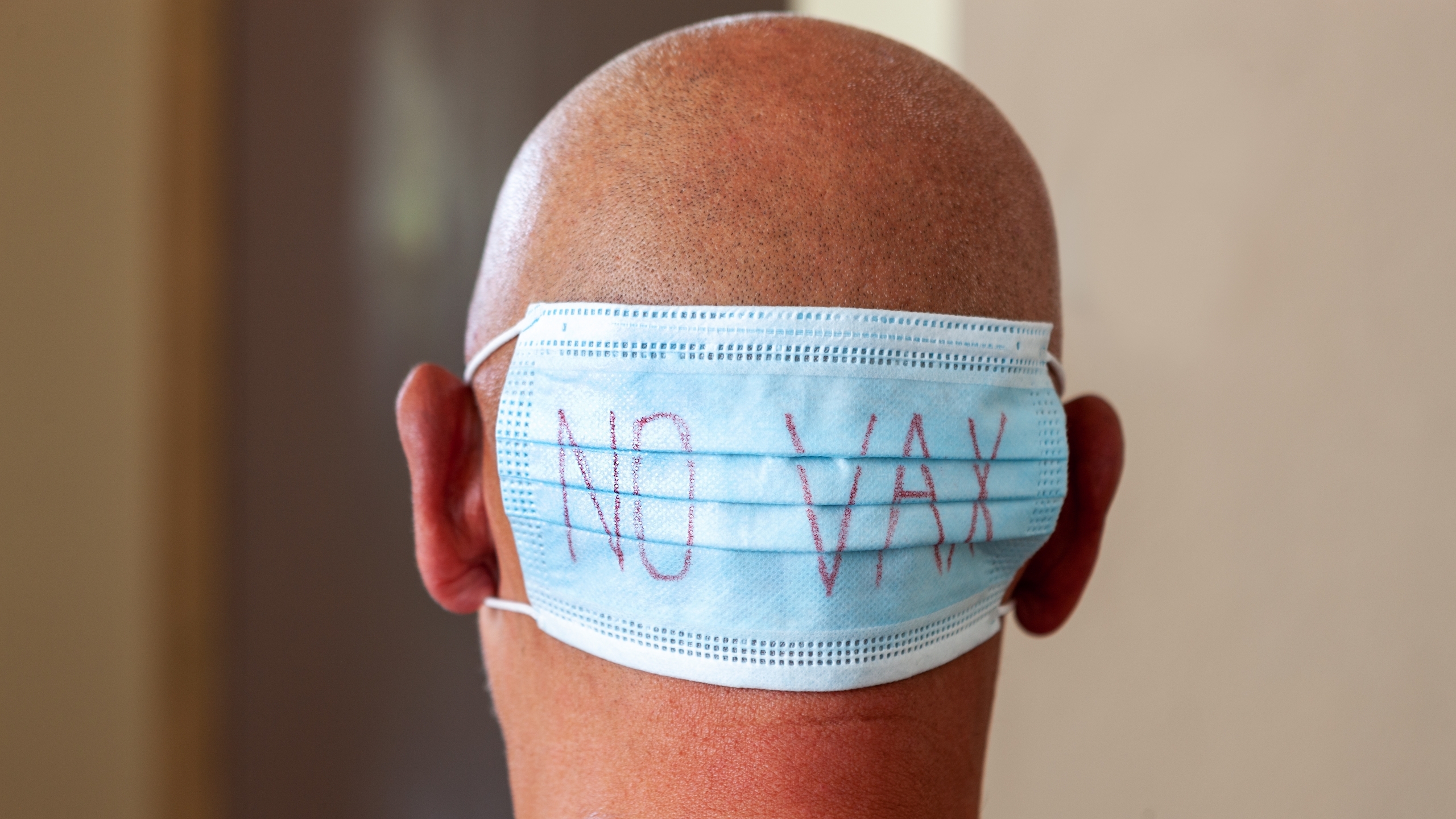 Alabama has the third-highest COVID-19 death rate, per capita, in America.

To date, in less than two years, 15,407 of this state’s citizens — roughly the population of Cullman — have died from the virus. Tens of thousands of our friends and neighbors have been hospitalized, placed on ventilators and spent weeks scared that they would be the next statistic. Most recently, we had an uptick of children hospitalized with the virus, and you can’t begin to fathom that panic.

We have a vaccine that treats this virus. It all but guarantees that you will not die from COVID, and that you are very unlikely to be hospitalized. Your chances of catching COVID after vaccination are much, much lower. Your chances of spreading it are much, much lower. A very large percentage of vaccinated people, if they catch COVID, remain without symptoms or have barely noticeable symptoms.

This miracle drug, which the United States taxpayers spent billions to develop, is free.

And still, people will not get it.

The reasons why, aside from a handful of people who cite religion, are almost entirely based on politics, even if the exact reason can’t be articulated. We are a divided country, and for some, that division permeates every walk of life, including major healthcare decisions.

The politicians know this and they have used vaccine hesitancy among their constituents to drive yet another wedge.

Actually, let me be more clear. Rightwing politicians have done this. Not all of them, mind you, but enough. No Democrat is out there trying to convince you that you should continue to spread a deadly virus, that you have no responsibility as a member of this society to protect those around you, that any effort to force you to vaccinate if you plan to be around others is the true sign of tyranny.

These vultures have preyed upon people’s fears and spun every effort to protect citizens into yet another example of Nazi-like overreach. And they’ve done it in the interest of votes.

Let me put that another way: They’ve aided in the mass deaths of hundreds of thousands of Americans simply because doing so means staying in or achieving some public office.

And yes, that includes those of you who merely went along with it because failing to go along with the scam could’ve possibly cost you an election, or a stiff primary challenge.

I’ll never forget the day when Ivey’s office responded angrily to my tweets suggesting that her talking out of both sides of her mouth — encouraging vaccinations while simultaneously banning mask mandates and doing almost nothing to push vaccines — was contributing to both Alabama’s pathetic vaccination rates and our incredibly high death tolls. I said it then, and I’m saying it now, because it’s true.

And on Monday, Ivey cemented her legacy during this pandemic by offering up a pathetic executive order calling on state agencies to resist Biden’s vaccine mandate. But also including the line “it is therefore the policy of my administration to encourage COVID-19 vaccinations as safe and effective, but ….”

In actual practice, this executive order won’t do anything. Many of those state agencies receive federal funds, and in this welfare state, cutting off the federal flow of cash is essentially suicide.

In reality, the executive order was a middle ground — something offered up by Ivey and the saner branch of ALGOP to appease the fruitcakes who desperately wanted to mandate that there could be no mandates. Such a move was vehemently opposed by Alabama’s business community, who all want to impose vaccine mandates because they don’t like dying and seriously ill employees.

But it doesn’t matter that Ivey’s heart wasn’t in it. She did it. And that’s been Alabama’s problem all along in this pandemic (and really, throughout our history): We never, ever have leaders who take the more noble path. We always have the guys and women who take the easy way out, who shoot for the low-hanging votes.

Whether it be racism or prisons or education or Medicaid expansion or vaccines, our politicians always go with the screaming crazies. They always side with the base. And then, they have the nerve to act all indignant when it’s pointed out how wrong they were, how many children suffered, how many poor people were left in the cold, how much blood they have on their hands.

Imagine being the governor in Alabama who expands Medicaid. Being able to look back on that decision 20 years from now and see the young mothers and babies and poor families who were spared because of it.

We don’t have that person.

Instead, we have the governors who stood in the school house door, who protected the racist monuments, who denied poor people health care in order to stick it to the Black president, who took money from Alabama’s neediest school kids and who tried to stand in the way of ending a terrible pandemic.