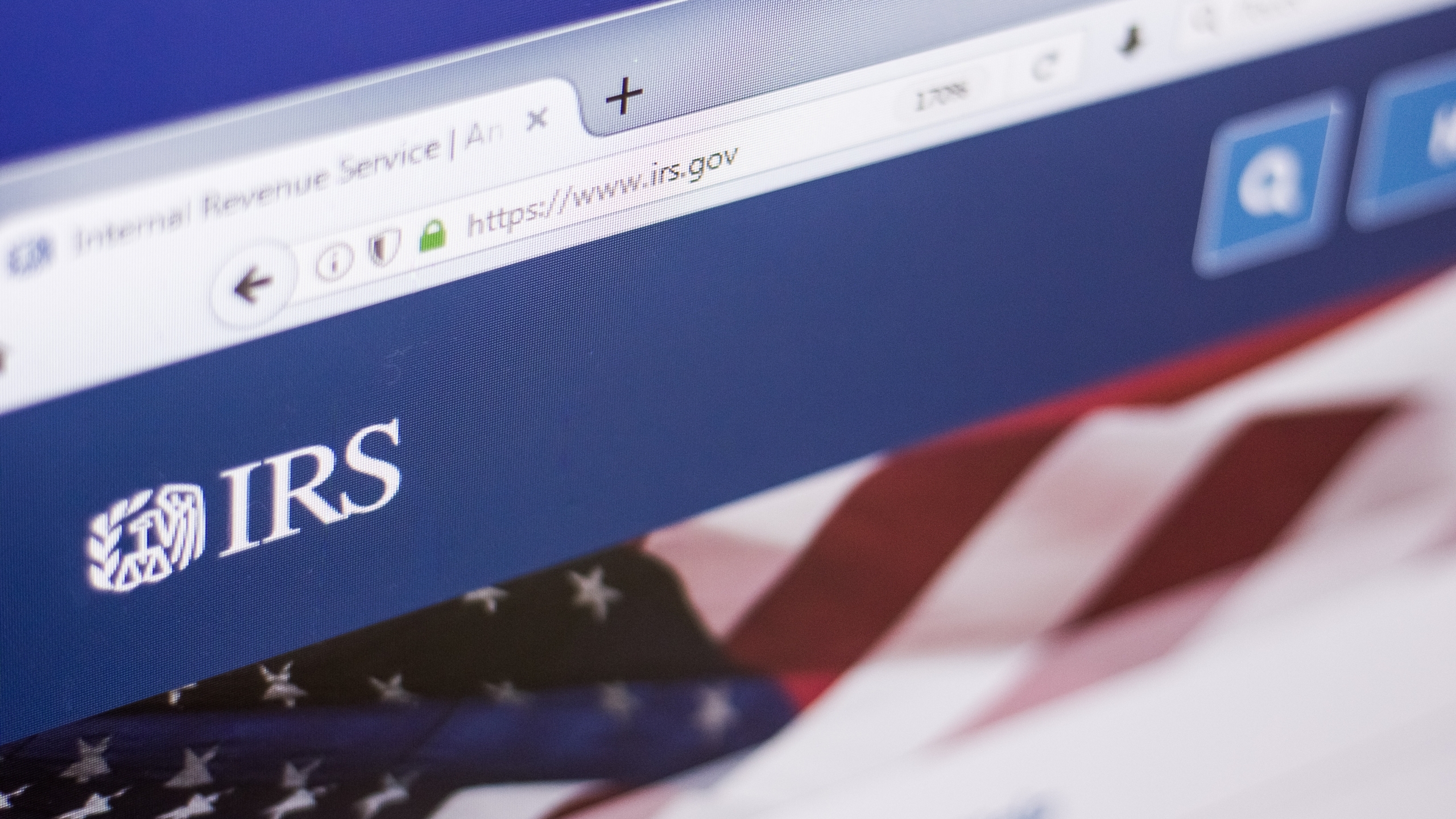 Joe Biden’s administration continues on a path of reckless overspending and dictatorial overreaching, and the American people are ultimately paying the price.

The fight continues in Washington, D.C. right now over Democrats’ proposed $3.5 trillion spending boondoggle, which would further inflame inflation that is already hurting hardworking Alabama families across the board.

However, the wasteful spending is not the only disastrous part of Biden’s plan.

The same piece of legislation would turn the IRS into Big Brother, giving the federal government the ability to monitor the money going in and out of every American financial account with an annual total of $10,000 or more in transactions.

To break that down – that effectively means spying on every bank or credit union account of working Alabamians across our state. If you make more than $10,000 per year and put that money in your account even for a day, your financial institution will be obligated by law to turn that information over to the IRS.

If make or spend an average of $28 a day, you’ll be in the IRS’ crosshairs. Forget monthly expenses like mortgages, rents or bills; simply add up $3 for a cup of coffee, $5 for your daily commute, $8 for lunch, and $12 for family dinner, and you’re already at the threshold.

The bill would also cover third-party payment services that people use every day, like Venmo or CashApp. There is no conclusion to draw about why Biden would want access to your Venmo account other than expanding the power of the IRS and spying on everyday Americans. The average Venmo transfer amount is $60, with over 7 million Venmo users alone in the 18-34 age bracket.

Millions of Americans not suspected of cheating on their taxes or any other wrongdoing would have their Fourth Amendment rights thrown out the window by Biden’s plan, in addition to the unprecedented invasion of privacy the proposal represents.

Think that’s an exaggeration? The Democrats in Washington want to hire an army of 85,000 new IRS agents to execute their plan.

The proposed requirements would also put an economic strain on local communities in every corner of our state, as well. Local banks, credit unions and other financial institutions would face considerable new compliance costs and regulatory red tape under the proposal, putting Alabama jobs at risk at community pillars statewide.

I have been proud to beat the drums against this proposal for the past few months, and it’s been encouraging to see more and more people jump on board to fight this absurdity.

However, we cannot ease up now. Pressure has been mounting on the Biden Administration and their congressional allies, and we need to continue to let our voices be heard loud and clear until this proposal is dead and buried.

Protecting individual freedoms and privacy is crucial for Alabamians and all Americans, and I will fight tirelessly for these rights in the U.S. Senate.