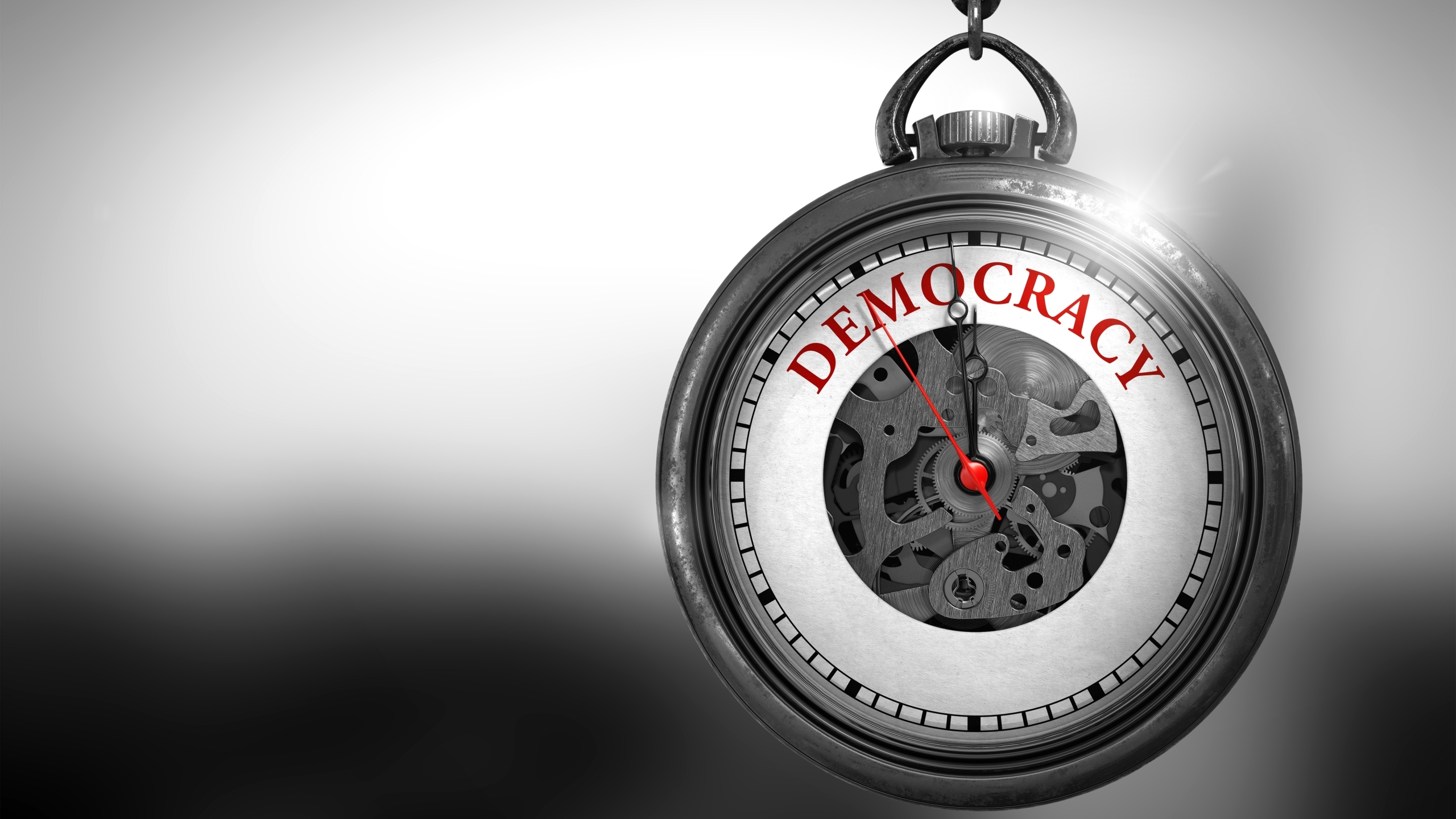 While most of us are justifiably concerned about the spread of COVID-19, another virus is ravaging our nation. This one isn’t a public health threat.

But it is a threat to our democracy.

The old folks called it being double-minded. A more modern expression is cognitive dissonance. Cynics might say it’s just old-fashioned denial and hypocrisy.

However you define it, this is the virus motivating Mo Brooks to think that it’s normal to incite an insurrection as a sitting congressman while simultaneously launching a senatorial campaign. Perhaps it’s never occurred to him that no sane person will want to work with a colleague who lit the match that almost burned the People’s House down – with the elected representatives of the people inside.

Or that some voters may not be comfortable entrusting such a candidate with their votes, even if they agree with his politics.

And what about Trump, who reportedly watched with glee from the White House while all hell broke loose in the Capitol? He apparently expected the chaos to lead to a coup.

Instead, the loser president remained a loser. But he, like Brooks, seems to think none of this should matter to anyone. So he, astoundingly, is comfortable being the spiritual father of the failed insurrection while openly flirting with a 2024 White House run.

Brooks and Trump actually want America to give them another chance to topple our government and destroy our way of life. That’s some kind of crazy.

And it is spreading. According to media reports, other insurrectionists are running for office.

Teddy Daniels is one. He wants to defeat current Pennsylvania Congressman Matt Cartwright. The Guardian reported that Daniels posted a video on Twitter from the Capitol during the insurrection with this caption: “I Am Here. God Bless Our Patriots.”

According to Fox News, Daniels was a policeman in Harford County, Maryland, for 15 years. To be clear, he is a former cop who apparently is comfortable with illegal, unwarranted attacks on Capitol police officers.

The very officers he expects to protect him if he’s elected to Congress. Talk about hubris.

There’s also Jason Riddle, who is running for Congress in New Hampshire. According to the New Hampshire Union-Leader, he will be pleading guilty to five criminal charges related to Jan. 6 in federal court in Washington, D.C. Among his crimes, Riddle grabbed a bottle of wine from a lawmaker’s office and drank from it. He also stole a Senate procedure book and sold it to a stranger for $40.

So despite being an insurrectionist and petty thief, Riddle thinks he’s congressional material. Even though his victims were members of Congress.

Again, this is a special kind of crazy.

It’s the “after I slap you in the face, I’m going to tell I love you and you should give me a kiss on the lips” kind of crazy. Nearly as bad as the logic abusers use on their victims.

Trump, Brooks, Daniels and Riddle all played a role in the attempt to disrupt the electoral process illegally, by force. Trump and Brooks fomented the attack with their rhetoric. Undoubtedly, they expected to benefit.

Their plot failed. Yet, they have the temerity to ask Americans to entrust our democracy to them. Again. After what they did.

Daniels and Riddle want the very Capitol Police that were brutally assaulted and threatened during the insurrection they participated in to protect and serve them as members of Congress. They want some of the same staff whose lives were endangered during that insurrection to serve them.

On top of it all, they want to get paid with taxpayer dollars. And receive taxpayer-funded health care and other congressional perks.

They want voters to trust that they will represent their interests responsibly, even after participating in an attack on their own government.

Nothing about this makes sense. And for the sake of this country, I hope the voters in Alabama, Pennsylvania, New Hampshire and elsewhere agree.

When it’s time to cast ballots, vote for a Democrat, Republican, independent, liberal or conservative. But most importantly, vote for democracy. 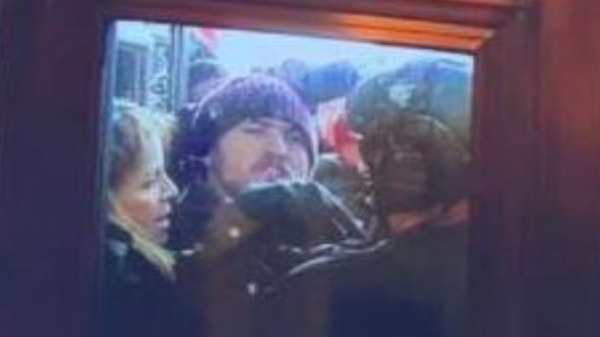