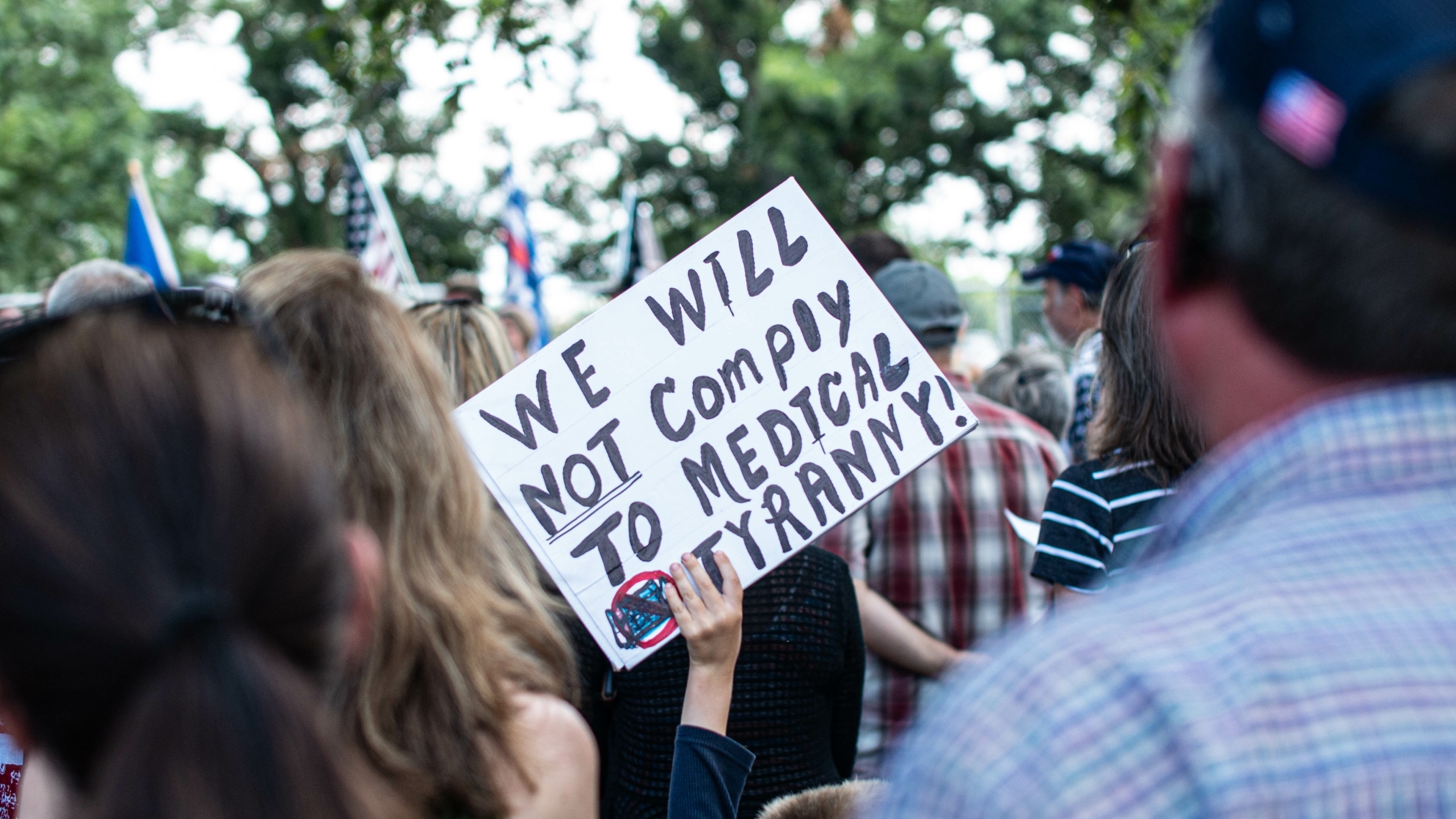 A group of right-wing Alabama lawmakers is pushing to add anti-vaccine mandate legislation to the ongoing special session on redistricting.

Senate Bill 13, which has 14 sponsors listed, would prohibit employers from “discriminating” against individuals based on their immunization status. The bill is an apparent attempt by state lawmakers to undercut President Joe Biden’s vaccine rule, which requires employers with federal contracts and 100-plus employees to either ensure that their employees are vaccinated or undergo weekly COVID-19 testing.

Inserting such legislation into the ongoing special session would require two-thirds of lawmakers in both houses to approve it — a steep threshold to achieve for a bill with widespread opposition in the business and medical communities. However, given the hostile political climate and a conservative base at war with all COVID-19 related health and safety measures, the bill is likely to gain traction.

Gov. Kay Ivey sought to head off such divisive legislation last week when she issued an executive order instructing state entities not to comply with Biden’s rule. On Thursday, Attorney General Steve Marshall took that a step further when he and other state officials issued “guidance” that essentially instructed state universities to allow unvaccinated employees to lie about a religious exemption.

Those measures were not enough, however, for the far right-wing of the Republican Party, and it appears as if the proposed legislation will at least be able to highjack the special session momentarily. A source familiar with Republicans’ plans for the session this week told APR on Sunday that lawmakers were expected to allow SB13 to come up in a Taxation and Finance Committee meeting sometime Monday afternoon.