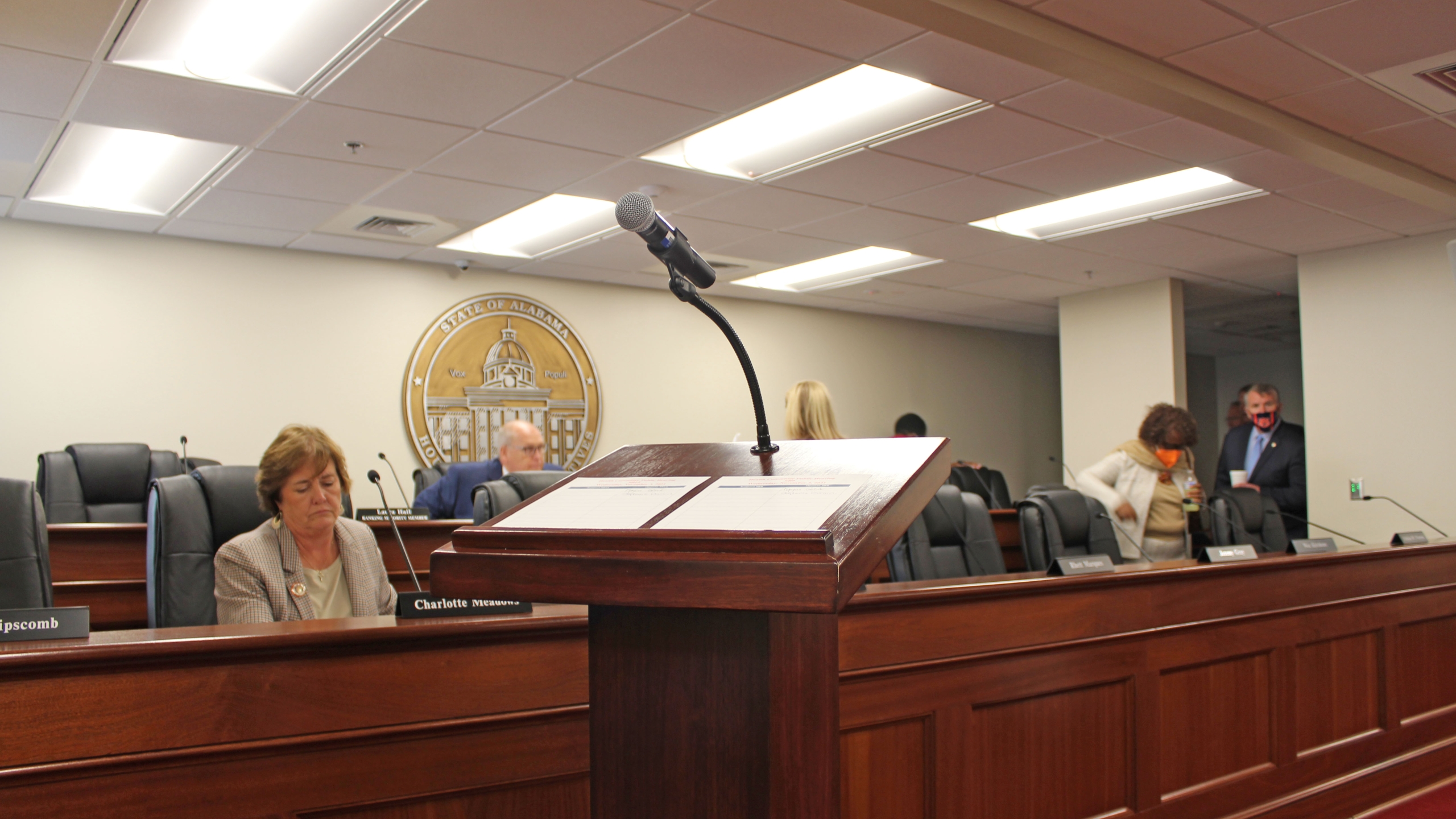 Two dissenters brought concerns that narrowing the language would allow pediatricians to deny services to children based on vaccination status.

Kaycee Cavender, co-director of Health Freedom Alabama, said the narrowing language could give pediatricians the right, which she said they commonly did before the state passed its original passport ban.

“When it originally passed in regular session, it impacted all vaccines and allowed families like mine to finally have access to healthcare,” Cavender said.

According to Cavender, before the passport ban was made law, most pediatricians in the state denied services to children who did not align with the CDC’s schedule for vaccinations in any way, including delayed vaccinations or any denied vaccination.

“You have to remove this language that makes this bill COVID-19 specific or it will deny thousands of children in Alabama access to routine healthcare,” Cavender said.

“We have a medical exemption to vaccinations from a specialist out of Louisiana where we are from,” Durnin said. “We were not able to get care in Alabama, pediatricians were not honoring those exemptions. Calling a radius around where you live, trying to find a pediatrician who will take you is impossible.”

Once the bill was signed into law, Durnin said her former pediatrician took them back the next day.

Orr said he did not support the amendment to his bill narrowing the language, but the majority of the Senate voted to add the language Tuesday.

The committee gave a favorable report to the bill by unanimous voice vote. The bill now travels to the full House for consideration if the special session continues.