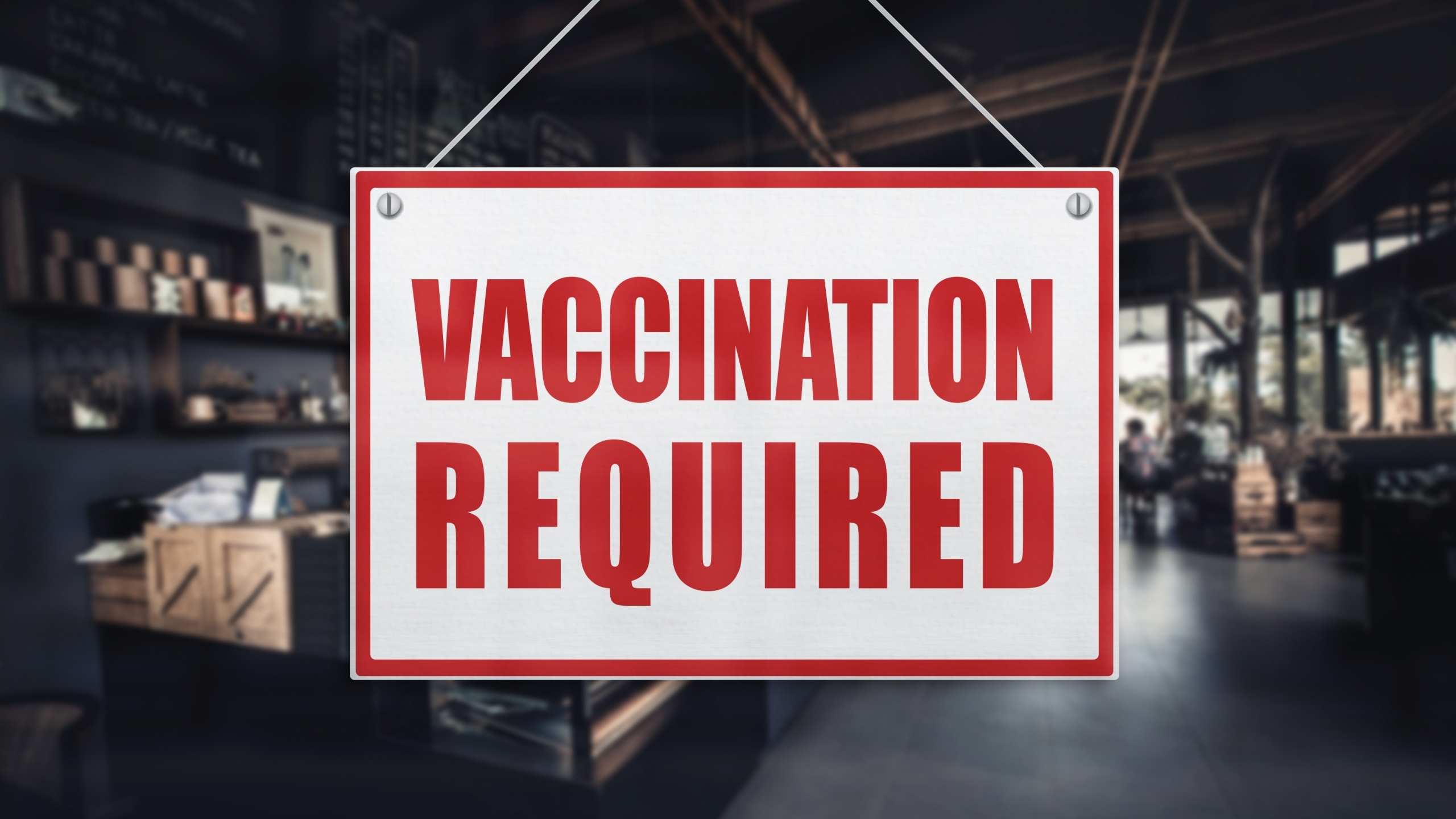 It should not have come to this.  It shouldn’t be that the business leaders of Alabama are suddenly waking up to the catastrophic problems caused by a one-party dominant state government, only after that one party gave them the middle finger.

That’s what Alabama Republicans did last week, when they passed SB9, which gives unvaccinated employees a “medical or religious” exemption that can’t be questioned by businesses.

And the only avenue for a small business, or a large business for that matter, to rectify this situation is to appeal to the Alabama Department of Labor. The same DOL that has spent the last year so hopelessly and helplessly behind on its everyday duties that people were literally spending weeks in line to ask simple unemployment questions.

Remind me again: Which party bills itself as the “small government” party?

If this is a surprise to you, it shouldn’t be. The signs have been there since well before last week’s decision to create a law telling businesses who they can and can’t fire (in an at-will work state, no less).

A year after ALGOP stormed the Statehouse in 2010, they showed business leaders and farmers and anyone else who was paying attention exactly who they were when they passed one of the dumbest, most harmful, most unconstitutional immigration laws in American history. Business leaders and farmers then warned that the bill — which everyone knew would wind up shredded by federal courts — would cripple the farming industry, hurt local economies and schools and be a drag on businesses for years to come.

But state Republican lawmakers didn’t care. There was pandering to be done to the racist voters out there. The fringe, they knew, would have to be coddled and placated.

And so, knowing full well that businesses would mostly grin and bear it, ALGOP went right ahead and passed that “harshest in America” immigration bill. And the crops rotted in the field and the farmers lost everything and some places still haven’t fully recovered.

That pandering catastrophe was followed by others — the anti-trans bills that deterred a tech giant; the confederate monuments pandering that the former governor said cost the state economic development contracts.

So, no, that Republicans in this state would thumb their noses at businesses to vote through an idiotic “anti-vaccine-mandate bill” to placate the fringe, even when business leaders, led by the Business Council of Alabama, told them it was a terrible idea, is not a surprise. This is the monster that has been created here.

And it never should have been this way.

For years now, a whole bunch of nonpartisan people have screamed from rooftops that a one-party state — particularly one in which the dominance of that one party continues to grow and its power remains mostly unchecked — is a bad, bad, bad way to govern a state. Because when you remove a second party, with at least some bargaining power, you remove compromise and negotiation, and without those things, the members of that dominant party have to continually push towards the fringes to win primary elections.

Which is why, over the last few years, mainstream issues on education and ethics and economics have taken a backseat to important issues like who can put Jesus back in more places, who can protect the most confederate monuments, who hates abortion the most (except when their kids/mistresses are getting one) and who loves America the absolute mostest.

If you doubt this, I will point you towards our attorney general. Used to be, the AG in this state focused on public corruption and consumer protection. Those were big issues for our previous AGs, and the voting public demanded it.

It’s all theater. And the performers are playing for one reason — to get re-elected. And it’ll only get worse from here, unless people do something to stop it.

The fact is we can’t continue the way we’re going. The far-right has proven that it will sell out anyone for its causes, no matter how crazy or harmful. It’s already resulted in a major carveout of the at-will work laws.

If you’re a business owner in this state, there’s one big question: What’s next?