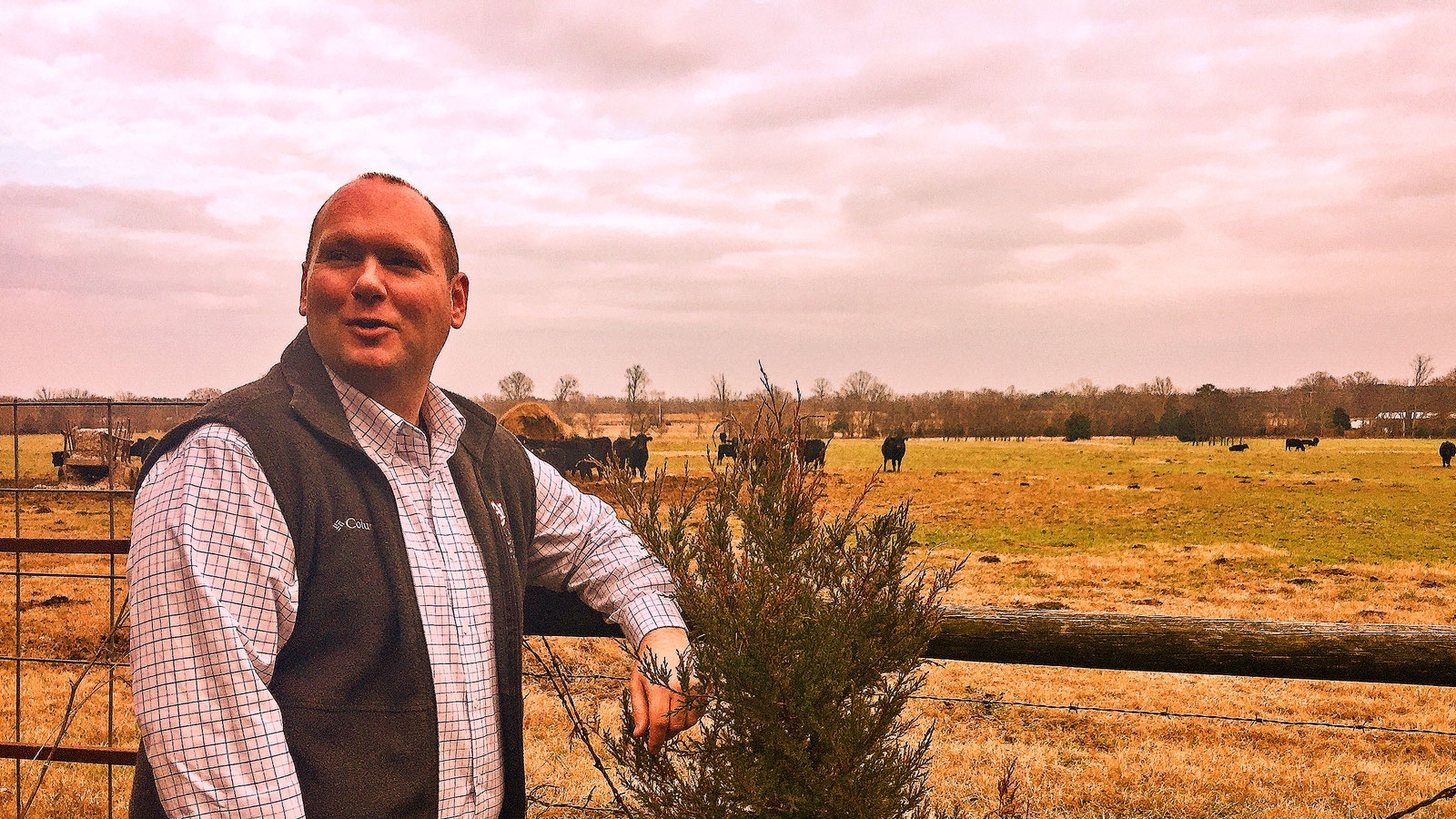 The Alabama Forestry Association has announced its endorsement of Republican Andrew Jones, who is seeking re-election for state Senate District 10.

Jones was elected to the state Senate in 2018.

He serves on many committees in the Senate, including the Agriculture and Forestry Committee. He also is the chairman of the Children, Youth, and Human Services Committee.

Jones is a fourth-generation cattle farmer and is a shareholder in Paul Jennings Farms Inc. He is the founder and owner of Deep South Coffee Factory. He resides in Centre with his wife Summer.

Jones earned a Master’s in Public Policy from the College of William and Mary in Virginia. He earned his undergraduate degree from Berea College in Kentucky. Jones spent time working in South Korea and Japan as part of the Japan Exchange and Teaching Program prior to being in the Senate.

“I am truly honored to receive the endorsement of the Alabama Forestry Association, a grassroots organization and strong voice for conservative policies in our states,” said Jones. “I appreciate AFA’s confidence in me as I seek a second term representing District 10 in the Alabama Senate.”

Jones will seek the Republican nomination for Senate District 10 in the primary election on May 24, 2022.

The Alabama Forestry Association is one of the largest state forestry associations in the country with membership that includes forest products manufacturers, landowners, loggers, wood dealers, foresters, consultants, and others involved in forestry.

Forests cover more than two-thirds of the state and provide the raw material for Alabama’s second-largest manufacturing industry. Forestry provides a 27.7 billion dollar total economic output to the state’s economy.