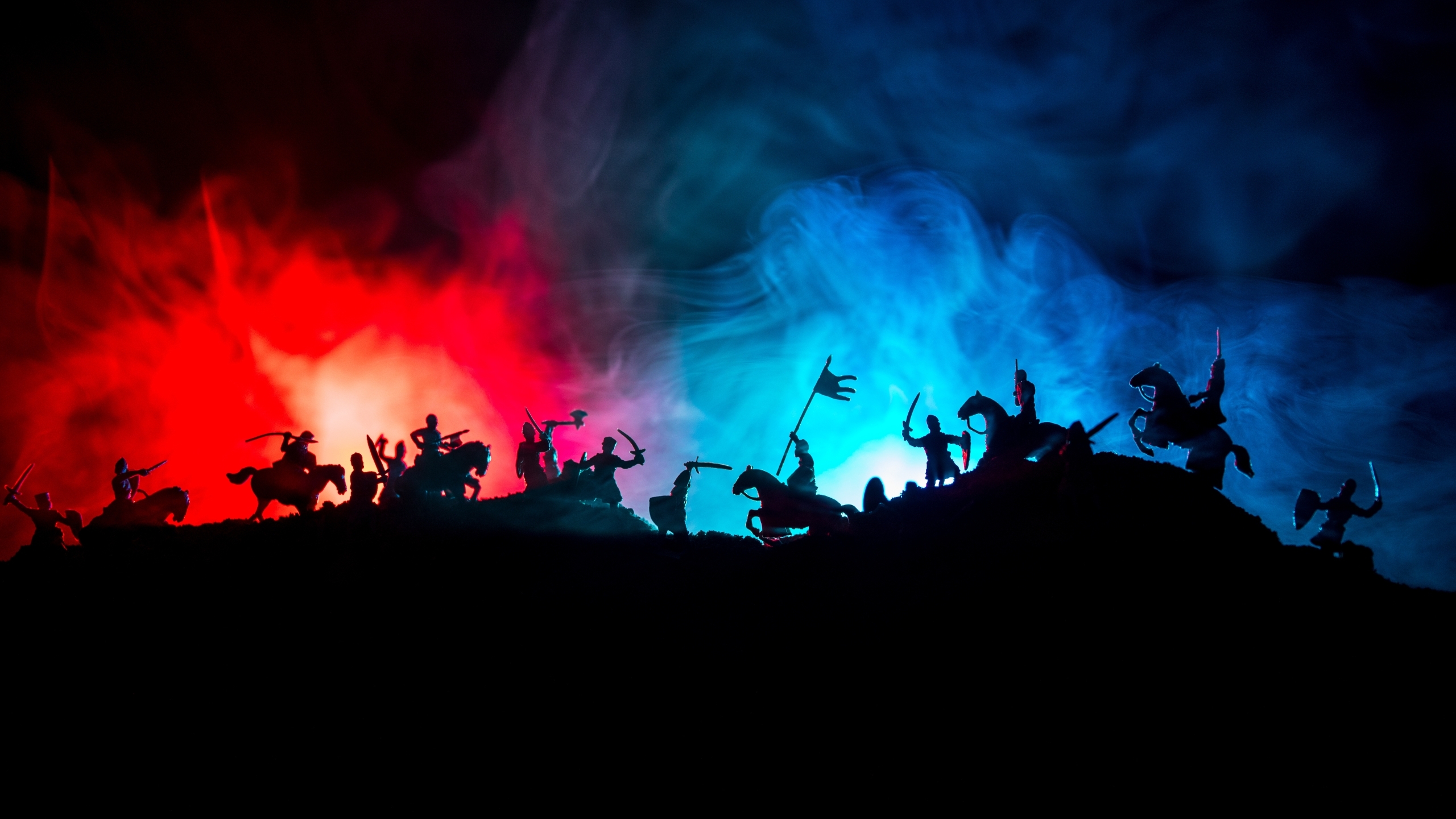 This past summer, history was made when retired Army Sgt. Kenneth Paschal was elected to Alabama House District 73. Paschal is the first Black Republican to be elected to the Legislature since Reconstruction.

Quite a feat, considering that he was elected by voters in suburban Shelby County, a predominantly white district. And it may prove what I’ve suspected all along: ideology trumps race in politics. The reason that white voters will elect a Black candidate is the same one that explains why Blacks vote for certain white candidates – or won’t support certain Black ones.

But that’s another column for another time. For this one, I want to use a comment Paschal made after his victory as a spring board for a larger discussion. The day after he was elected, Paschal said that his race-defying election was proof that the GOP is “open to everyone.”

Really? All are welcome? Okay, I’ll give Paschal the benefit of the doubt. Maybe it was the post-election victory euphoria or fatigue speaking.

Because the track record of the current Republican Party, led gleefully by former President Trump, hasn’t made openness a priority. The operative word seems to be offensiveness, not openness.

Which leads us to Congressman Paul Gosar, who posted a violent meme on Twitter this week, depicting him killing his colleague Congresswoman Alexandria Ocasio-Cortez. The same meme also depicted an act of violence targeting President Joe Biden.

To be crystal clear: A sitting member of Congress, during the same year of the Jan. 6 attack on the U.S. Capitol – the same attack during which the lives of members of Congress and the vice president of the United States were threatened – posted a violent, inflammatory meme of another member of Congress.

I wonder if Gosar understands that life is not a Netflix movie or a video game. He, Ocasio-Cortez and Biden aren’t characters in “The Harder They Fall” or “Call of Duty: Warzone.”

And when did it become acceptable for grown men to fantasize publicly about doing violence to women? Even fetishizing it with a cartoon depiction that can easily be accessed over and over.

Another disturbing thing: Ocasio-Cortez seems to be a favorite target of men for explicitly violent fantasies or threats. Sure, other liberal icons get their share, but she seems to be the preferred target these days.

Why her? I could speculate, but I don’t need to. Grown folks can reasonably interpret Gosar’s prurient fantasies.

I will say this: White male fantasies about committing bloody violence against women of color are disturbingly familiar. And anyone who disputes this either flunked American history in high school – or worse, didn’t get a complete education.

What Gosar did was patently offensive. Even worse, it could well be a catalyst for someone more violent and unhinged than he.

Ballotpedia says that Gosar identifies as a Catholic Christian. If that’s true, how will he feel if someone attacks Ocasio-Cortez in the manner he depicted?

And here’s where Alabama’s Republican Christians should take note. Perhaps more than in any other state, partisan politics and faith walk hand-in-hand. Among Alabama Republicans, 66 percent identify as evangelical Protestants.

By old-time religious standards, that should mean loving as Jesus loved. No animus. No spite.

Disagreements? Sure, even Jesus had those. But concocting murderous memes? At a time in our nation’s history where violence literally hangs in the air, as palpable the tear gas and smoke were at the U.S. Capitol on Jan. 6?

Is this what Paschal and other Christian Republicans in Alabama want to be associated with? Or forced to defend? Or bless with their tacit approval by pretending it didn’t happen?

“I truly believe that the Lord has called me to serve,” Paschal said after his election victory. And maybe that’s true. But if it really is, I hope he asks himself what Jesus would do or say about the violent spirit that inhabits the national Republican Party – and threatens its very soul.