Opinion | Want to honor veterans? We could start by keeping promises
Advertisement 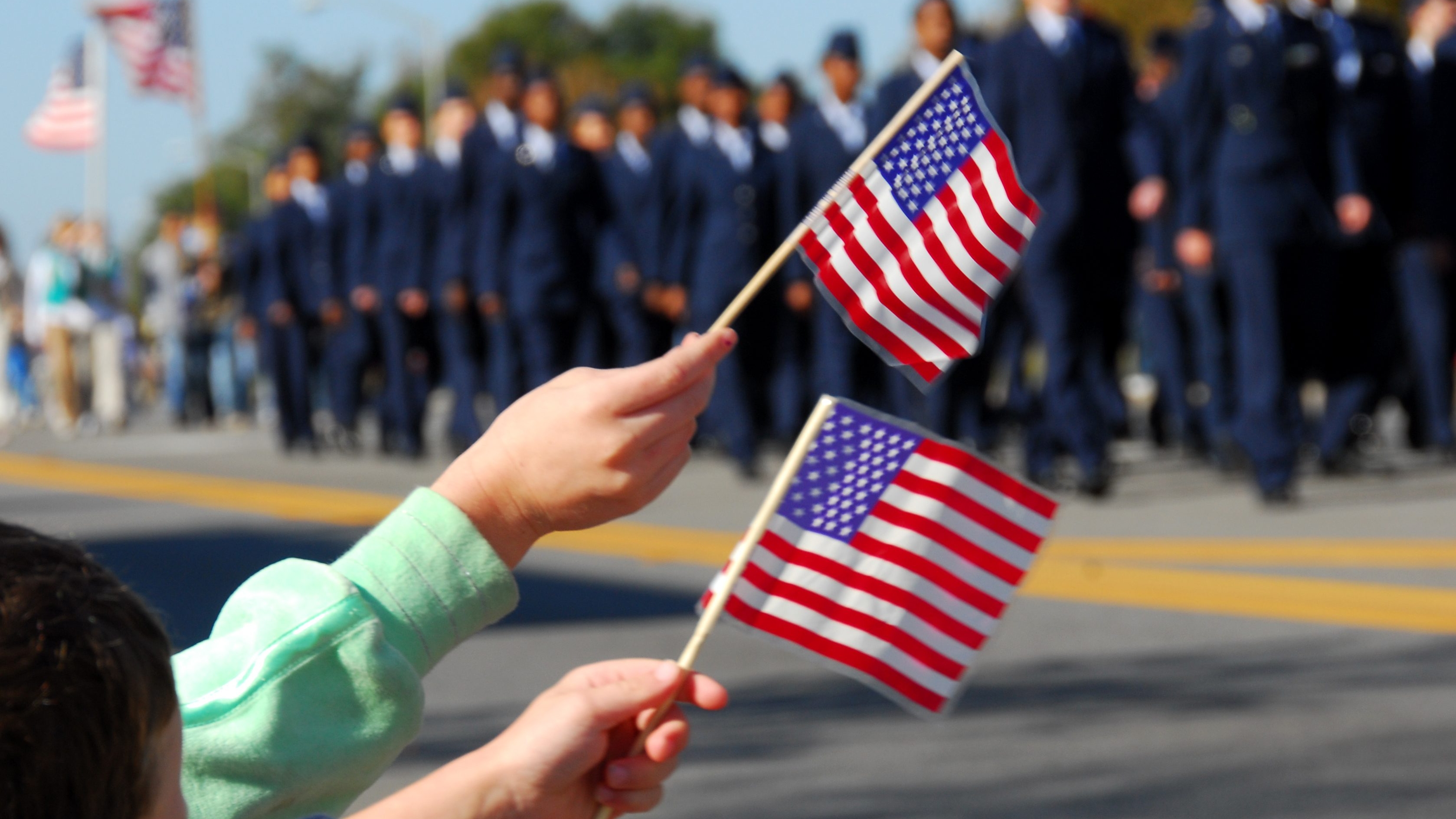 It’s the day after Veterans Day, otherwise known as the day everyone goes back to forgetting about veterans again.

Oh, sure, the ribbons and American flag window stickers will be there — some people might even leave their eagle-on-top-of-a-flag Facebook profile pic up for another few days — but the actual caring about life for the men and women we’ve sent off to war zones around the globe is over.

Even as more than 37,000 veterans sleep on the streets in this country.

That’s a real number. The good people at Housing and Urban Development (HUD) track homelessness throughout the U.S., and each year it issues a report breaking down the rise or fall in the homeless population and breaking down that population by race, gender, age and military service.

In 2020, that survey found that while overall veteran homelessness had fallen significantly since HUD’s first report in 2007, it ticked back up slightly from 2019 to 2020, leaving 21 of every 10,000 American veterans homeless.

That should not be. But we all know why it is.

Only now are we starting to recognize and properly treat the very serious and complicated issues caused by post-traumatic stress disorder in our veterans, despite knowing full well for decades that it was a leading cause of homelessness and crime among veterans, particularly those who served in active war zones.

The simple fact is we’ve done a fairly terrible job of upholding our end of the deal when it comes to veterans’ services, whether that be their health care, their pay and benefits or their college tuition programs. I don’t say that as someone with a superficial viewpoint, either. Over the course of my career, I’ve worked on a number of stories about the many, many ways we find to screw vets and active-duty service members out of the basic promises that we’ve made to them.

Whether it be egregious health care treatment — or the lack of any treatment at all, in some cases — or cuts to benefits or housing issues you wouldn’t believe if I told you or cuts to loan programs or rollbacks on college tuition programs or denial of care for obviously-service related health issues, I’ve seen just about everything and talked to the men and women who were forced to deal with it. Some of them were forced to deal with it while in their sickbeds. Others from halfway around the world.

It’s also worth noting here that this is not an R vs. D story. Most of these problems persist no matter which party controls our Congress and the White House. Although, it is worth noting, I think, that Democrats typically do a better job at addressing at-home issues, because many of their social programs also aid veterans who might otherwise fall through the cracks.

Still, overall, for a country that loves itself a good Veterans Day parade and that can’t wait to throw a “Support the Troops” sticker on their cars, we do a particularly terrible job of doling out the promised compensation to our soldiers. Because that’s what all these things are — compensation. In exchange for these men and women traveling around the world and risking their lives to defend the country, we promised them quality healthcare, free college and certain levels of pay.

And there’s no better example of our failures to uphold our end than the homeless numbers.

Truthfully, it should shame us all that we have allowed such massive cracks in our healthcare system to open that some 37,000 veterans — the men and women we call heroes and honor with parades — could slip through them.

Two police officers showed up and within minutes Ragland was dead.

Bodycam video released last week showed that Ragland reached for what was later determined to be a fake gun in her pocket. The officers were cleared, of course. A federal judge has since dismissed a civil rights lawsuit against the HPD officers.

I won’t get into the shooting itself, because this column isn’t about that, but instead will focus on the fact that we sent two cops — and only two cops — to deal with a person going through a mental health crisis. And we sent those cops knowing full well that we haven’t trained them properly to deal with mental health issues. There is no good outcome that is possible in such a scenario.

Obviously, this is not an issue unique to just veterans. But the fact that these dangerous and often deadly interactions between cops and troubled veterans happen so routinely would seem to be a great reason to re-examine the way we’re dealing with mental health issues across the board in America, and in Alabama.

Because Ragland is not an outlier. A simple Google search finds dozens of similarly deadly interactions between cops and troubled veterans over just the last few years. In Orlando. In New Jersey. In California. In Texas. In Nevada. The list goes on and on.

We need to fix this. We need to hold up our end of the bargain with veterans on a variety of fronts. We need to stop with the phony displays of support and actually support them in all the ways we promised we would.

But let’s start by fixing the issue that has played a major role in 37,000 American heroes sleeping on the streets every night, and that is, quite literally, killing them. 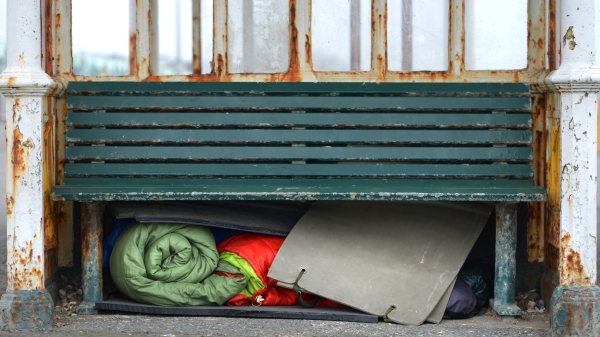 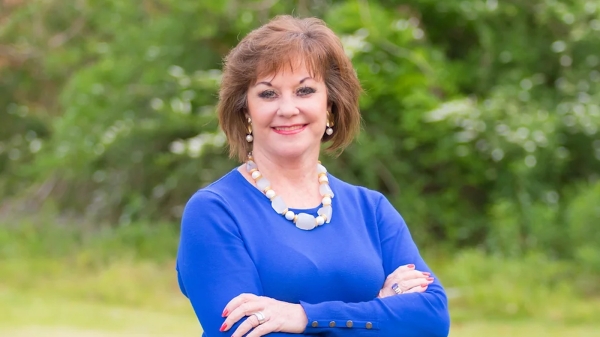