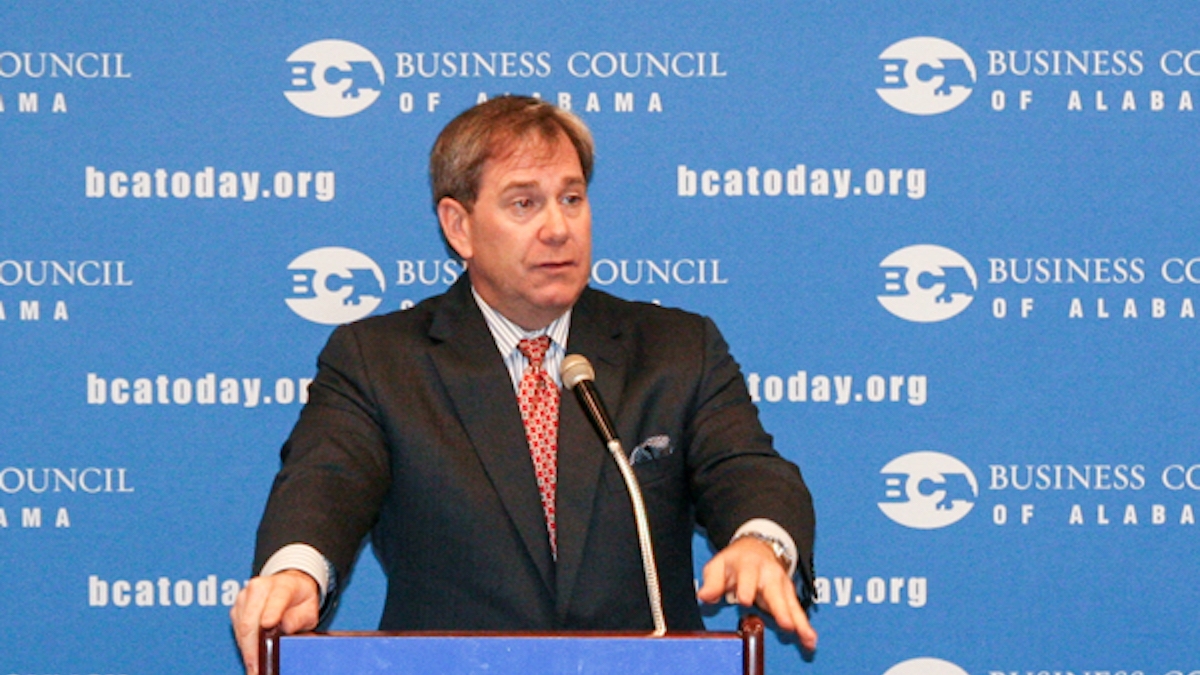 Lifelong Gadsden native and former elected official Craig Ford has announced his candidacy for mayor, hoping to use his experience and passion for the community to bring new opportunities to the city.

“I am running for mayor because I believe strongly that our community needs experienced and effective leadership as we move into an uncertain future,” said Ford. “I was proud to champion jobs and education when I represented our community in Montgomery and I’ll put that same focus and results-oriented attitude to work if elected mayor.”

“I will work to unify the City of Gadsden to help promote economic development, a quality educational system and take advantage of our natural resources,” he said. “With the closing of Goodyear, my priority will be to bring good paying clean jobs to our city.”

His commitment to first responders earned him the “Golden Axe,” the highest award given by firefighters. He also received the highest award for outstanding service for people with disabilities. A strong supporter of the U.S. military, he also serves as an officer in the Alabama National Guard, according to his campaign.

Ford’s service to Gadsden was highly effective, his campaign said. Twice, fellow lawmakers in Montgomery recognized him as Most Outstanding Legislator. His advocacy for aging Alabamians was recognized by his induction into the Senior Citizens Hall of Fame. He also worked as a champion for local schools and secured funding for local school construction projects. Ford’s passion for education is a family commitment as his wife, Gwen Glover, is a teacher at Gadsden State Community College.

A local businessman, Ford owns Ford Insurance and The Messenger, a weekly newspaper.

“Our community is at a crossroads, especially when it comes to the future of jobs,” said Ford. “Our children deserve to inherit a Gadsden that is strong, unified, and built for the future. If elected Mayor, I’ll work every day to make that happen.” 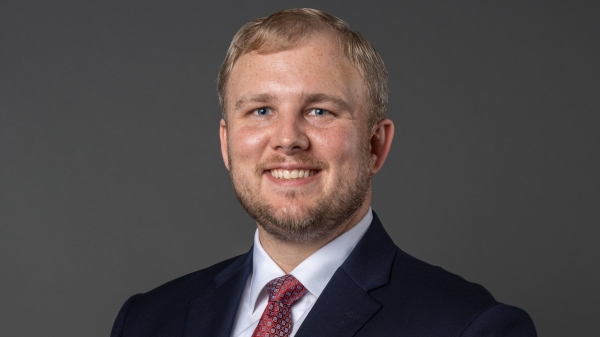