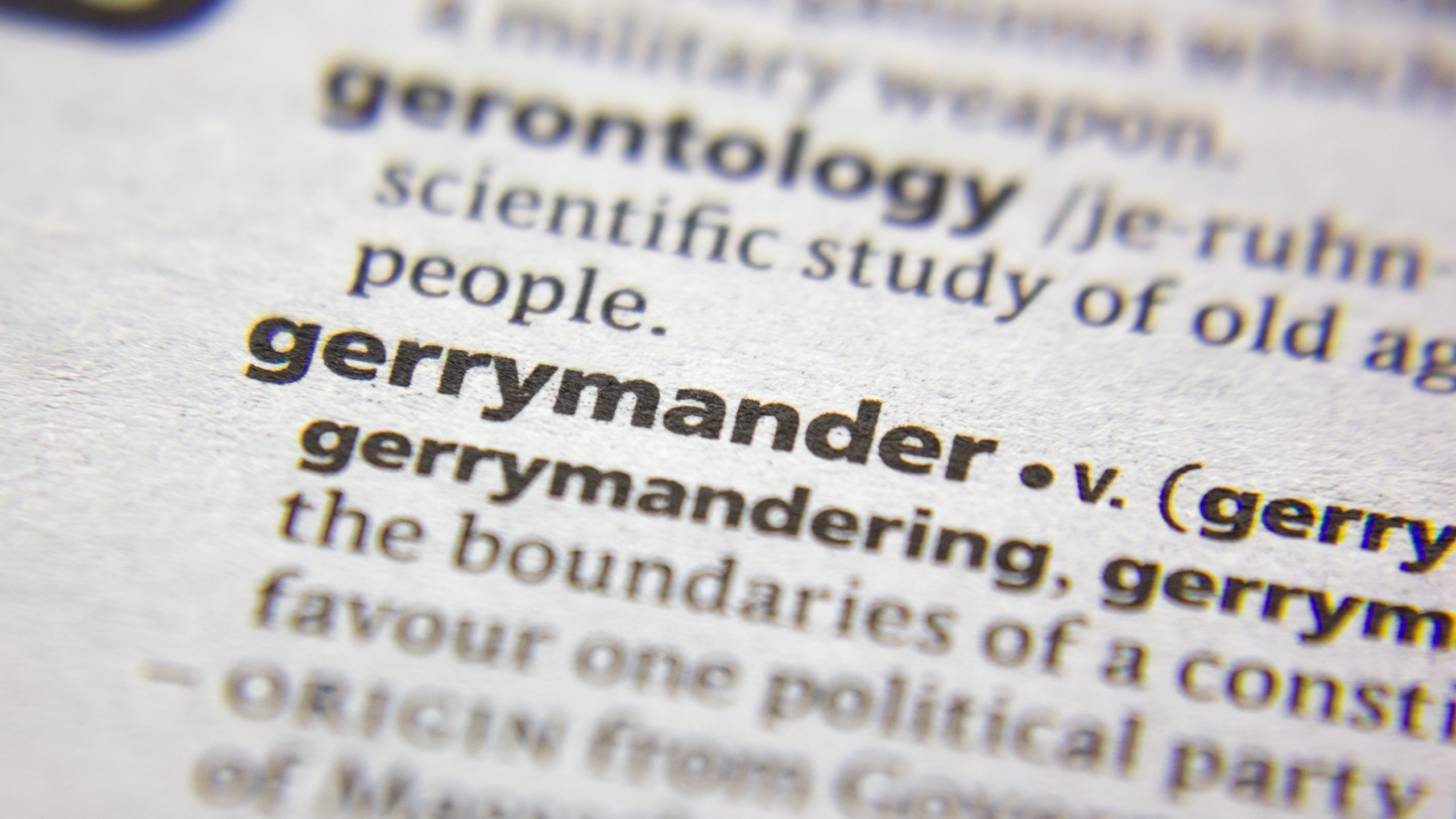 The Alabama Legislature passed its new redistricting maps in just five days, but with lawsuits pending in federal court, opponents are still “fighting for fair maps.”

Alabama Values brought together speakers from multiple grassroots organizations, including some involved with the lawsuits, to share their thoughts on the process and where the state goes from here.

“Our main concern with these maps is that they are not reflective of Alabama as a whole,” said Felicia Scalzetti, a redistricting fellow for the Alabama Election Protection Network. “The district lines make it appear that the maps are more reflective and improve communities of interest. Close examination shows the demographics of representation have not changed.”

Scalzetti pointed out that there are no additional majority-minority or minority opportunity districts in the congressional, state Senate or State Board of Education maps, and only one additional such district in the state House map.

With only one of seven congressional districts majority Black, Scalzetti said the representation of Black voters is only 14 percent despite Alabama’s population being 25.9 percent Black.

“The very brief answer is yes, they are gerrymandered,” Scalzetti said.

Republicans have said there is not enough minority population to make two majority-minority congressional districts, but Scalzetti said that was an excuse.

“And a poor one at that,” she said. “But there are a few nuances to that situation: there are sort of two camps. One is that you need 50 percent plus one to be a safe majority-minority district. The other camp is that if you want to maximize minority representation and being able to pick your candidate of choice, maybe you take that down to maybe 40 percent and you would have more districts that you have a likelihood of electing your candidate of choice.”

Scalzetti also referenced maps that were presented that showed two districts that did have multiple districts with significant minority populations.

“It’s all in how you draw it, the devil’s in the details,” Scalzetti said.

Khadidah Stone, data and training manager for Alabama Forward, said an argument could even be made for three majority-minority congressional districts.

“So knowing that, the coalition sought to have more equitable representation in the maps that were drawn by the state legislature,” Stone said. “The Legislature would have needed to create two majority-minority districts to reach a percentage of representation that would be closely in line with Alabama’s BIPOC community population. Since 36 percent of Alabama’s population consists of BIPOC communities, having three districts would have been moving in the right direction as well.”

Three majority-minority districts would have given the minority communities 42 percent of the congressional representation. Stone is one of several plaintiffs listed on the recent lawsuit over the congressional and state maps.

Jack Genberg of Southern Poverty Law Center said the maps show that federal protections need to be reinstituted to protect against gerrymandering.

“Alabama’s redistricting maps intentionally pack and crack Black communities in the state, denying them equal protection of the laws,” Genberg said. “Alabama’s racially gerrymandered redistricting maps have once again highlighted the importance of new federal legislation like the John R. Lewis Voting Rights Advancement Act to restore the protections of Section 5 of the Voting Rights Act.”

This is the first redistricting cycle since 1960 not subject to Section 5 of the act, which requires state with records of racial discrimination in voting to submit any changes to the federal government for approval.

“During this special redistricting session of the Alabama Legislature, groups asked members of the Alabama Legislature whether they had conducted the required analysis under the Voting Rights Act to determine where other majority-minority districts might be required and all of the committee members that were asked affirmatively stated that they had not conducted what we call a racially polarized voting analysis,” Sadasivan said.

Sadasivan also said that the redistricting committee’s priority on protecting incumbents was not something that should have been a focus.

“Protecting the person who won an election previously should not be the goal of ensuring that voters in the state are well represented,” Sadasivan said. “If they are the candidate of choice of voters they will be voted back in without the protection of the Legislature.”

With the 2022 elections looming, the groups are trying to change the maps as soon as possible but said the litigation could take some time.

“It’s paramount that elections aren’t taking place under unconstitutional maps,” Genberg said. “It’s very important that voters aren’t harmed in that way, so we are hoping things can move along in litigation but it’s not completely in our control.”