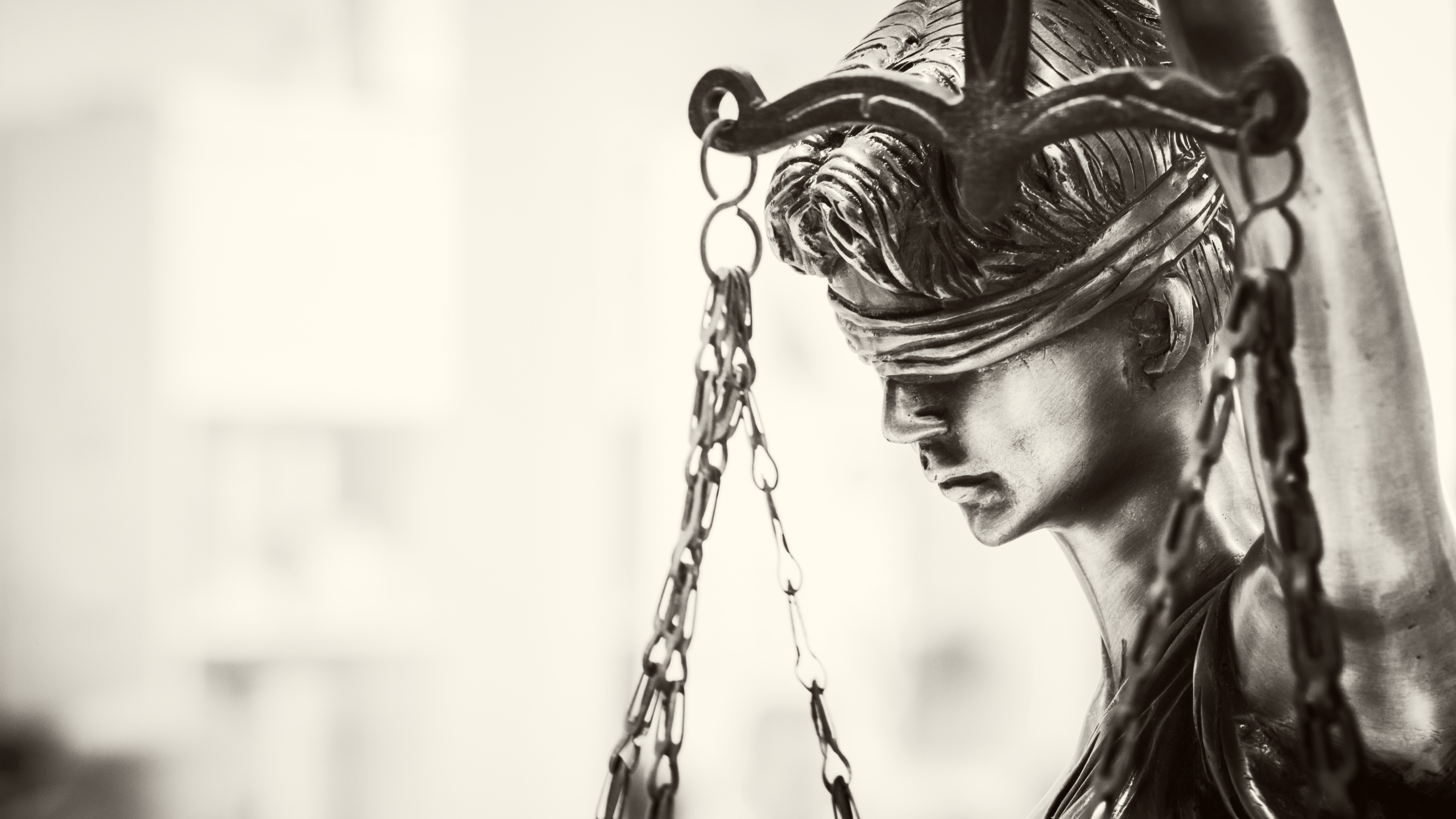 A cohort of co-conspirators aided former Alabama Speaker of the House Mike Hubbard in a scheme to use Alabama’s legislative process to gain a reduction in his 28-month sentence for felony violations of the state’s Ethics Act.

Like a mob boss, Hubbard’s grasp extends beyond his prison dorm.

In the court filing, some of Hubbard’s fellow plotters’ names were listed, but others cited in the court records remain anonymous to the public.

Who are the unnamed House members, senators, lobbyists and friends referred to in the court documents?

Hubbard is a crook and when he moved to subvert justice, it was not out of character. But what about those who assisted him in his plot?

Presently there is an unopposed motion to keep all phone records and emails related to Hubbard’s conspiracy sealed. Trial Judge Jacob Walker III ordered transcripts be made available to the court with unrelated information redacted. The court’s order did not specify whether the names of those who contrived with Hubbard and those who rebuffed him will be revealed? If not, how can the public be confident in a fair and just rendering of the facts?

Attorney General Steve Marshall’s office could have made the names known in its original filing but, for some reason, decided to conceal certain individuals’ identities from the public.

Surely Marshall knows the names of the seven friends, two senators, House members, lobbyists and others mentioned in the state’s sur-reply.

Anyone who has been around the state Legislature for more than a minute could recognize state Rep. Mike Ball’s voice if he were the House member willing to carry Hubbard’s get-out-of-jail early legislation.

Why is Marshall hiding these individuals’ identities?

It’s not surprising Hubbard maneuvered from prison for an early release. It’s not shocking that his wife — a high-ranking faculty member at Auburn university —  conspired with him. Neither is it startling that past BCA chief Billy Canary and Hubbard’s former attorney Lance Bell — a man who is seeking a seat in the Alabama State Senate — colluded with him as well. And should anyone indeed be astounded that members of the Legislature or lobbyists were among Hubbard’s fellow confederates?

Court documents also show that Hubbard and his minions tried and failed to pass legislation to secure his release and weaken the penalties for violating the Ethics Laws in the 2021 regular session of the Legislature.

Like so many politicians, Hubbard centered his political career on creating a world to his own liking. Walking in the footsteps of other tin-pot masters of the universe politics for Hubbard was and is a means to personal enrichment, not service to others. Hubbard did bow to his betters and rewarded those who abet him but only as it was to his advantage. He also appeased enough of the base voters to keep him in office. But his true aim always was and is even now personal gain.

Hubbard is not an aberration but a template as old as any ancient tribe or new republic.

What is astonishing is Marshall’s office actually exposed Hubbard’s plan. Marshall spends most of his time chasing headlines, not crooks, but in this instance, his office did their duty to keep a criminal behind bars. But, notably, Marshall kept the names of lawmakers, lobbyists and friends out of his filing. Perhaps Marshall wanted to keep “the good people’s” names out of the press. Marshall is not one to intentionally bite the many hands that feed his campaign coffers.

Walker, the trial judge, must ensure that the public has confidence that Hubbard is not once again afforded special treatment.

From his indictment until his conviction and incarceration, Hubbard has been shown deference at every turn, not because it was fair but because he was a powerful politician.

In politics, as in life, power can be used for good or evil. In life, self-preservation and self-interest are understandably prime drivers, but that shouldn’t be so in governing or law.

Hubbard was convicted and sent to prison for illegally lobbying the governor and commerce director, using his office for personal gain, soliciting things of value from principals, and using state personnel and resources illegally.

It is perhaps ironic that even from prison, he has done much the same.

Hubbard’s life is emblematic of a world where politics — so tainted by corruption — offers an irony that is neither bitter or sweet.

Like legions before him, Hubbard uses politics and the leavers of government for selfish ends.

The purpose of government in the United States is given in the preamble to the Constitution: “[E]stablish justice, insure domestic tranquility, provide for the common defense, promote the general welfare, and secure the blessings of liberty to ourselves and our posterity.”

Like so many expressions in the Constitution, the words of the preamble are not just aspirational but guiding principles for a nation and its elected leaders. But human nature being what it is the exact interpretation of the preamble and the conscience of its practitioners is constantly in flux.

As William Blake observed: “A fool sees not the same tree that a wise man sees.”

Today it seems at times that the fools are in charge.

It is far too late in the game to convince anyone that Alabama’s criminal justice system is fair, but Walker should rule in a manner that at least shows a patina of justice still remains in the state judicial system.