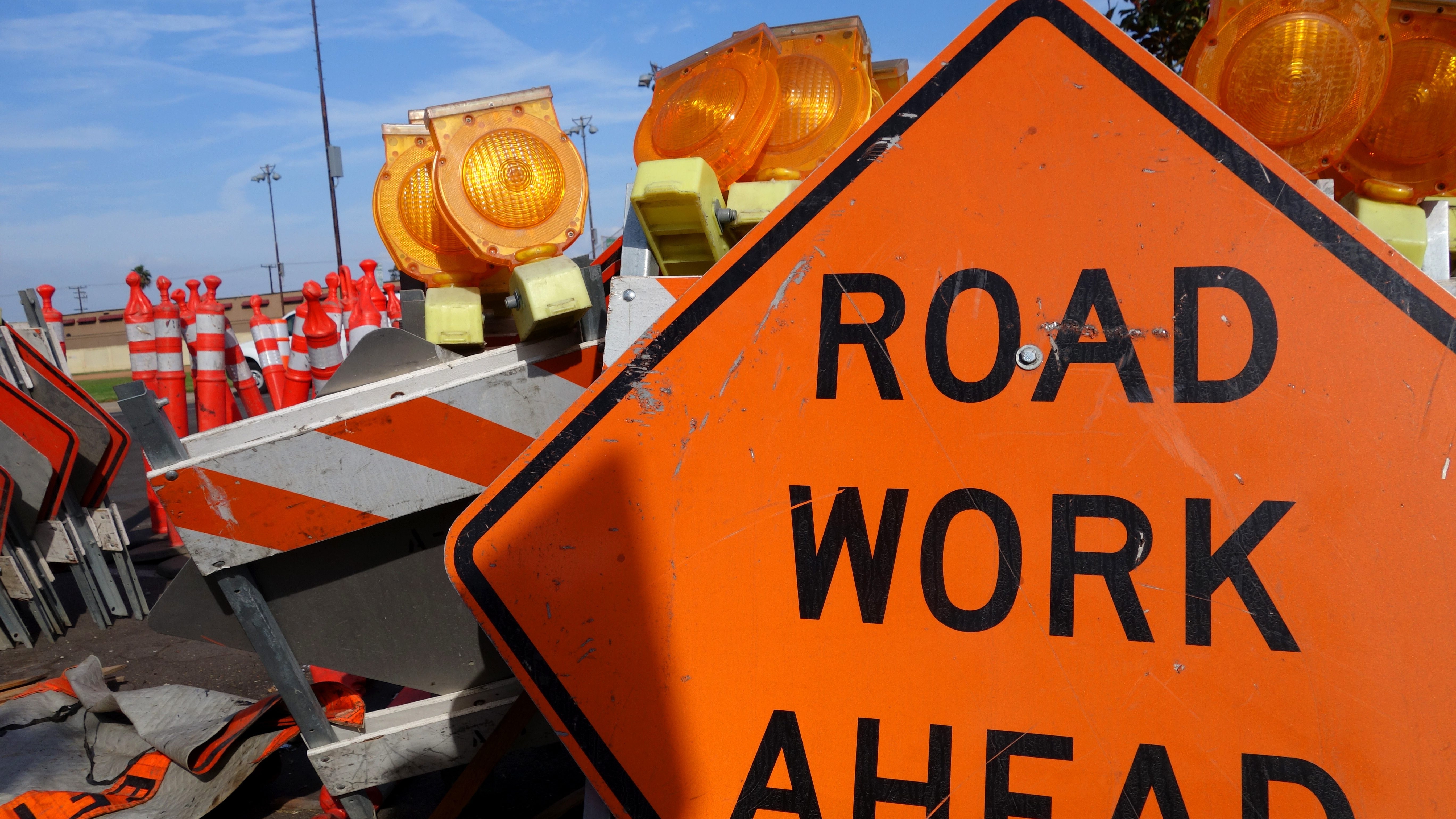 “This is what can happen when Republicans and Democrats say we’re going to work together to get something done,” said Sen. Rob Portman, R-Ohio, one of the bill’s authors, speaking at the bill’s White House signing ceremony.

Although 19 Republicans in the U.S. Senate and 13 in the House voted to approve the bill, none of Alabama’s Republican lawmakers in Washington D.C. did so. Only Democratic Congresswoman Terri Sewell, who represents Alabama’s 7th Congressional District, supported the law.

Rep. Gary Palmer, R-Alabama, notably touted how Biden’s bill would help his home state, despite voting against the bill, which drew quick criticism.

“This is the opportunity we have been working for as a region and a state,” Palmer said in a tweet. “Now is the time for us to take advantage of it and complete the work by finishing the Northern Beltline and building a better future for the Birmingham metro area and central Alabama.”

What will Biden’s bill do for Alabama? The list is rather long.

Over five years the state will get approximately $5.8 billion for highways and bridges, which is about 32.3 percent more than Alabama currently gets.

That’s important because as the U.S. Department of Transportation notes in a state-by-state breakdown, in Alabama there are 620 bridges and over 2961 miles of highway in poor condition.

“Since 2011, commute times have increased by 8.9% in Alabama, and on average, each driver pays $434 per year in costs due to driving on roads in need of repair,” the department’s breakdown reads.

Local state municipalities are also eligible to compete for $6 billion in funding for a new Safe Streets for All program aimed at reducing crashes and fatalities, especially for cyclists and pedestrians.

Under Biden’s law, Alabama will receive approximately $402 million over five years to improve public transportation options across the state.

Alabama will also be able to apply for a portion of the $2.5 billion in grants available for more EV charging stations.

Alabama will be eligible to apply for a portion of the $5 billion available for rail improvement and safety grants, and $3 billion for grade crossing safety improvements.

In addition to those specific state allocations, the law contains a myriad of new and expanded grant programs that state and local governments can apply for. The information below is from the U.S. Department of Transportation.