An illness and an unusual filing situation led to no public notification being filed for a hearing to determine whether prison phone call recordings and emails of former Alabama House Speaker Mike Hubbard would be made public, Lee County Court Clerk Mary Roberson said.

That hearing, held last Thursday in Circuit Court Judge Jacob Walker’s courtroom, ended with prosecutors and defense attorneys agreeing to a plan proposed by Roberson to include redacted call transcripts instead of the recordings themselves. Whether the transcripts will identify the various other participants in the calls is unclear and was not addressed in Walker’s order issued after the hearing.

The recordings are hot topics in Alabama political circles, as speculation grows on which lawmakers and other state officials and lobbyists might have been plotting with Hubbard to alter legislation.

The Alabama Attorney General’s Office, in a filing last week, alleged that prison phone calls and emails from Hubbard revealed that the former speaker had lied when he signed a letter saying he was sorry for his actions and took full responsibility; those recordings also revealed two other plots to help earn Hubbard an early release, including a plan to alter criminal justice reform legislation that would allow Hubbard, and presumably other prisoners, an early release.

The AG’s filing notes several other participants in the schemes, but it does not directly name some of them. The recordings, however, would identify those who sought to participate in the plan.

But last week, a curious series of events unfolded in Walker’s court. First, the recordings, which were being sought after by essentially every media outlet in the state, were not filed with the AG’s motion. Roberson told APR last Wednesday that the clerk’s office was not yet in possession of a thumb drive the AG’s office said it planned to file.

The quick turnaround for the hearing has raised eyebrows and questions in legal circles. Making it even more curious, according to two attorneys who spoke with APR, is the fact that an order from the court granting a hearing wasn’t filed. Such things happen, the attorneys said, but typically, and especially in cases with high public interest, an order is filed to give the media and public adequate notice to attend.

However, Roberson, while pointing out that it’s not uncommon for hearings to be held without orders being filed, said there were unusual circumstances that led to Thursday’s hearing. Perhaps the most unusual: Roberson is the one who requested the hearing.

She said she initially requested the hearing after learning that the AG’s office planned to file a thumb drive containing audio recordings to accompany its most recent filing in the Hubbard case.

Roberson also noted that Walker had been ill, but he agreed to come in to take up the audio file evidence issue at Roberson’s request.

“Judge Walker was sick yesterday, but upon my request came in to address my concerns about the state’s mention of filing a thumb drive into the court record that contained audio recordings as an exhibit to their response,” Roberson wrote in an email response. “It was agreed that a conference call as soon as possible was necessary to ensure that the parties understood the court’s direction regarding the audio filings.”

It’s also unclear when the state decided not to oppose the motion to seal. Walker’s order describing the hearing makes no mention of a discussion about whether the evidence should be sealed. It simply states that the two sides reached an agreement to provide redacted transcripts and would work together to determine what, exactly, should be redacted.

The AG’s office said on Tuesday it elected not to oppose the motion to seal because Hubbard’s defense team was asking only for a temporary seal. Walker’s order telling the two sides to work together to provide redacted transcripts makes the order to seal moot.

“The State plans to fully comply with (Walker’s) order and ensure that the Court is provided transcripts of the “relevant portions of the calls and e-mails referenced by the State in its motion of November 15, 2021,” AG’s Office spokesman Mike Lewis said Tuesday afternoon.

The order from Walker states that the redacted transcripts of the calls, or portions of the calls, should be submitted to the court no later than Dec. 2. 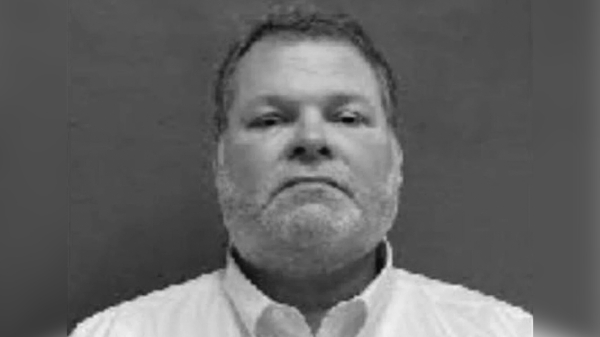 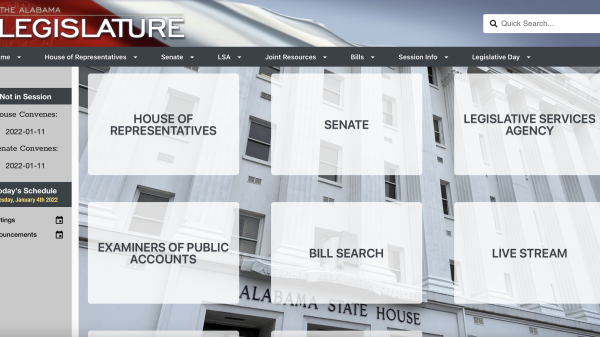