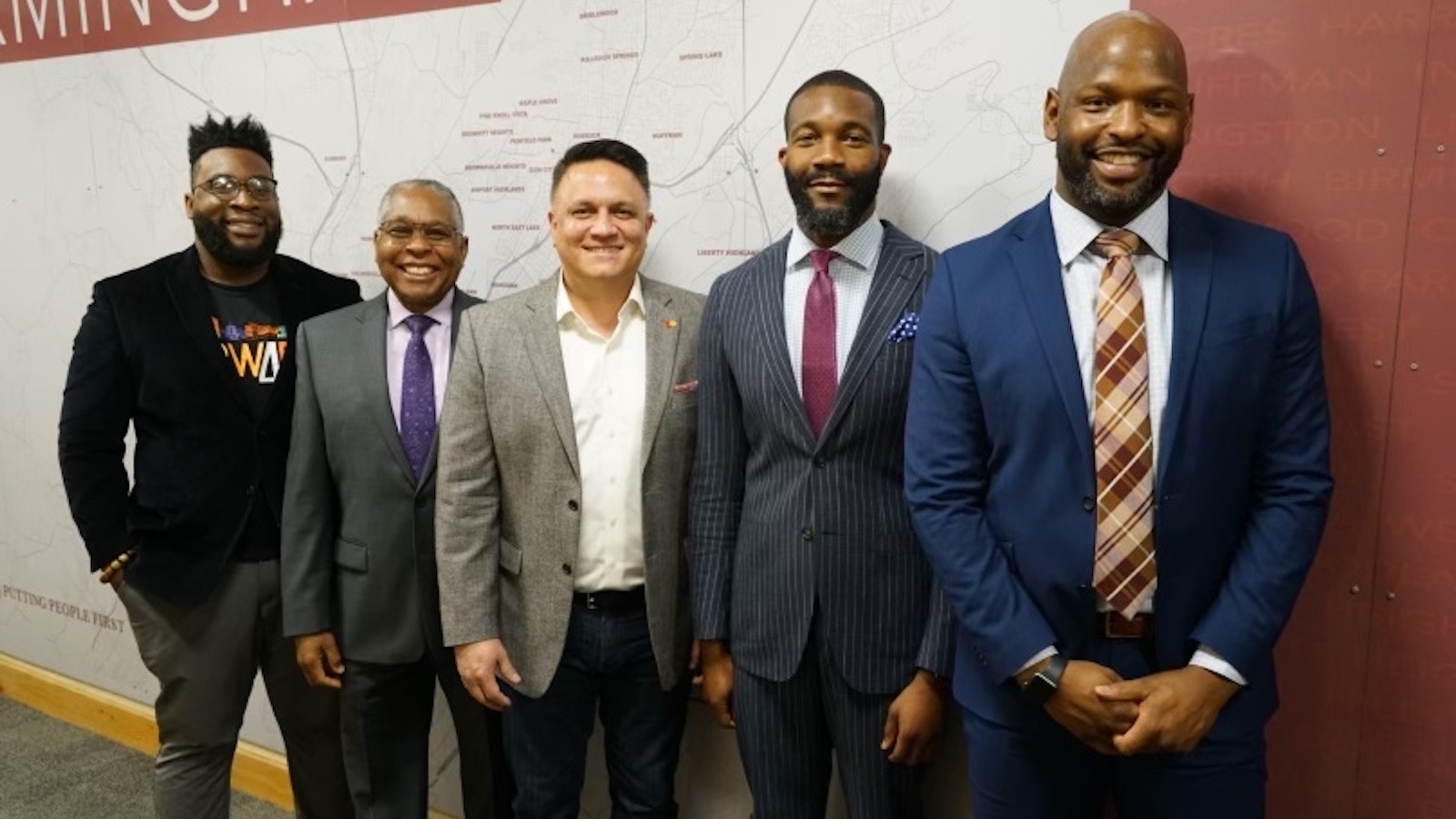 Birmingham Mayor Randall Woodfin announced Monday alongside representatives from Mastercard and Urban Impact the creation of the #BuyBlackBham partnership, an initiative to support local Black-owned businesses in Birmingham during the holiday season.

The mayor’s office said the initiative will serve as “a catalyst in how the community uplifts and supports Black-owned businesses.”

The program will be led by Urban Impact, a local economic development agency, with support from Mastercard and the city.

“We are pleased to partner with Mastercard and Urban Impact to encourage spending with Black-owned businesses. We want this to transition from a campaign into a community of support,” Woodfin said. “I am committed to building a resilient and inclusive economy. This program is one of many to support and grow Black businesses which have been historically under-resourced.”

The campaign officially began this Monday and will continue through Kwanzaa, Jan. 1. The BuyBlackBham website allows for receipts of transactions at Black-owned businesses in Birmingham to be recorded and show the amount of money circulating through the local businesses listed, and allow customers to create a profile to log their receipts and qualify for a raffle of prizes and rewards, according to the mayor’s office.

“Birmingham is one of seven cities where Mastercard is working to close the racial wealth and opportunity gap, taking a concentrated approach alongside local governments, partners and community organizations,” said Miguel Gamiño, executive vice president of global cities for Mastercard. “For Black-owned businesses, the holiday shopping period is one of the most critical times of the year and we’re pleased to support the City of Birmingham and Urban Impact on this important initiative to encourage shopping locally and consciously. Despite the challenges of the past few years, there has been a resurgence of entrepreneurship and innovation and Mastercard is dedicated to helping small businesses adapt, digitize and thrive.”

Mastercard previously included Birmingham as one of the seven cities in the company’s “in Solidarity” initiative, which commits $500 million to close racial wealth and opportunity inequality for Black Americans nationwide.

The “Ascend Birmingham” program, launched in August by the city and Mastercard, likewise seeks to help small “cash only” Black-owned businesses in Birmingham by providing resources for creating websites and digital forms of payments for businesses that qualify.