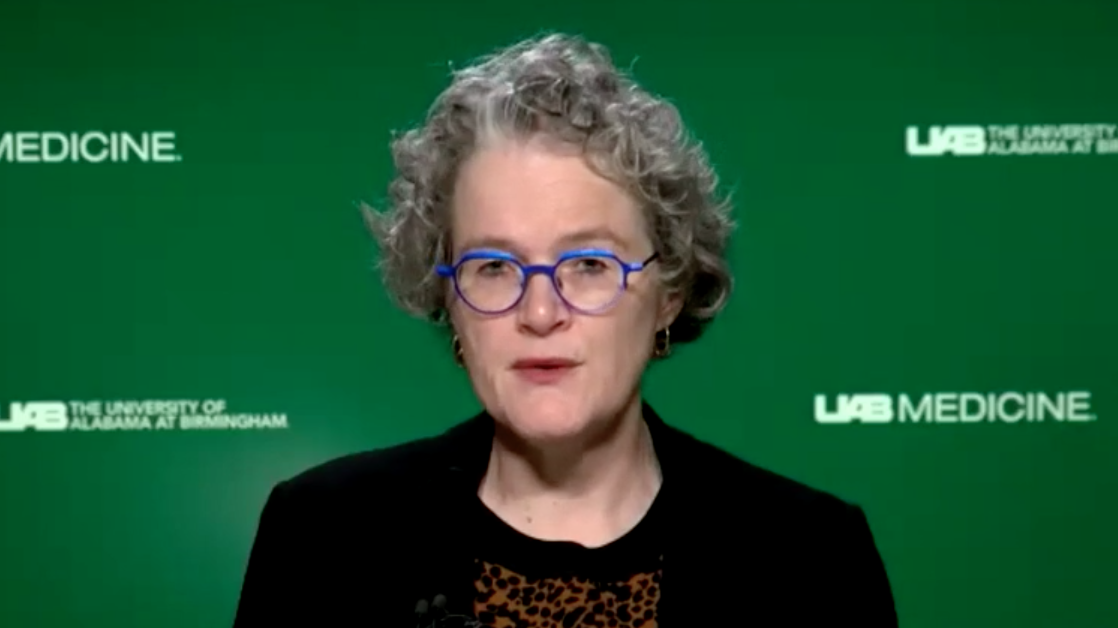 A new concerning COVID-19 variant named omicron that has the U.S. and other countries limiting travel and taking other steps to mitigate its threat hasn’t yet been detected in the U.S., but it is worrying infectious disease experts.

Marrazzo said one cause for concern is the increase in COVID infections in South Africa over the last few weeks.

“Some people are concerned that omicron might be behind that. We don’t know that that’s the case,” Marrazzo said. “One small silver lining about that observation is that they have not seen an increase in hospitalizations and deaths in association with that increasing cases in South Africa.”

The other obvious concern is whether the current COVID vaccines will protect against omicron. In a week or so, after current research is completed,  the world will better know if the antibodies people get after COVID vaccinations will stand up to omicron, Marrazzo explained.

“If it turns out that the current vaccines won’t do the trick, the vaccine manufacturers will very likely need to create a whole new vaccine,” Marrazzo said.

The World Health Organization to date has labeled only five COVID variants as variants of concern, with omicron being the latest. Marrazzo said omicron’s mutations are heavily concentrated in the spike protein.

“So the concern with a variant is that there could be enough mutations to affect not only its ability to bind, which would make it potentially more infectious, but also the ability of antibodies that are produced from the current vaccine or even previous infection with Delta, for example, that might reduce the vaccines efficacy,” Marrazzo said.

Marrazzo said the U.S., and particularly Alabama, has taken a “very hard hit” from the delta variant, and omicron is coming at a particularly dangerous time.

“The timing could not be worse,” Marrazzo said, noting the weather has turned cold and people are coming together again for the holidays. “So it really is a great opportunity for the virus to take advantage of us once again, and that’s exactly what happened last year.”

On the potential for omicron infections to impact hospitals, Marrazzo said hospitals are still “struggling mightily” with adequate supply chains, adequate staffing, from nursing all the way to those who deliver food in hospitals and respiratory therapy staff.

“I think the most important thing that we can do, and everybody I think can agree on this, is to vaccinate as much as we can,” Marrazzo said. “Not just in people who can get a booster shot, but really increase the rate of vaccination globally.”

“The best way to protect yourself, your children, and your loved ones is to get vaccinated,” Dr. Wes Stubblefield, a medical officer with the Alabama Department of Public Health, said in a statement Monday about the new variant. “The vaccines are safe and effective and provide a robust protection against the original virus and the variants currently in circulation in Alabama.”

While there’s still much to learn about omicron, Marrazzo recommended getting booster shots for those who have already been vaccinated.

“Having had three shots is probably going to be better against omicron, even if it is a little bit resistant to these vaccines, compared to having had only two shots, and certainly compared to only having one,” Marrazo said.

Alabama has the fourth-lowest percentage of residents fully vaccinated against COVID, at 46 percent, according to the Centers for Disease Control and Prevention.