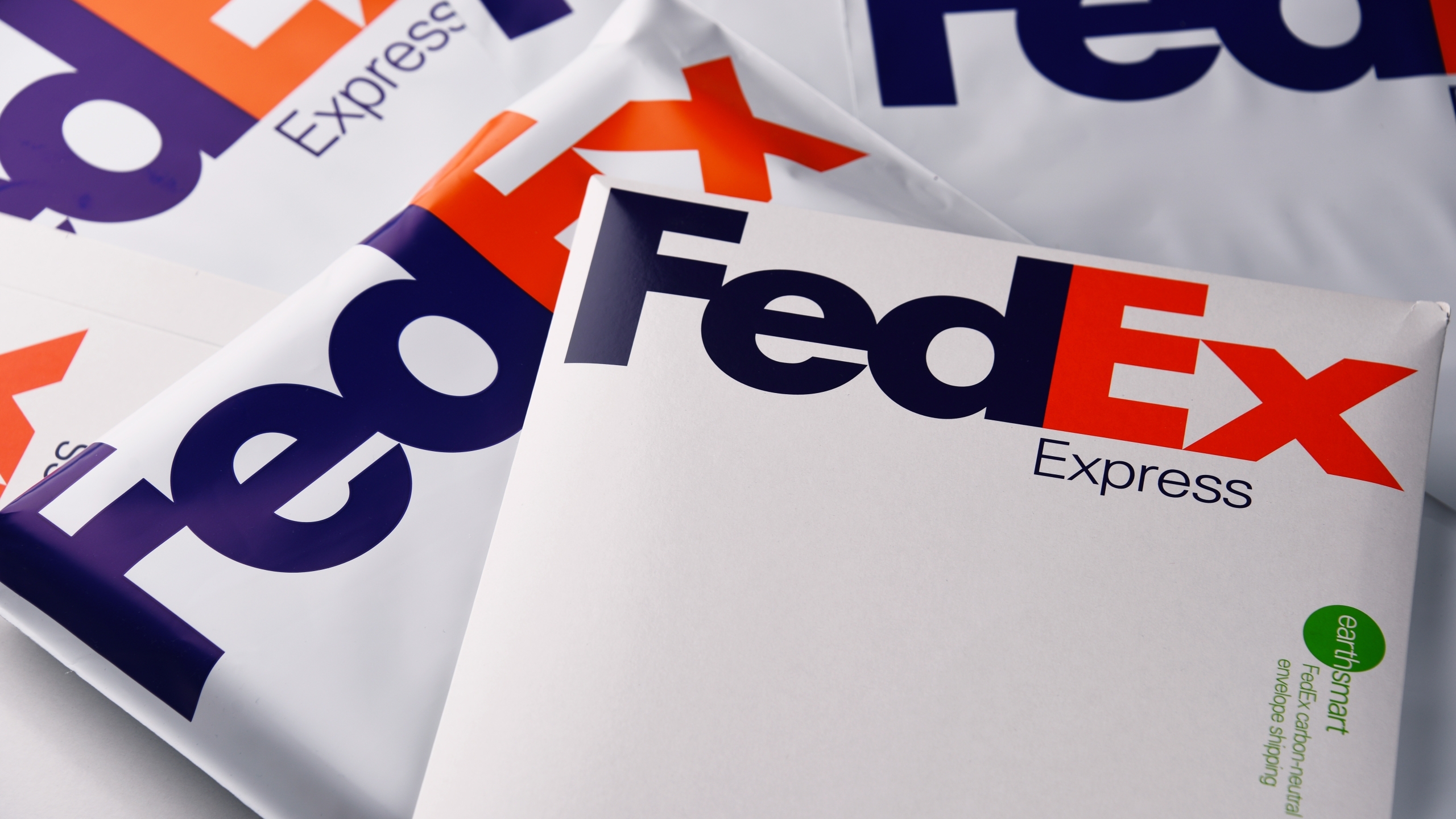 A FedEx ground driver is responsible for dumping hundreds of packages into a ravine in Blount County, according to Blount County Sheriff Mark Moon.

In a Facebook post Tuesday, Moon said that investigators working for FedEx had determined that a single driver was responsible for making at least six different trips to the ravine to dump packages. Moon called FedEx a “victim of six different theft of property cases.” He also said there were 450 individual victims.

FedEx, in the meantime, announced that the accused driver, who was not named, was no longer working for the company and apologized for the situation.

The packages were first discovered last week, when a private landowner alerted authorities to the dump site. Blount County deputies responded and ended up guarding the site for multiple days, as officials worked to both recover the packages and determine how they ended up in the ravine.

Many of the packages were destined for addresses in Blount County and the surrounding area.

Moon said that even with the progress made so far the case “will not be an easy or fast” one to close.

In this article:Blount County, dumping, Featured 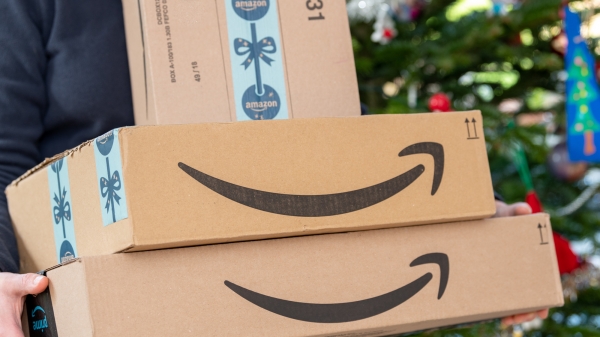 Opinion | Whose side is ADEM on?

Imagine this scenario: A thief calls the local police and tells them that he’s been stealing from local homes and businesses, and that he...

Houses passes bill intended to improve use of economic incentives

The Alabama House of Representatives passed the Alabama Incentives Modernization Act on Thursday to improve the way that the state uses economic incentives. More...

Imagine, if you will, that your home is burglarized and you happen to catch the break-in on your surveillance video. You take it to...