Birmingham’s deadly run of shootings continued over the weekend when six men as young as 17 were shot to death.

One unidentified man was shot and killed during an assault in a parking lot on the 1300 block of 28 Street North at 7:22 a.m. on Saturday, according to the Jefferson County Coroner’s office.

Another unidentified man was shot and killed 54 minutes later on Saturday at a home on the 3500 block of 17th Avenue North.

Dwquawm Arthur Leon Roberson, 27, was shot and killed in a vehicle at 3:18 p.m. at 87th Street North at 7th Avenue North.

The killings began at 3 p.m. on Sunday, when 30-year-old Daontay Dawon Jarrett was shot and killed in the parking lot of an apartment complex on the 900 block of Aspen Drive.

David Desmond, 17, was pronounced dead at 10:32 p.m. after being shot 15 minutes earlier while on the road on the 400 block of Fulton Avenue.

The four shootings on Saturday prompted Birmingham Police Chief Patrick Smith to issue a statement in which he assured the public that his department is working to reduce gun violence.

“Our prayers and condolences go out to each family, who has been impacted by this useless and unnecessary violence. We will continue to investigate to seek justice for each victim and their family members,” Smith said.

Smith said the department “will continue to implement measures to reduce and prevent violence in our neighborhoods” and remains committed to proactively patrolling neighborhoods, addressing daily crime trends, adjusting patrol resources to meet demand and working with the community to resolve each matter. 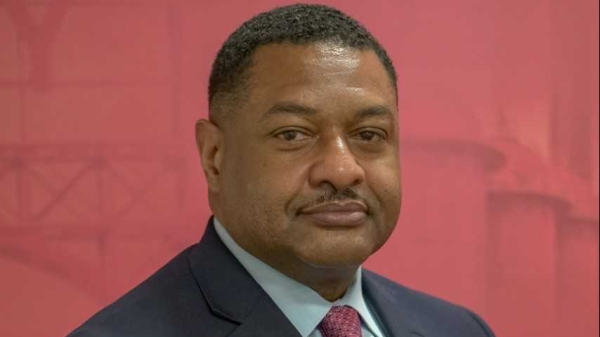 Smith, a former LAPD police commander, resigned to focus on "personal matters," according to the mayor's office.