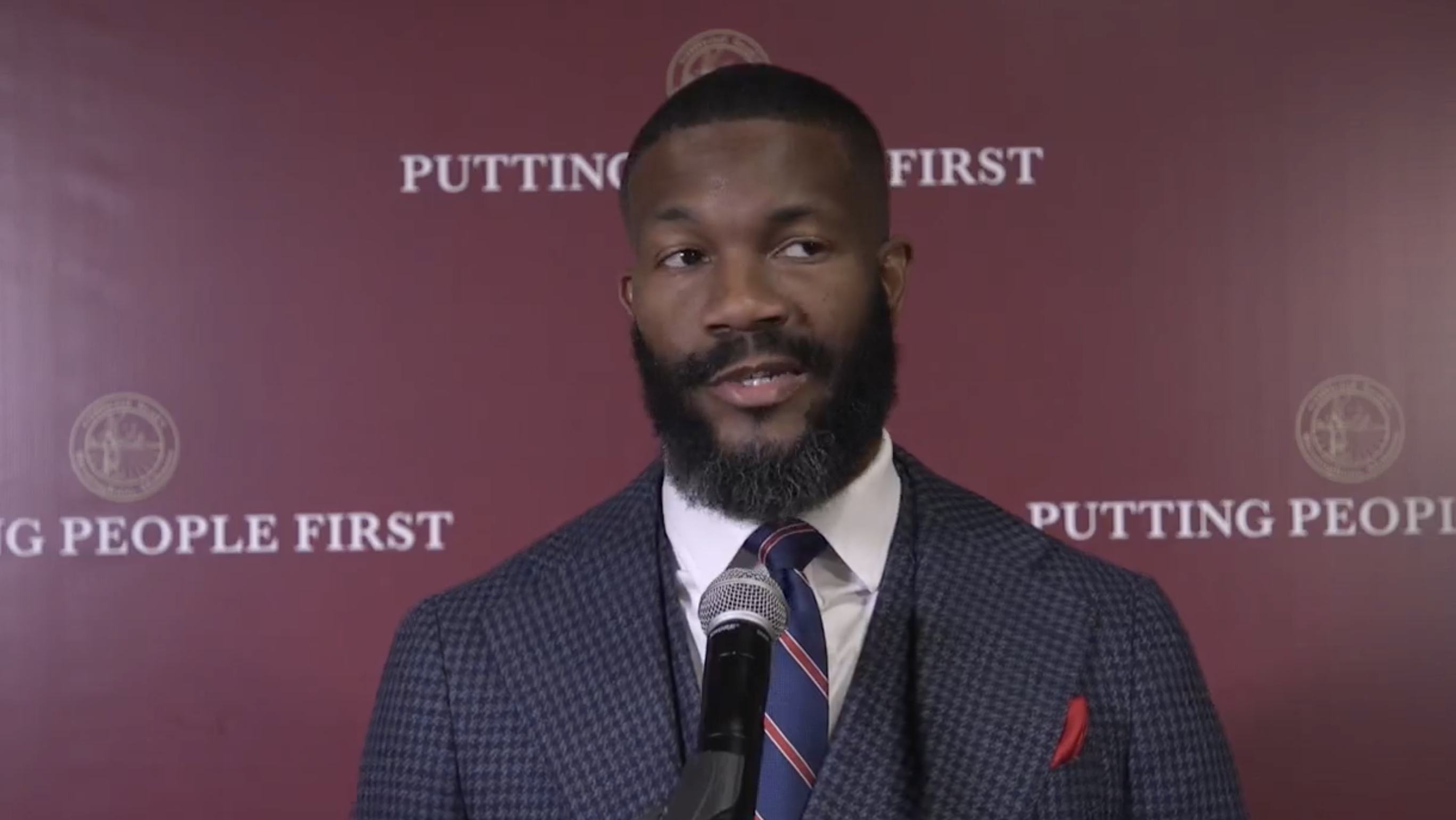 After six men and one women were shot and killed in Birmingham between Saturday and Monday, the city’s mayor is asking for the public’s help.

Most of the homicides the city is seeing are among people who were related, or who knew one another, Woodfin said.

“How do you get to people who know each other, not to shoot each other. I’m not sure any mayor in any city in America has a direct answer for that,” Woodfin said.

Melvin Foster Jr., 44, was found shot to death in the parking lot of the former Kirby Middle School on 7:22 a.m. Saturday, according to the Jefferson County Coroner’s office.

Terrell Malik Young, 24, was shot and killed 54 minutes later on Saturday at a home on the 3500 block of 17th Avenue North.

Dwquawm Arthur Leon Roberson, 27, was shot and killed in a vehicle at 3:18 p.m. at 87th Street North at 7th Avenue North.

The killings began at 3 p.m. on Sunday, when 30-year-old Daontay Dawon Jarrett was shot and killed in the parking lot of an apartment complex on the 900 block of Aspen Drive.

David Desmond, 17, was pronounced dead at 10:32 p.m. after being shot 15 minutes earlier while on the road on the 400 block of Fulton Avenue.

Jona Renee McKenzie, 31, was shot and killed at 5 p.m. Monday while on the street at the 800 block of 44tth Street North.

Woodfin said during a Tuesday press conference that those families deserve justice, and that Birmingham police are working hard in the pursuit of that justice.

Woodfin said the city plans to invest “at least $3 million” in community-based violence reduction efforts to directly intervene with victims of violent crime “to prevent what we know is revenge violence.” At least $2.1 million will go toward a hospital-based violence intervention program in partnership with the Jefferson County Department of Public Health.

“What some in the streets may call street justice,” Woodfin said.

Woodfin called on the community to help put an end to gun violence.

“We need parents. We need faith leaders. We need elders. We need organizations. Everybody has to say this is not acceptable,” Woodfin said. “We can’t sit on our couch, turn on the news, see that someone was killed, turn our news off and go back to our life and say, oh, that’s somebody else. We all should be engaged and active and making sure people make better options.” 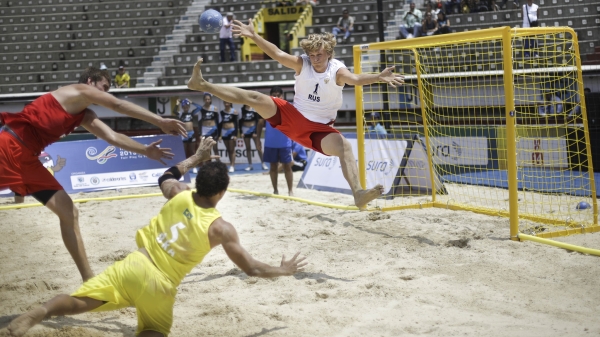