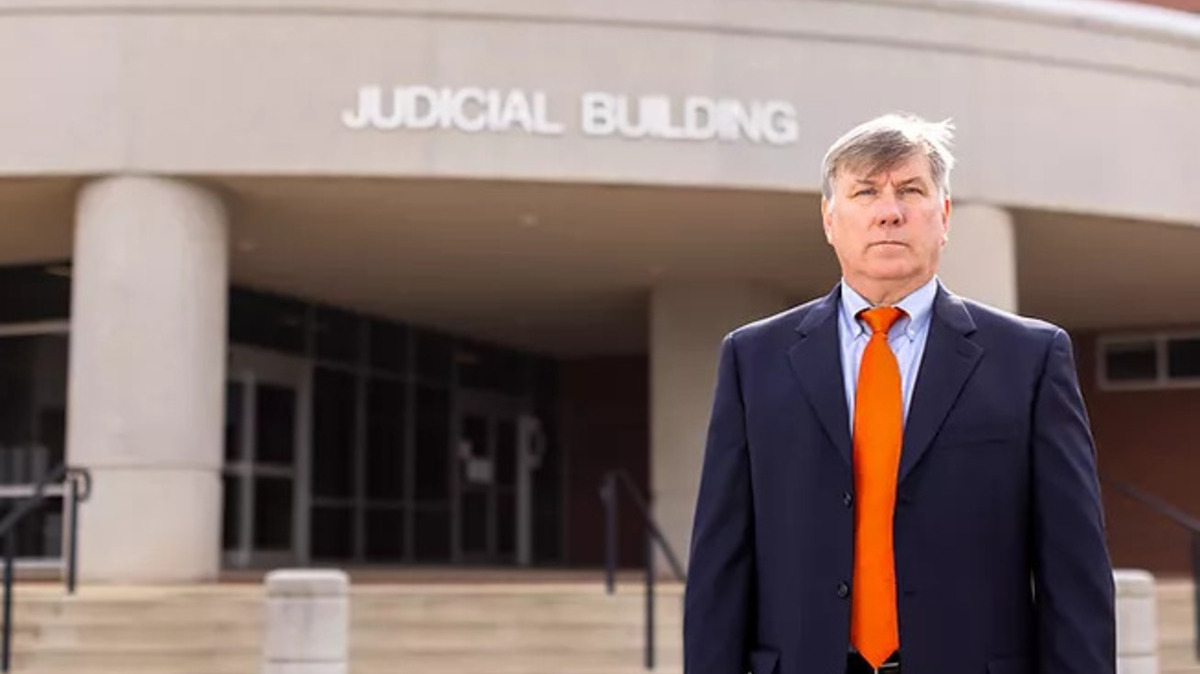 Conservative attorney Jeff Tickal has announced his candidacy to serve as a Circuit Judge for Alabama’s 37th Judicial Circuit, which covers Lee County.

A longtime resident of Lee County, Tickal is an experienced prosecutor, litigator and appellate attorney dedicated to upholding the rule of law. He graduated as a civil engineer from Auburn University and obtained his law degree from Cumberland School of Law at Samford University.

“I am excited to officially announce my candidacy to serve as a circuit judge in Lee County,” said Tickal. This is the seat held previously by my father-in- law, the Honorable James T. Gullage. “I will fight tirelessly to protect our constitutional freedoms and defend Alabama’s values on the bench.”

Tickal is a member of First Baptist Church Opelika, where he serves as a Sunday School teacher for high school students.

“Any good judge knows that their primary job is to apply the law as written instead of making laws,” he added. “There is no doubt that our great nation is first and foremost a nation of laws, and people must be treated equally under the law for our Republic to function. It was no mistake that the very first rights expressed and protected by the Constitution are religious freedom, freedom of speech and the freedom to protect oneself. Our Constitution was ultimately designed to protect people from the tyranny of government and oppression. I believe in that Constitution and will always support and uphold it.”

Admitted to practice in all Alabama Federal District and State Courts, Tickal is also admitted before the Supreme Court of the United States. He has litigated over 1,000 trials including both civil and criminal matters. He has also litigated appellate cases to the Courts of Civil and Criminal Appeal as well as the Alabama Supreme Court. As part of the process, Tickal has handled and argued jury charges and legal issues in numerous cases. He has represented individuals, small businesses and large companies in a wide variety of civil matters.

As a prosecutor for the past 15 years, Tickal has tried hundreds of criminal cases in both Opelika Municipal and Lee County Courts.
Tickal has represented Lee County citizens for the last 22 years as a partner in the firm of Gullage, Tickal, & Fellows, LLP and then Gullage & Tickal, LLP. He is dedicated to the justice system and the legal profession.

During law school, Tickal interned for a Judge on the Federal Circuit. He was also a member of the Law Review at Cumberland. He has spoken nationally to attorneys and other professionals on business issues and issues of law and is a frequent author and speaker at Legal Education Con- ferences. As an adjunct professor at Auburn University, Tickal taught Criminal Justice and Pre-law majors Constitutional Law, Criminal Law, and Evidence. From 2002 to 2006, he was full-time faculty at Auburn University in the Department of Building Science where he taught Construc- tion Law, Structures, Soils, OSHA and Safety classes.

Additionally, Tickal has been a Mediator for attorneys in resolving numerous civil cases. He has also been a panel member with the American Arbi- tration Association handling arbitrations.