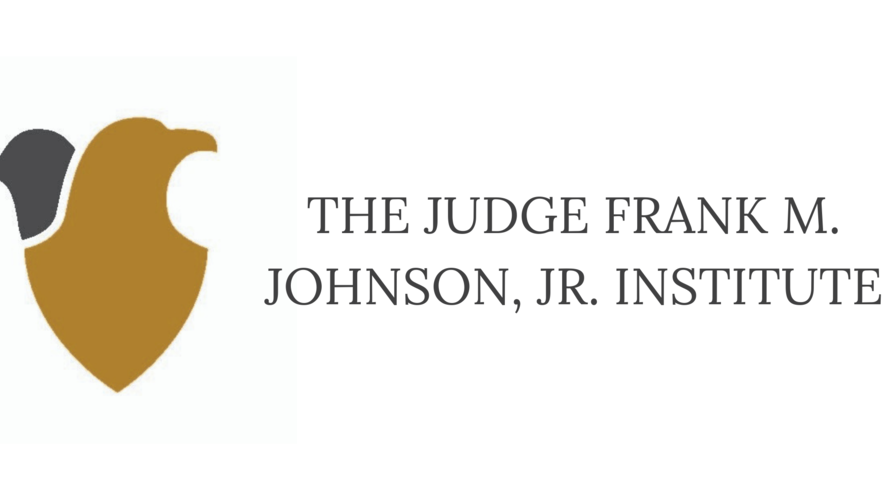 “We are honored to have these new Board members join us,” said Debbie Long, Founding Co-Chair of the Board. “This diverse group encompasses leaders from across Alabama and the nation to provide the Johnson Institute with strong support as it grows,” added Long.

“The Johnson Institute has a bright future ahead as it develops programming focused on the U.S. Constitution and welcomes visitors to Montgomery, Alabama to share the history that took place there,” said Quentin Riggins, Founding Co-Chair.

Beginning operations in mid-2019, the Johnson Institute has worked with the Middle District of Alabama and the Frank M. Johnson Courthouse in Montgomery to host more than 1,000 visitors, including students, community leaders and members of the general public. Additionally, it has organized and launched civics education events and programming for various audiences. Last spring, it kicked off an oral history project to capture stories of those who knew Judge Johnson or were affected by his rulings in the Middle District of Alabama.

“It is an honor to work with this outstanding group to fulfill the mission of the Johnson Institute,” said Thomas Rains, Executive Director. “Looking ahead, we are well positioned to expand our impact by organizing meaningful programming and events that share stories of justice and the United States Constitution,” he added.

New and continuing Members of the Board of Directors include:

Advertisement. Scroll to continue reading.
In this article:Court, courthouse