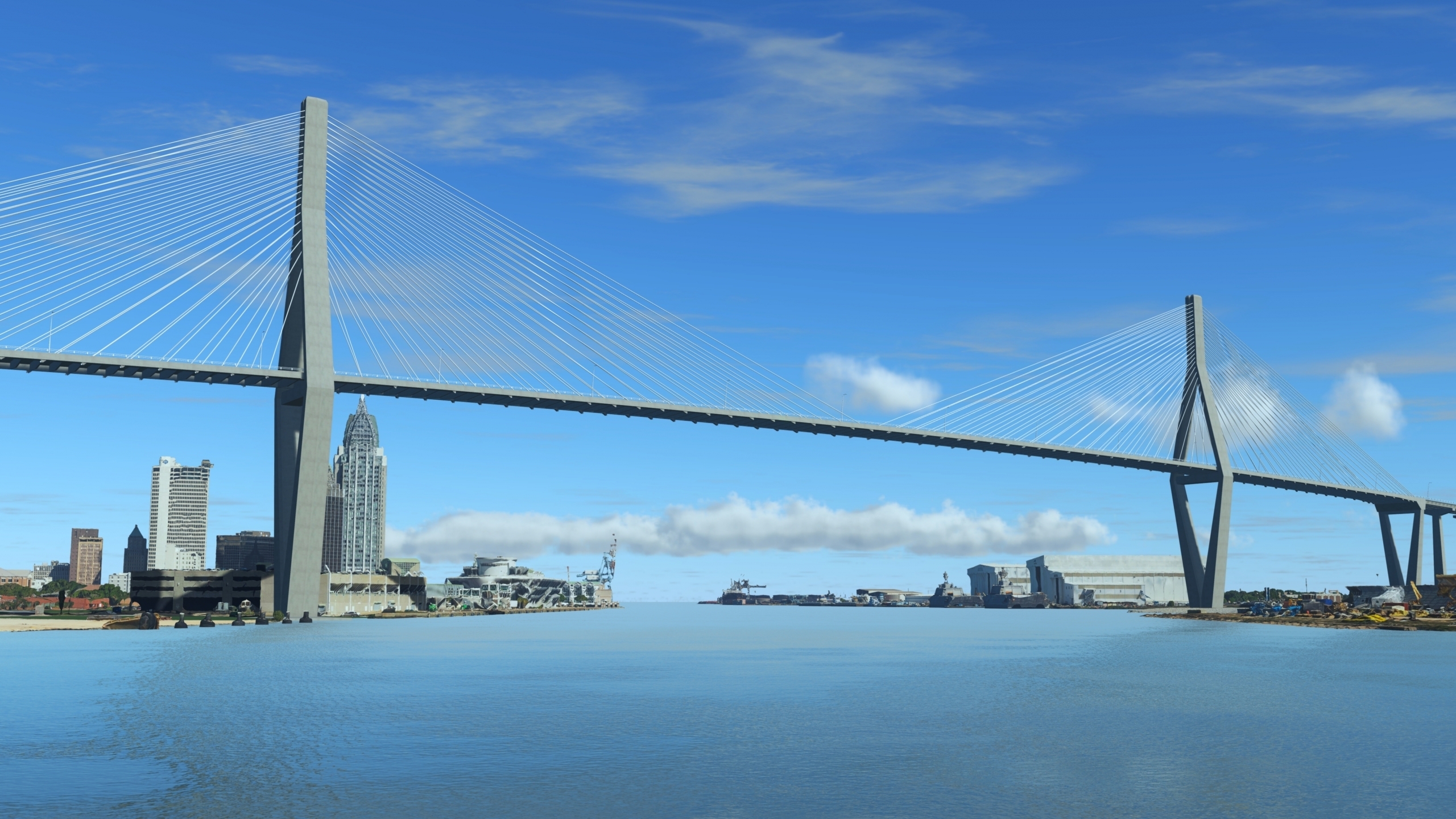 Congressman Jerry Carl, R-Mobile, is pleased with the latest proposal on the I-10 Bridge & Bayway project, according to his office.

“South Alabama has been blessed with unprecedented economic and population growth over the past decade, and we all realize the need to fix the I-10 congestion problem,” Carl said. “It has been a priority of mine to ensure the $125 million federal grant secured by Senator Shelby is used for the I-10 Bridge project so we can address our traffic issues.”

The Eastern Shore and Mobile Metropolitan Planning Organizations are giving the Alabama Department of Transportation a list of unanimously-supported requirements — including the guarantee of no-toll options — needed for a new Mobile River Bridge and Bayway.

“My greatest concern is having the option for locals to cross the bay without paying a toll, so I’m encouraged by the latest bridge proposal,” Carl said. “We’ve got great people in office on both sides of the bay, and I think the plan they’ve put together is a positive step forward.”

In the absence of MPO approval within the next few months, the project is at risk of losing $125 million in federal funding secured by U.S. Sen. Richard Shelby. Loss of federal funding would make completion of the project in the future more difficult and expensive to local citizens.

The locally-supported requirements would enable the entire project to be built within five years, rather than the projected 25 years it would take to build the project in three separate phases under an earlier proposal.

With MPO support of this framework, ALDOT will present the MPOs with a plan that meets these local requirements, which the MPOs will need to vote to approve in early 2022.

First, we believe a long-term, comprehensive solution should happen now instead of a piecemeal, phased-in approach that will take 25 years to complete. The traffic congestion in our area will only get worse if we wait or do nothing.

Second, we believe both the state and federal governments should contribute significant funding to any solution. In addition, we expect the state to contribute at least $250 million to this project, which would make it one of the largest state projects ever. We expect $125 million in federal funds will be completely expended on this project, and we expect all efforts will be made to maximize additional federal funding.

Third, any final plan must include no-toll options for passenger vehicles. We dislike tolls and strongly prefer that the project be built without them, but existing funding sources are not sufficient to build the comprehensive solution our area needs. Our citizens must always have a choice to use free, no-toll options.

Fourth, any toll considered should not exceed $2.50 for passenger vehicles. Tolls should only be levied on new infrastructure and toll revenue must pay down project debt. Tolling should end when original debt is paid, and any new federal or state funding should be used to pay down project debt in order to reduce tolling cost or duration. Revenue from this project should be used to pay for this project, not for other purposes.

Fifth, this must be a publicly owned project. No foreign or domestic corporation should own the infrastructure. Within these parameters, we support:

The new proposal does not include tolls on existing routes or tolls on passenger cars or trucks.