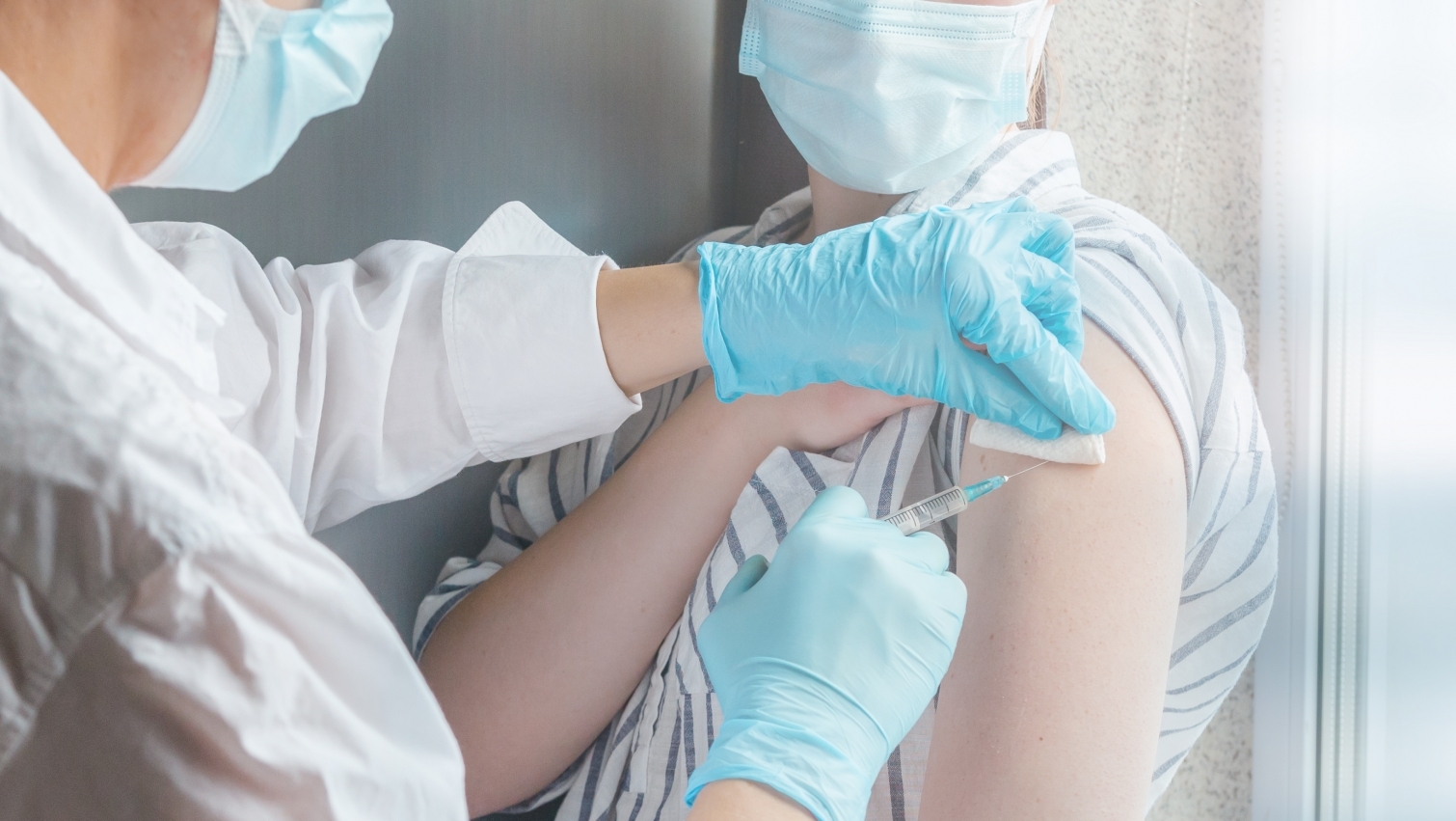 Biden’s mandate will require companies with more than 100 employees to require workers either be vaccinated or test them weekly. The Biden administration estimates that the vaccine mandate would save 6,500 lives and prevent 250,000 hospitalizations over six months.

After the federal appeals panel decision Friday Alabama and 26 other states with Republican attorneys general or governors filed an emergency application asking the U.S. Supreme Court to stop the mandate while a court case on the order continues, Marshall explained in the statement.

“OSHA is gratified the U.S. Court of Appeals for the Sixth Circuit dissolved the Fifth Circuit’s stay of the Vaccination and Testing Emergency Temporary Standard,” the Occupational Safety and Health Administration said in a statement after the Friday appeals court ruling. “OSHA can now once again implement this vital workplace health standard, which will protect the health of workers by mitigating the spread of the unprecedented virus in the workplace.”

“To account for any uncertainty created by the stay, OSHA is exercising enforcement discretion with respect to the compliance dates of the ETS. To provide employers with sufficient time to come into compliance, OSHA will not issue citations for noncompliance with any requirements of the ETS before January 10 and will not issue citations for noncompliance with the standard’s testing requirements before February 9, so long as an employer is exercising reasonable, good faith efforts to come into compliance with the standard. OSHA will work closely with the regulated community to provide compliance assistance,” OSHA’s statement continues.

The U.S. Department of Justice has asked the Supreme Court to debate a separate Biden mandate that would require healthcare workers to be vaccinated against COVID.

“Previously, as announced on November 30, the State of Alabama was successful in winning a nationwide injunction against the mandate from a federal district court, which was upheld as to the plaintiff states by the U.S. Court of Appeals for the Fifth Circuit,” Marshall said. “We are optimistic that the Supreme Court will act swiftly in both cases and agree with the State of Alabama that these vaccine mandates plainly exceed any power given to the federal government by the Congress or the Constitution.”

Alabama has the third-lowest percentage of residents fully vaccinated against COVID-19, and the second-highest COVID death rate per capita in the nation, according to the Centers for Disease Control and Prevention.