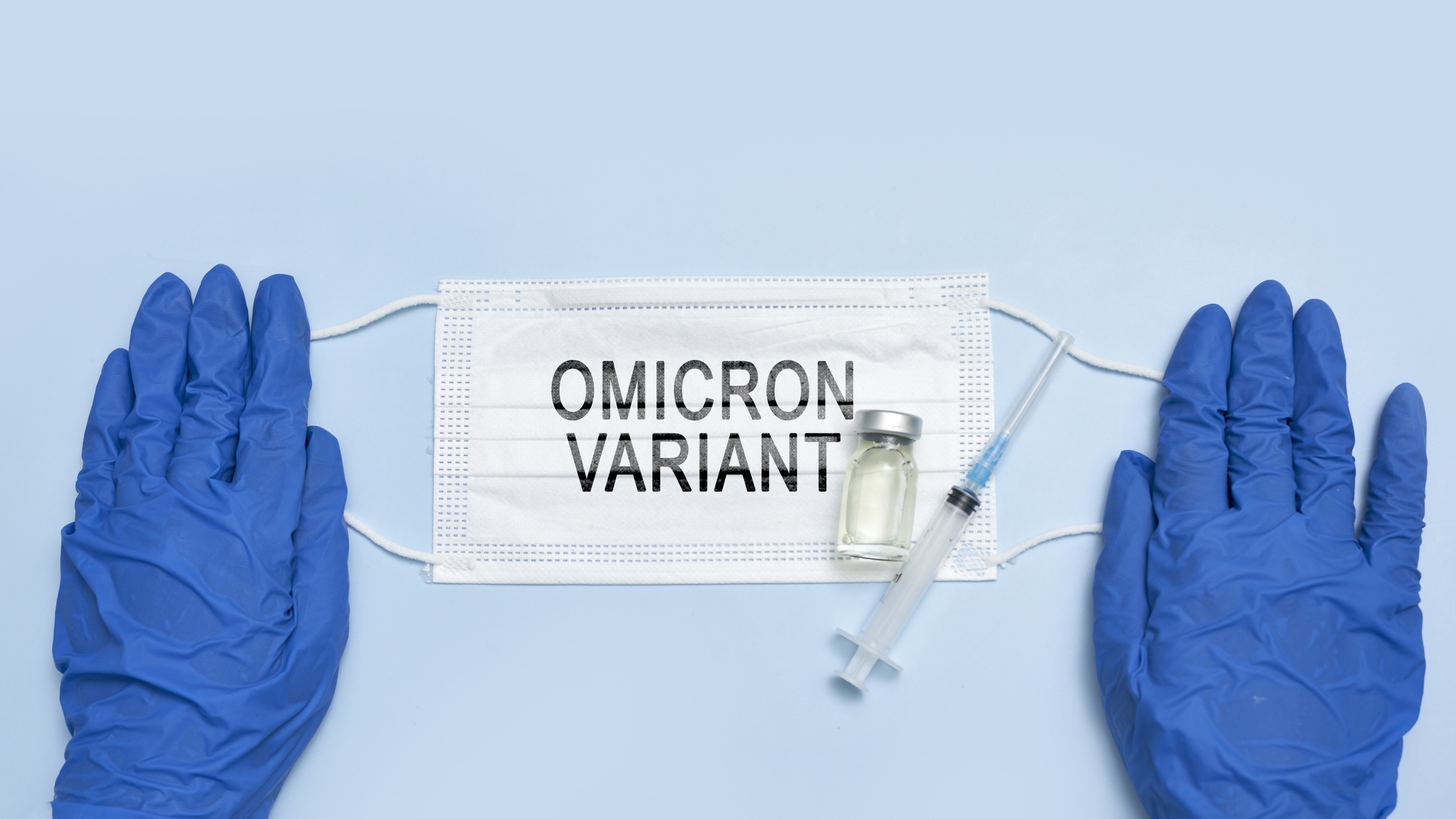 A pair of studies conducted in Britain indicate that the omicron variant of COVID-19 is typically less severe than previous variants and is significantly less likely to result in hospitalizations. The studies’ findings were released on Wednesday and were first reported in the U.S. by The New York Times.

At a news conference, doctors called the results “a qualified good-news story,” but they also warned that omicron could still cause hospitals to be overrun because the variant spreads so much easier and is more likely to infect people who have previously been infected or who have been vaccinated.

According to the research from Public Health Scotland, those infected with omicron were up to two-thirds less likely to be hospitalized than those who were sickened with the delta variant. A separate study conducted by Imperial College London found less of a reduction – only about 20 percent – but noted that even among those hospitalized, the stays were shorter by up to 45 percent.

The reductions, it seems, are linked to reinfections. Omicron appears more likely to reinfect those who have already had the virus, resulting in less severe cases. The studies each noted that overall, omicron doesn’t appear to be that much less severe than delta.

The doctors also cautioned that the results are preliminary and omicron is still in its early stages.

Vaccination remains the best protection against coronavirus, typically resulting in mild or asymptomatic cases for those who contract the virus.