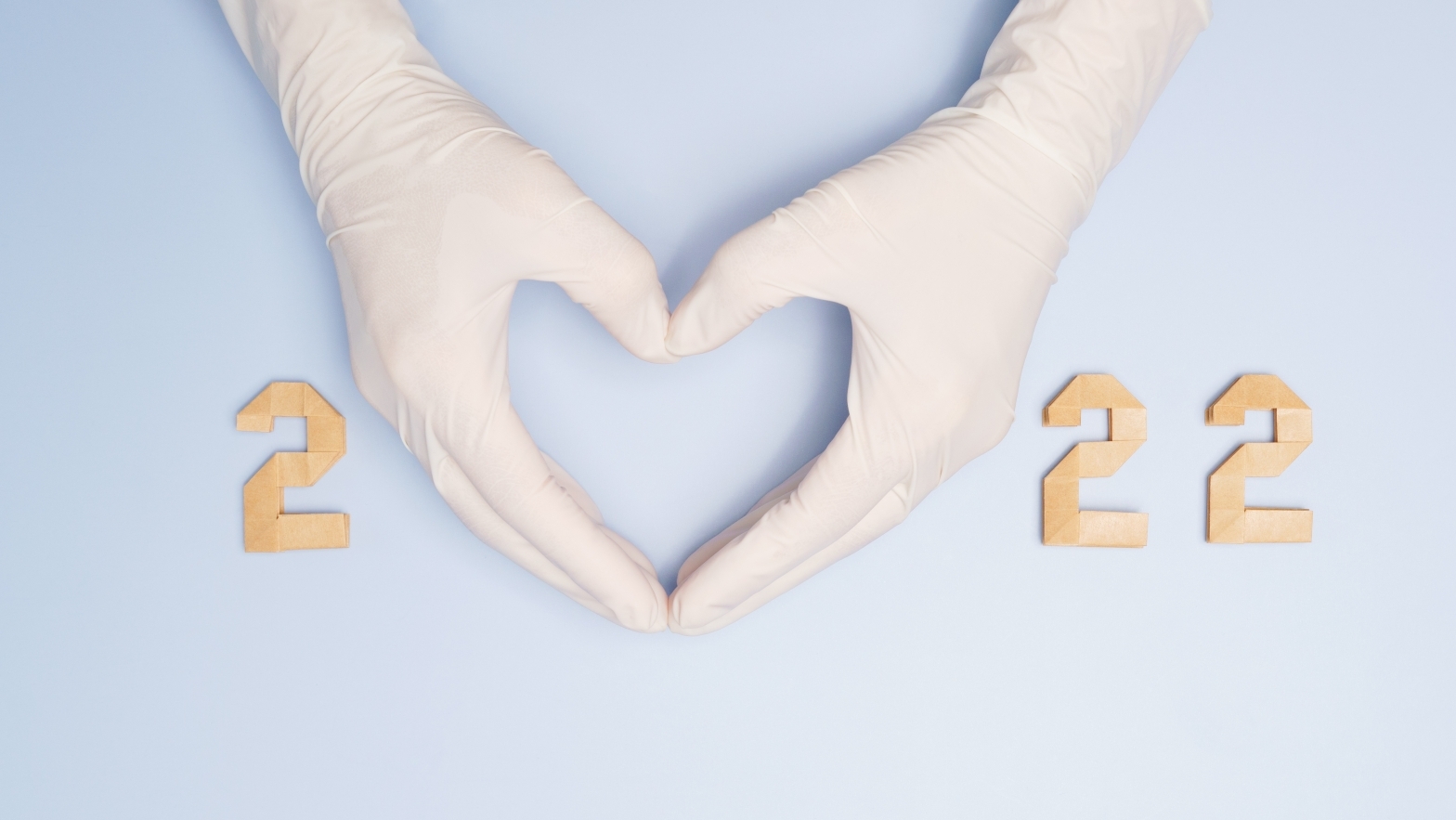 After a bout with COVID that landed her at UAB Hospital for eight days in March of 2020, Pamela Franco did everything right in protecting herself from the virus.

Franco is fully vaccinated and boosted. She washes her hands. She wears a mask most of the time. She doesn’t spend her time in crowds.

Yet, Franco, on Christmas Day, didn’t feel right. She had a familiar feeling.

After a COVID test at the UAB emergency room, she learned that she is once again, positive for the coronavirus. Whether it’s the Omicron version or Delta, she doesn’t know.

Still, she is sick once again, from a virus that has wreaked havoc on her and her family.

“I just feel a little spacy and tired,” Franco said this week. “And, of course, (I feel) congested.”

“But,” said Franco, it’s “better than last time.” Her lungs are clear. In a check-in Tuesday, Franco was feeling much better. And Tim Stephens, her husband, who also got sick over the weekend but wasn’t tested, is feeling more normal.

Last year, Franco was extremely ill. The disease affected her breathing and oxygen levels. As she was weaned off oxygen, Franco found herself in a fit of coughing. The oxygen went back on. Every time the oxygen came off, she fell into coughing.

Stephens also was sick last year, but didn’t get tested for COVID because, Franco said, doctors assumed he, too, would have contracted the virus from Franco. It was early in the pandemic, and doctors and scientists were still figuring out how to treat the disease.

After more than a week in the hospital, she was better and was released. Earlier this year, when vaccinations became more common, Franco and Stephens got their vaccinations.

But when the UAB doctors told her it was COVID again on Christmas Day, she reacted quickly: “Are you f—— kidding me?” She asked.

And then, Franco deadpanned: “Yes, I was surprised.”

As Franco struggled with COVID back in March 2020, her sister in another state was critically ill, having to be put into a coma so she could survive. Her sister lived. Then, over the summer, Franco’s mother died from COVID complications.

Now, here she is again: Going through a second round of COVID.

After allowing the news to sink in, Franco’s reaction, remembering how tough she had it last year, is understandable: “Now, I’m scared again,” she said. “I’m scared to death. Now, this tells me, no matter what, you have to wear a mask.”

And get vaccinated. And get the booster.

Franco, even though fully vaccinated, believes that protection kept this latest bout of COVID from becoming worse.

We’re being told that Omicron is a fast spreader, but not nearly as serious as Delta. Franco can attest that she’s not nearly as sick this go-round as last year.

But, still, hers is a breakthrough case. Franco is vaccinated. She’s boosted.

So, what’s the point if you can get COVID anyway?

The point is that getting vaccinated and boosted protects most people from developing a serious illness, like Franco had in early 2020. That, along with mask-wearing, hand-washing, and distancing, are the best defenses a person can put up.

Still, some people who are doing everything right may become infected. Not most people, of course. Many more people remain uninfected than those who come down with the disease. But millions have been infected, and hundreds of thousands have died, more than 16,400 in Alabama alone.

Yes, COVID is still out there, it’s mean, and it’s way too early to let our guard down.

Franco admits that she and her husband did go out to a restaurant the Wednesday before Christmas – and they didn’t wear masks. Of course, nobody can eat with a mask on, but Franco and Stephens apparently didn’t wear masks before they sat down for their meal, either.

“I guess that’s the carelessness on my part,” Franco said. “I felt like since I had the vaccine and the booster, I had some insurance to some degree, but clearly it’s not enough.”

I run most of the errands for our home. I admit, I find myself forgetting my mask sometimes when I hop out to go into a store. But instead of risking it, I go back to my car and retrieve my mask. Even though many of the people in Publix aren’t wearing masks, nor even the clerks at my local convenience store wear one, that’s not me.

So far, Veronica and I have been fortunate and avoided COVID. But there is no sure thing, as Franco’s case demonstrates.

Franco’s example also underscores how important it is to have the vaccine and booster, to wear masks, and to wash hands regularly. And, even so, she knows her case this time around is nothing like March of 2020.

“I don’t doubt it, because this what I have now,” she said. “I feel spacy, foggy. This is COVID. This is déjà vu.”

Franco knows, though, that COVID is nothing to mess around with.

“It was scary this Saturday and scary last year,” she said. “It’s been a couple of days, and I definitely know that this one isn’t as bad as that first one.

“Not everybody can say that,” Franco said.