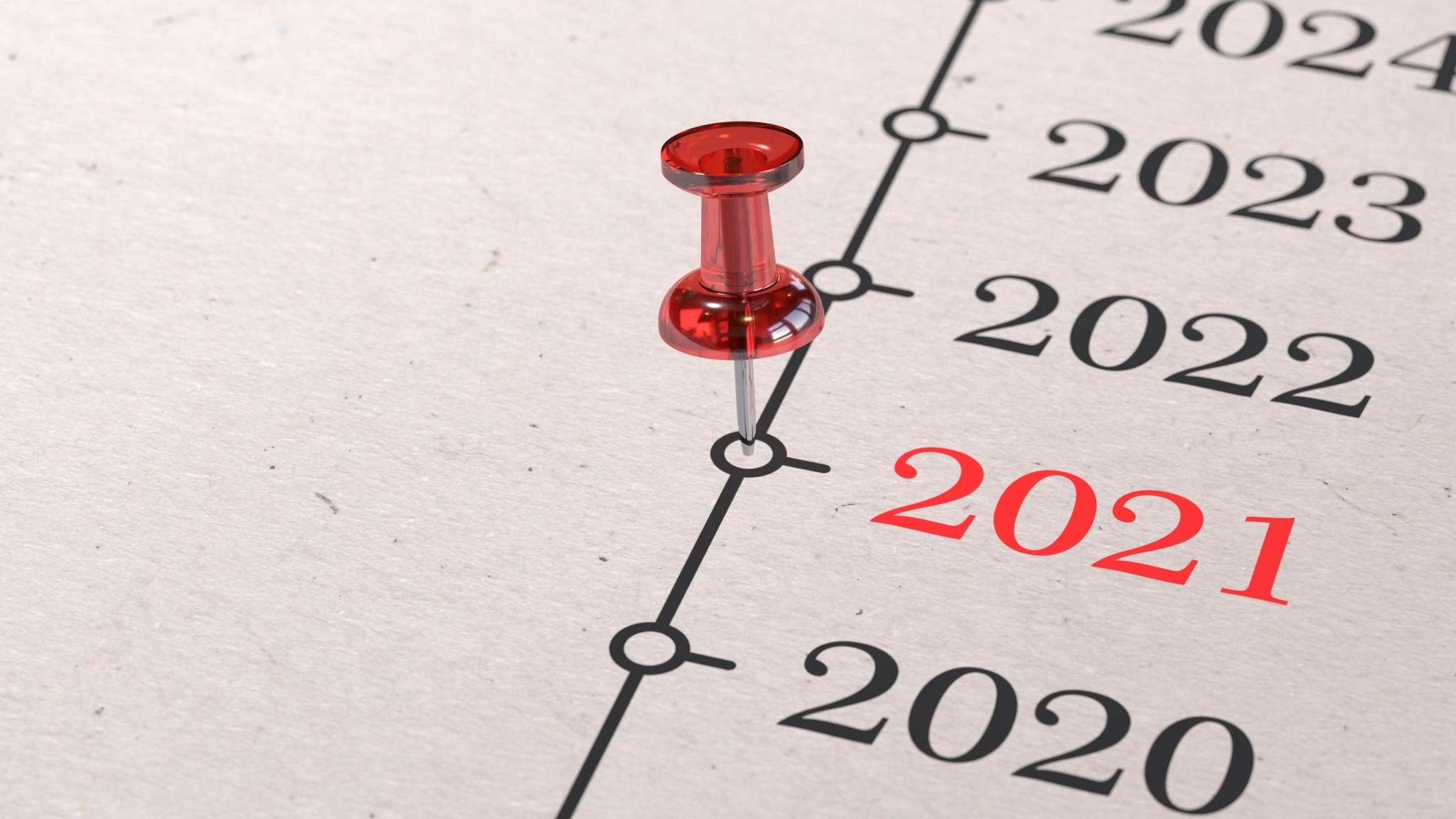 Here is a look back at my top stories from the past year.

I’ve covered a lot of weird stories in my time in this state, and this one ranks right up there with the weirdest of the weird. Essentially, a marketing and PR guy, Trent Willis, who owned one of the most popular political marketing firms in north Alabama, was accused by multiple people of outright fraud. Those accusers, which included a sitting state representative and one of the most well-connected consultants in the state, took clear evidence of the crime to the Alabama Attorney General’s Office.

More than three years later, Willis finally popped up again. As a witness for the AG’s office against Limestone County Sheriff Mike Blakely. Making matters even worse, the AG’s office hid its interest in Willis from the court and repeatedly denied that Willis was being investigated by the AG’s office for theft of campaign funds or any other crime. Until … it became Willis’ turn to testify, and the state prosecutor finally admitted he was under investigation.

To date, though, Willis still hasn’t been charged with a crime.

The Power of History

Sometimes, it pays to get really, really ticked off about something. That’s what led to the story about the life-changing interaction that occurred between Malinda Edwards and a group of college kids at the University of Alabama – I was pissed. The ignorant critical race theory freakout on the right, and the way a number of Alabama politicians were using it as the cheap political pander it is, got under my skin. And I set out to show them just how stupid and hurtful and evil their actions were.

What resulted was, in my opinion, a beautiful story of what happens when people truly listen and understand each other, even over matters of race and racism and murder. Edwards is the daughter of a man murdered in Alabama during the Civil Rights Movement. A group of college students invited her for a discussion. The result was more moving than any of them could have predicted.

Two years ago, I wrote about a little-known federal investigation into some of Alabama’s virtual schools, including its biggest. According to a whistleblower – and recordings that APR obtained of federal investigators during interviews – administrators in Limestone County and Athens City were doctoring the rolls in an effort to generate more per-pupil funding. And they had their hands in the cookie jar.

This year, after indictments rolled out last year, the guilty pleas started to roll in. In total, six of the seven accused in the scheme, including two former superintendents, have pleaded guilty to conspiracy or fraud charges. The orchestrator of the whole scheme, former Athens City superintendent Trey Holladay, will serve at least 30 months in prison.

However, Holladay managed to keep his pension and in exchange for his guilty plea charges against his wife were dropped.

Not a bad deal for people who orchestrated a scheme that defrauded the state of millions, including taking money from some of Alabama’s poorest school districts.

University presidential searches can get messy sometimes. Alabama A&M’s got big messy, as it sought to replace outgoing president Andrew Hugine. A number of university officials, employees and interested parties felt a search committee at the university was rushing to install a favored candidate – provost Daniel Wims.

But Wims was facing troubling accusations, as detailed on the record by two accusers, and corroborated by more than a dozen other employees or former employees at A&M. Wims denied those allegations, and maintains they were politically motivated to this day. His accusers insist otherwise, and many of those accusations were broadcast in a variety of public forums.

In the end, it was all just noise. A&M’s trustees voted to hire Wims and he’s currently serving as the school’s 12th president.

While not all charter schools are bad, there’s at least one that is – LEAD Academy in Montgomery. It has been the poster child for all that a charter shouldn’t be since the day it was conceived – from failing to meet nearly every benchmark required to failing to meet some benchmarks it set for itself to failing students. I have written about LEAD and its many, many problems on numerous occasions, and it seems my fears are being realized in some tangible way now.

In September, state officials released the results of statewide testing. While most systems experienced declines because of COVID, LEAD’s scores were genuinely shocking. More than 97 percent of the school’s third, fourth and fifth-graders tested below proficient in math. Nearly 87 percent of those students weren’t proficient in science either.

The numbers have prompted concern from state charter school officials, and they promised hard questions for LEAD’s leadership.