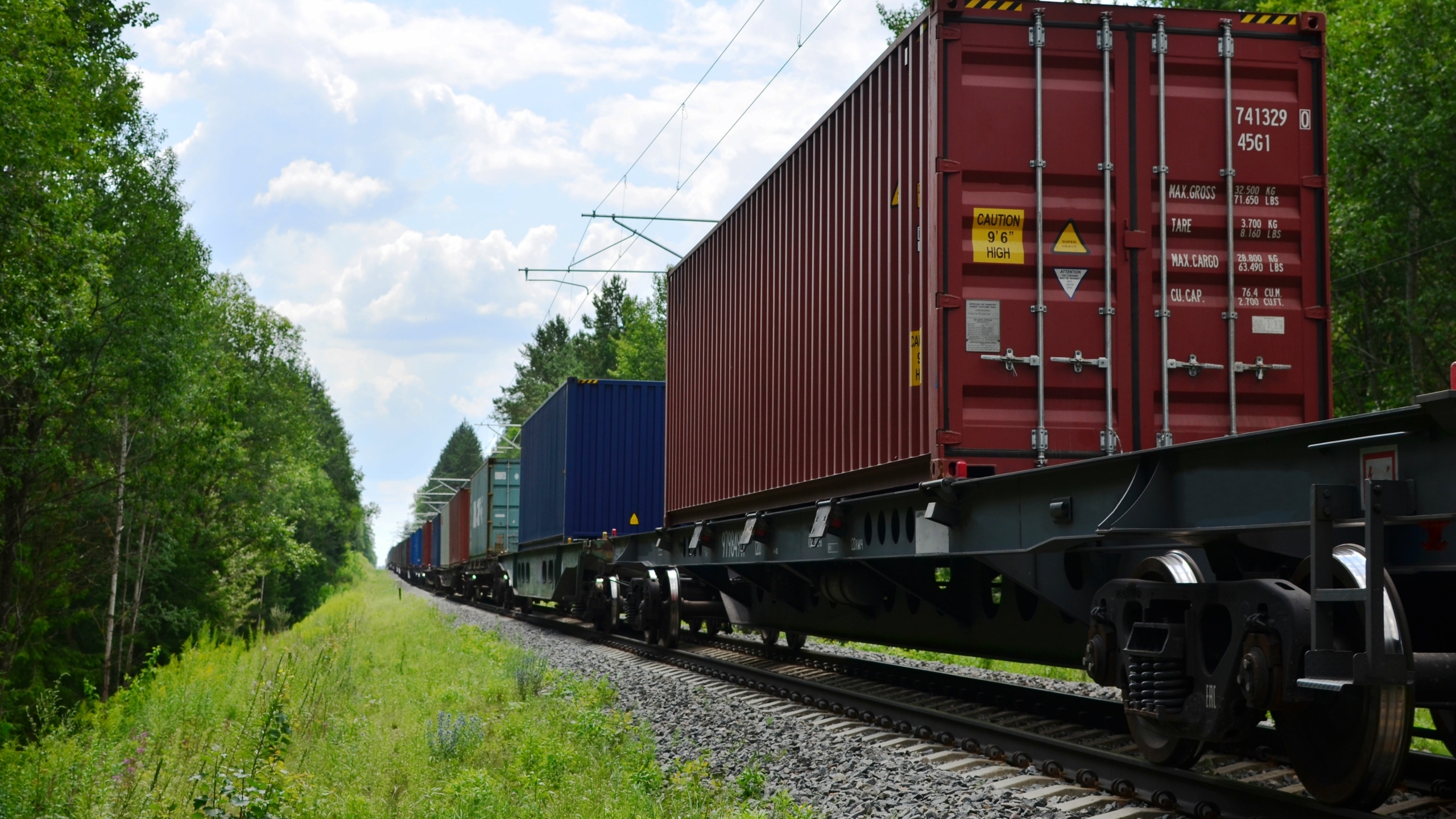 Governor Kay Ivey on Tuesday announced the creation of the A-USA Corridor, a proposed $231.6 million program of rail projects to upgrade economic development infrastructure in central and southern Alabama.

“Working together with the Port in Mobile to build out our infrastructure to move the commerce for Alabama and the greater southeastern region of the country must be one of our top priorities,” said Ivey. “Creating good port access to central Alabama is a key part of this initiative, and it can provide options for freight containers to reach new destinations inland, which our country has struggled with during the supply chain crisis. I am proud our state is looking ahead and investing in the Alabama-USA Corridor and the future jobs and economic opportunity it will bring.”

The first phase of the A-USA Corridor initiative involves a $71.6 million initiative to link the Port of Mobile with the McCalla Intermodal Facility near Birmingham. This 280-mile rail corridor will also link mega economic development sites in Etowah (Little Canoe Creek), Shelby (Calera) and Washington/Mobile (Calvert) counties, each totaling more than 1,000 acres. A fourth site in Jefferson County (McCalla) will see the development of a 104-acre site with up to a million square feet of warehousing under roof.

The Growing Alabama Tax Credit program has helped expedite the work required to make these sites immediately available for manufacturing, warehousing and distribution. To that end, Norfolk Southern has already partnered with the state and local economic development authorities by investing $5.7 million to the Etowah County Commission for improvements to the Little Canoe Creek site.

A critical component in the growth and success of the Port and these mega sites is efficient transportation access. While each of the sites are near major interstate highways, modern and efficient freight and intermodal rail infrastructure is necessary to meet the port’s rapid growth and the region’s economic expansion needs. Phase One of the A-USA Corridor project involves 12 specific track, signal and yard improvements on Norfolk Southern rail lines between Mobile, Selma and Birmingham.

According to a recent economic impact report prepared by staff at The University of Alabama’s Culverhouse College of Business, from 2000 to 2020 the A-USA Corridor provided new and expanded economic development investments totaling $14.3 billion with 20,498 jobs in Alabama. During the construction phases of the project the A-USA Corridor which will create positive economic benefits for Alabama of $497.2 million in gross business activity, including $184.8 million in earnings to 4,247 direct and indirect Alabama workers. During construction $13.1 million in state and local taxes will be generated.

The A-USA Corridor is a true public-private partnership, with Norfolk Southern funding more than 50 percent of the project. Alabama is investing $5 million into the project, with the remainder coming from present and future federal Consolidated Rail Infrastructure and Safety Improvements Program (CRISI) grants through the Alabama Department of Transportation, in partnership with Norfolk Southern.

“The A-USA Corridor is an innovative public-private partnership that will strengthen the nation’s supply chain at a critical time and boost the regional economy,” said Alan Shaw, president of Norfolk Southern. “We look forward to working with Governor Ivey and the Port of Mobile to make the A-USA Corridor an engine for job creation in Alabama for years to come.”

In this article:Alabama, economic development, infrastructure