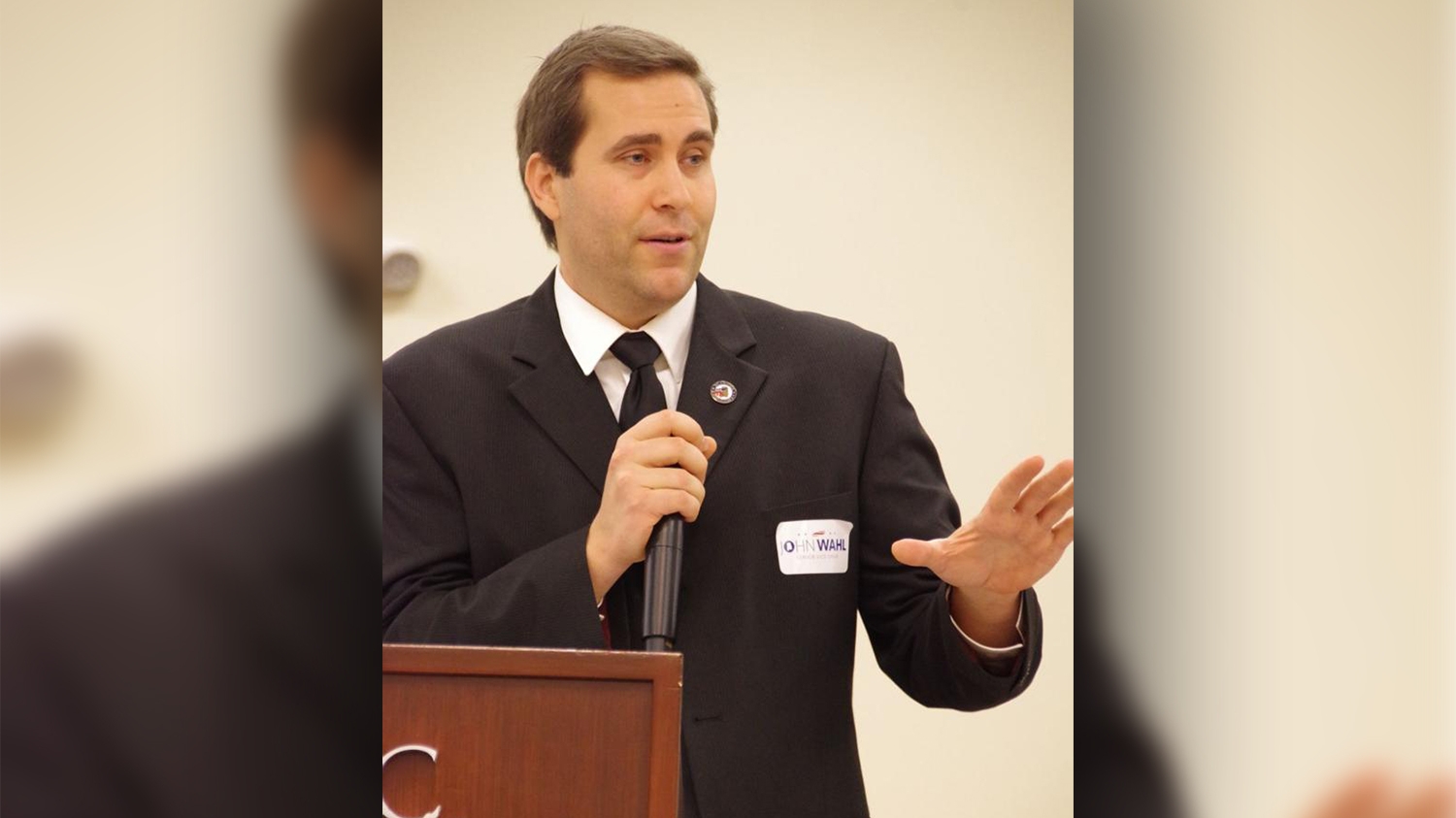 “Constitutional Carry is an important piece of legislation, and I am proud to see the Alabama House Republican Caucus add it to their 2022 legislative agenda,” Wahl said. “The Alabama Republican Party firmly believes in the Second Amendment and the right of the American people to keep and bear arms. We fully support the House Caucus on this issue.”

Wahl, in his statement, aims at President Joe Biden and Democrats claiming they are ignoring the nation’s constitution.

“As the Biden Administration and liberal Democrats continue to ignore the constitution, as well as the rights and freedoms our nation was founded on, it has become even more important that we have leadership on the state level that will defend our rights and values,” Wahl said. “The right to keep and bear arms is a fundamental American freedom, and deserves to be protected. The people of Alabama should never be charged a fee for exercising their constitutional right. Alabama is a pro-Second Amendment state, and State Representative Shane Stringer’s legislation goes a long way to address and protect this fundamental right.”

Alabama’s sheriffs, district attorneys and county commissioners are against the measure, saying it makes law enforcement and citizens less safe.

Wahl does not share those concerns and instead praises the bill’s sponsors.

“I want to thank bill sponsor Shane Stringer, Platform Committee Chairman Randall Shedd, and Majority Leader Nathaniel Ledbetter for their leadership on the 2022 caucus agenda. I am proud of the House Republican Caucus’ commitment to pass this bill in spite of opposition from special interest groups and the Democratic establishment,” he said. 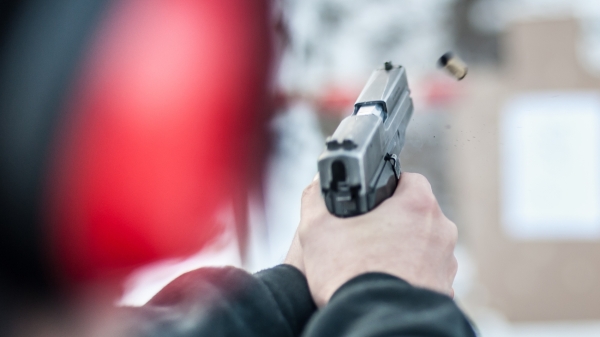 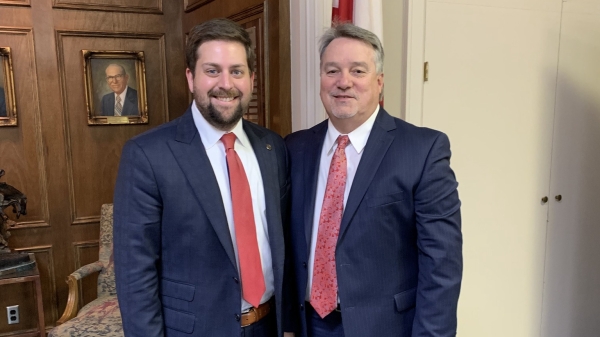 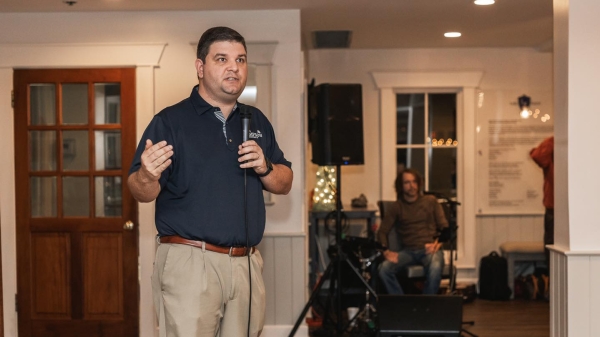