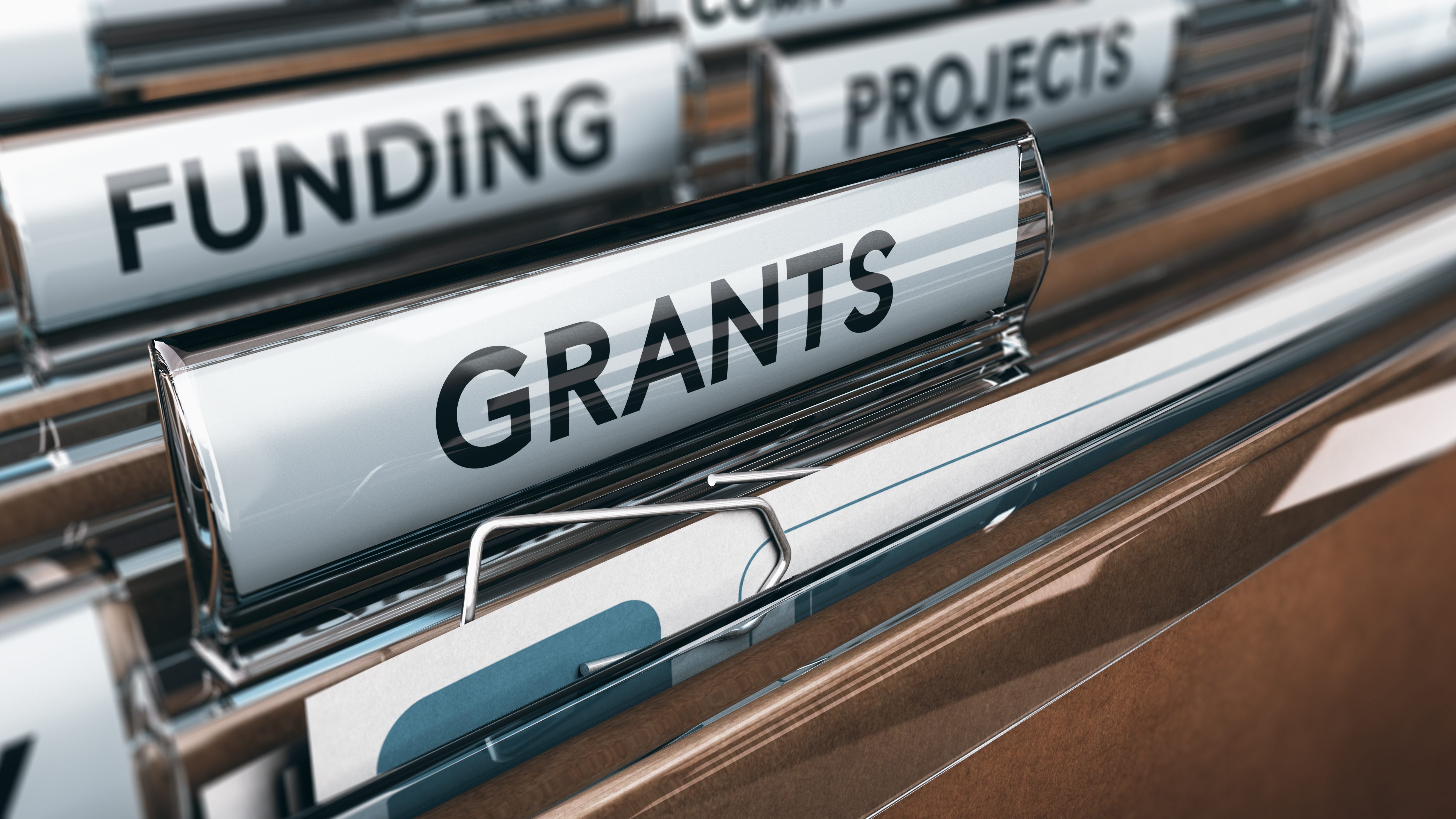 Governor Kay Ivey has awarded $1.6 million to continue the fight against illegal drugs and drug-related crime in Alabama. Her office said she has stressed time and again that public safety is a major priority for her administration.

Ivey awarded $202,557 each to the Alabama Law Enforcement Agency and the state’s seven regional drug task forces. Funds will be used to continue the battle against drug sellers, manufacturers and users throughout the state. The task forces are also committed to curtailing the sale and use of illegally obtained and used pharmaceutical drugs.

“Public safety is at the forefront of our mission, and I am proud to aid our law enforcement in the battle against illegal drugs and crime,” said Ivey. “As I said last night during my state of the state address, we will continue working to make Alabama a great state to live, work and raise a family for years to come. No doubt, that includes keeping our communities safe and free of crime. I commend the important work being done by ALEA and these task forces.”

The task forces, headed by ALEA, were formed in 2018 and are made up of members from law enforcement agencies within their region. Each region comprises eight to 12 counties, although task force members have law enforcement powers in each jurisdiction.

In 2021, task force agents throughout the state made nearly 800 arrests and seized large amounts of illegal drugs including marijuana – 2.3 million grams; methamphetamine – 508,483 grams; and cocaine – 66,664 grams. Numerous firearms and a significant amount of drug-related currency were also seized during investigations.

Funds will be used to cover overtime and operational and equipment expenses. The Alabama Department of Economic and Community Affairs is administering the grants from funds from the U.S. Department of Justice.

“ADECA is pleased to play a role in this program that helps take drugs off the streets and make our communities safer,” ADECA Director Kenneth Boswell said. “We join Gov. Ivey in commending the work of these task forces.”