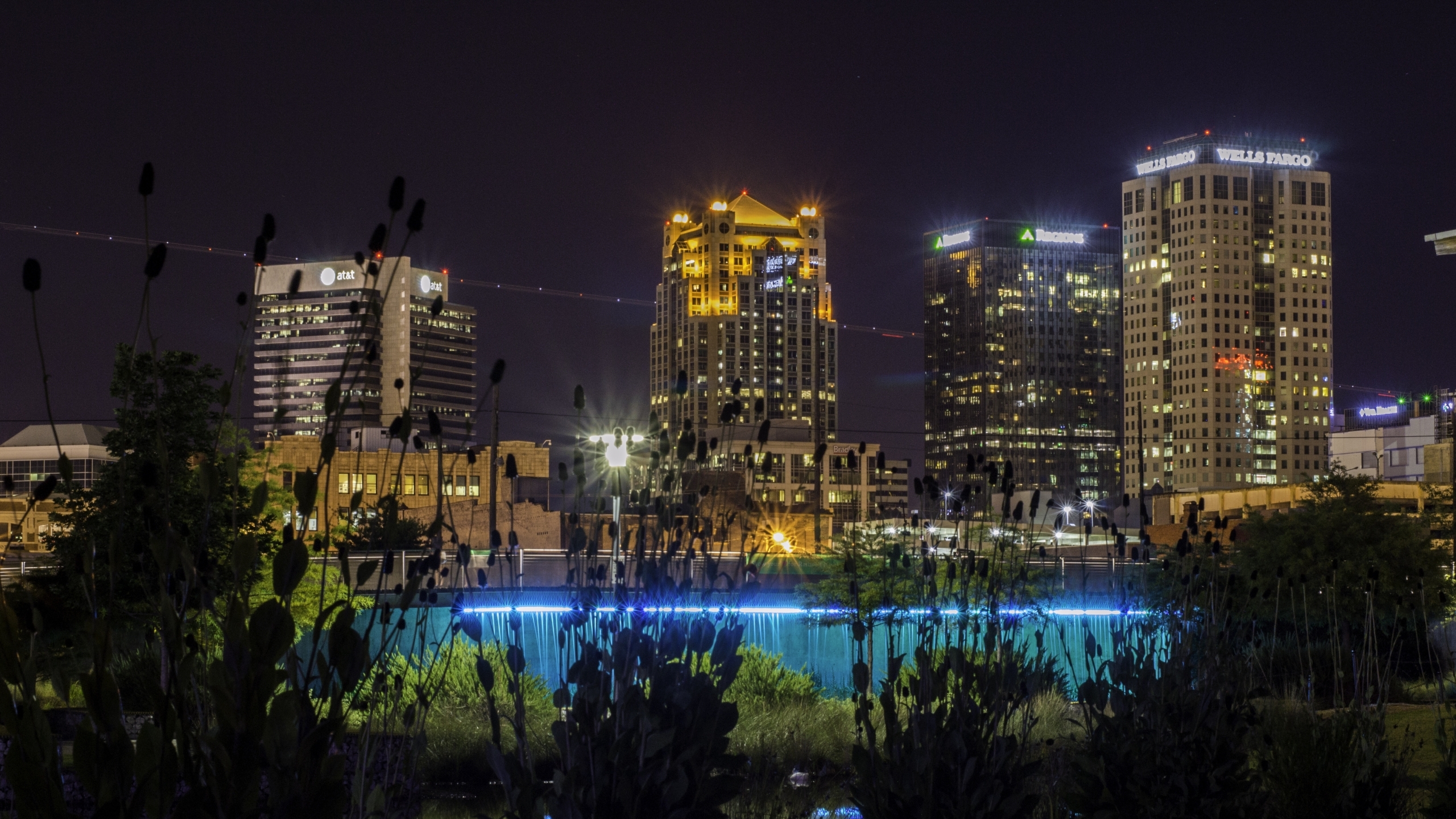 Birmingham’s Richard Arrington Jr. Boulevard Bridge, also known as the Rainbow Bridge, will be closed to vehicles due to worsening structural conditions of the bridge, according to the city.

The Rainbow Bridge, officially commissioned in May of 1919, is one of the lowest-rated bridges in Alabama and has been regularly monitored by the city due to persisting deterioration exacerbated by heavy vehicles driving across the over 100-year old bridge despite the 3-ton weight limit.

“The bridge has a 3-ton weight limit and continues to be used by heavy vehicles, which is the primary source of concern for the structure,” the city said in a statement Thursday. “In 2019, the city launched an awareness campaign, adding more signage concerning the 3-ton weight limit, increased police patrols and contacted various organizations to encourage membership to limit use of the bridge by heavy vehicles. The intent of the effort was to reduce damage to the structure. The continued lack of compliance with the weight limit has led to the city’s decision to close the bridge to vehicles.”

The city said pedestrians, bicycles and scooters will be allowed to access the bridge, while motorists “can access downtown from the south by using alternative routes via 20th and 24th Streets.”

The bridge will close to vehicles at 6 a.m Friday morning.

According to the city, a firm hired by Birmingham’s Department of Transportation is midway through the design phase of a replacement for the bridge. The city said the new bridge’s design would be released to the public for review when the design plan is complete.

The Rainbow bridge is dedicated to members of the 167th Infantry Regiment, an Alabama National Guard unit once attached to the “Rainbow Division” of the American Expeditionary Force in Europe during the First World War. A majority of the servicemen in the 167th originated from Birmingham and other surrounding cities. The 167th Theater Sustainment Command unit of the Alabama National Guard, now based at Fort McClellan in Anniston, is the current iteration of the 167th.

Advertisement. Scroll to continue reading.
In this article:Birmingham, infrastructure