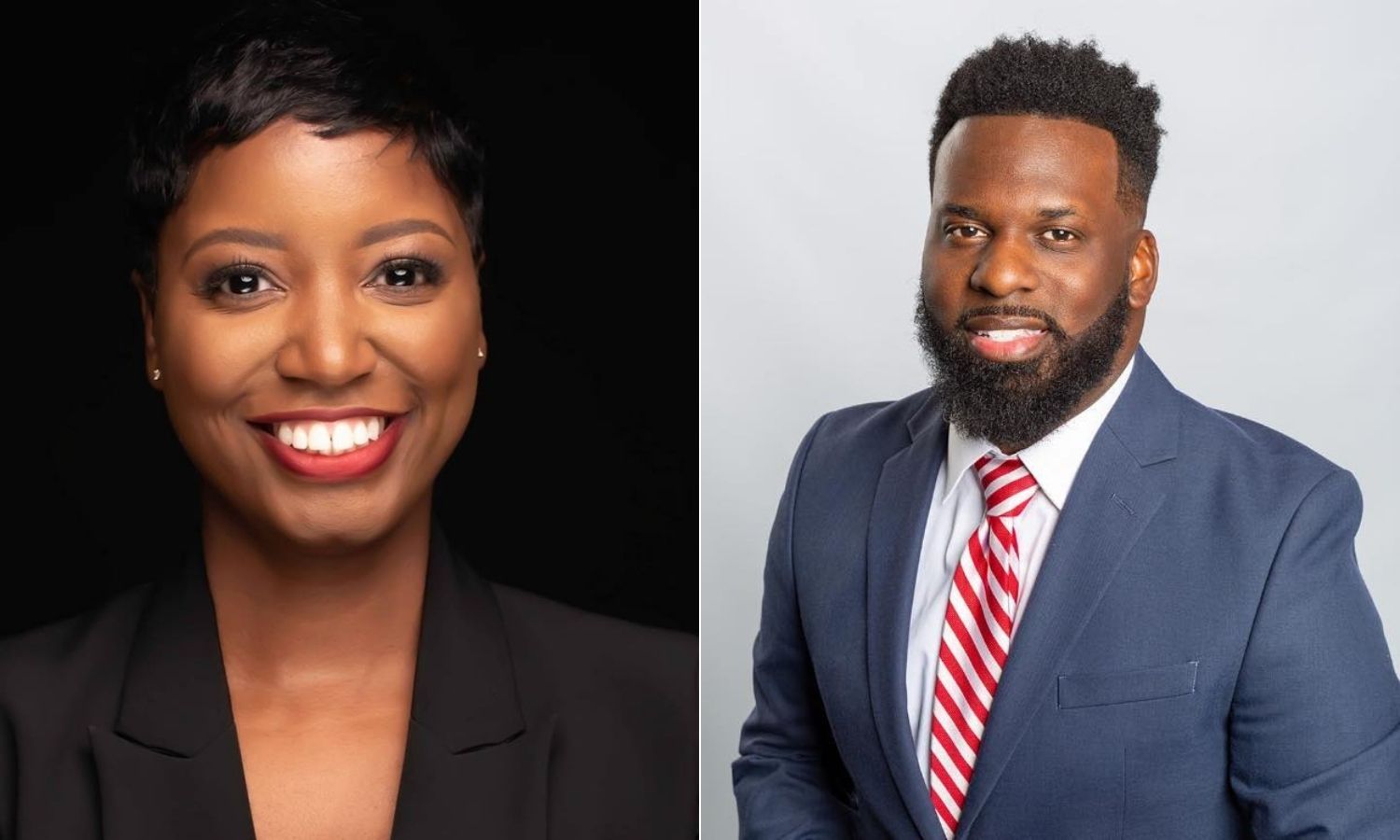 A former city councilor and candidate for mayor in Bessemer is running for Alabama House District 56.

The current District 56 incumbent is state Rep. Louise Alexander, D-Birmingham, who is running for state Sen. Priscilla Dunn’s office in the State Senate.

In a statement Monday, King pledged, if elected, to focus on “creating economic opportunities so residents can provide a better quality of life for their families,” as well as “provide access to quality and adorable healthcare and mental health options” for residents of the district.”

Increased resources for students and teachers in District 56, and a “more robust reform in Alabama’s criminal justice system” is also among King’s legislative priorities if elected.

Elected as Bessemer’s District 7 councilor in 2010, King was the youngest person ever elected to the council, according to his campaign, and was later elected council president in 2017.

King is a member of both the Bessemer Public Library Board, serving previously as the Board’s chairmen, and the Jefferson County Planning and Zoning Commission. King also served as the Second Vice President of the National League of Cities National Black Caucus of Local Elected Officials.

The Alabama Democratic primary is scheduled for May, 24.