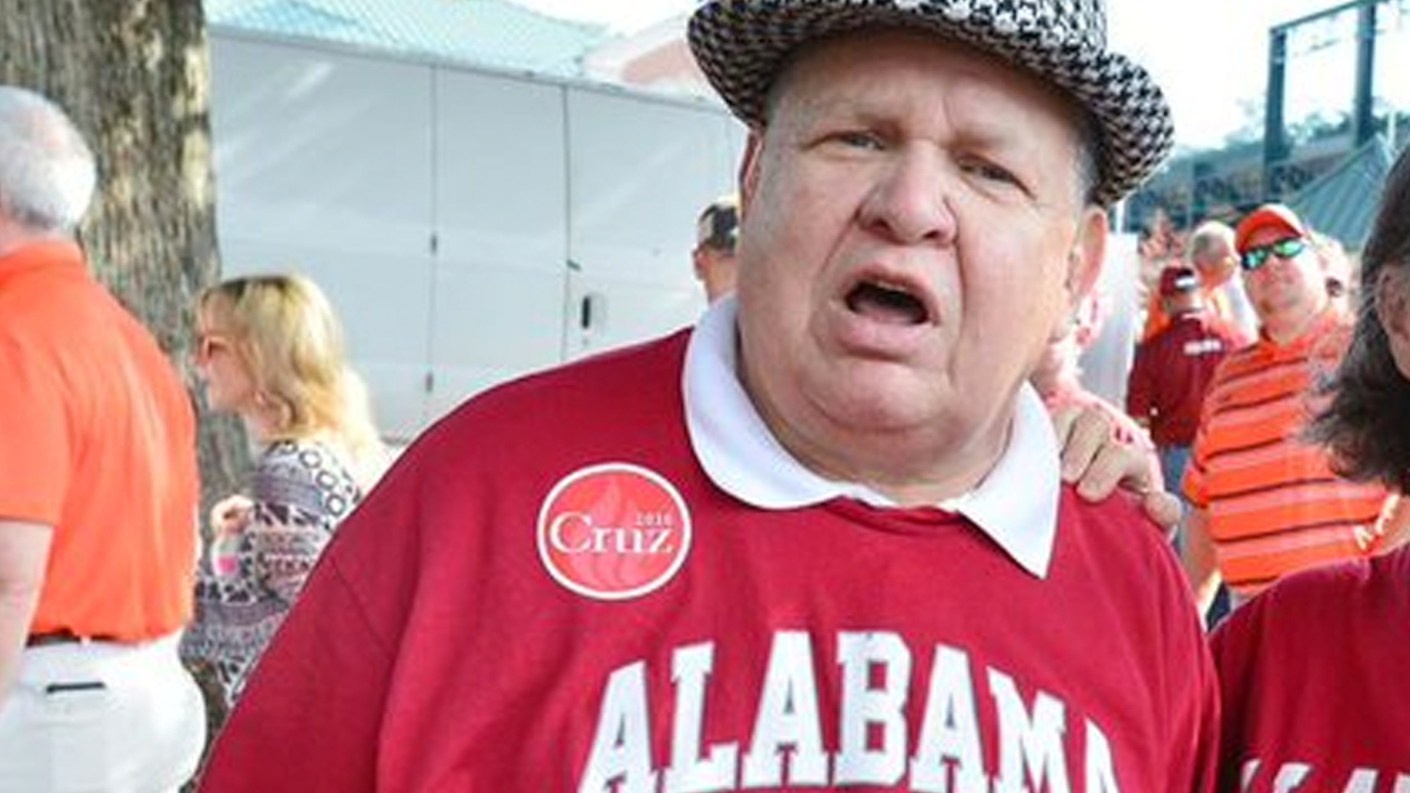 According to those with knowledge of his plans, current State Auditor Jim Zeigler will soon announce his candidacy for either public service commissioner or secretary of state.

A notorious publicity seeker, Zeigler has styled himself as a “waste cutter” determined to reign in government spending single-handedly. The only problem is he has never held a government position that honestly influenced state finances. If Zeigler sincerely wants to end government waste, he would run for a seat in the House of Representatives, which does have control over the state’s budget. Once elected to the House, he could even run for speaker of the House where he could wield the speaker’s mighty gavel to actually banish waste.

But Zeigler doesn’t care about governing. He needs a job, preferably one that doesn’t require much effort. What Zeigler craves is a platform from which he can spout platitudes to an adoring crowd and, of course, get paid by taxpayers in the process.

A PSC commissioner is supposed to be an essential job, but it seems lately some of those officeholders can’t be bothered to find the office in which they work.

Secretary of State is a serious position with broad-ranging duties that are highly consequential and not a place for a slacker or a buffoon.

Zeigler surrendered his law license in 2018, claiming he was retiring from law practice. However, it is suspected that he did not voluntarily relinquish his license but was forced to hand it over because of some dealings with elderly clients. Only Zeigler and the Alabama Bar Association know the truth because the records are sealed.

Zeigler demonstrates a lack of candor about his record for a man who has demanded transparency in others. Zeigler could quickly put the matter to bed by asking the Bar to make his records available to the public, but he has refused. So, then what is he hiding?

According to Ballotpedia, Zeigler is a perennial candidate running unsuccessfully for statewide office six times, including bids for Alabama treasurer in 1986, and Alabama state auditor in 2002.

He did serve as a member of the PSC in the 1970s, but that was short-lived.

Zeigler caught lightning in a bottle being elected auditor in 2014, he sailed to re-election in 2018, but now he is term-limited and finds himself looking for a “bully pulpit” and a government paycheck.

If Zeigler is committed to “waste cutting,” he should seek election to the Alabama House, where the state’s budgets are controlled.

But Zeigler is about as sincere about governing as a door-to-door vacuum salesman is about cleaning carpets. Zeigler has a product to sell and the product is himself. So, he will keep running for office and hope the electorate is more interested in his bloviating foolishness than actual competence in government.

If he were concerned about waste cutting and good government, a good place for Zeigler to start would be by leaving politics. The state would save money and perhaps elect a candidate who will work and not just talk.