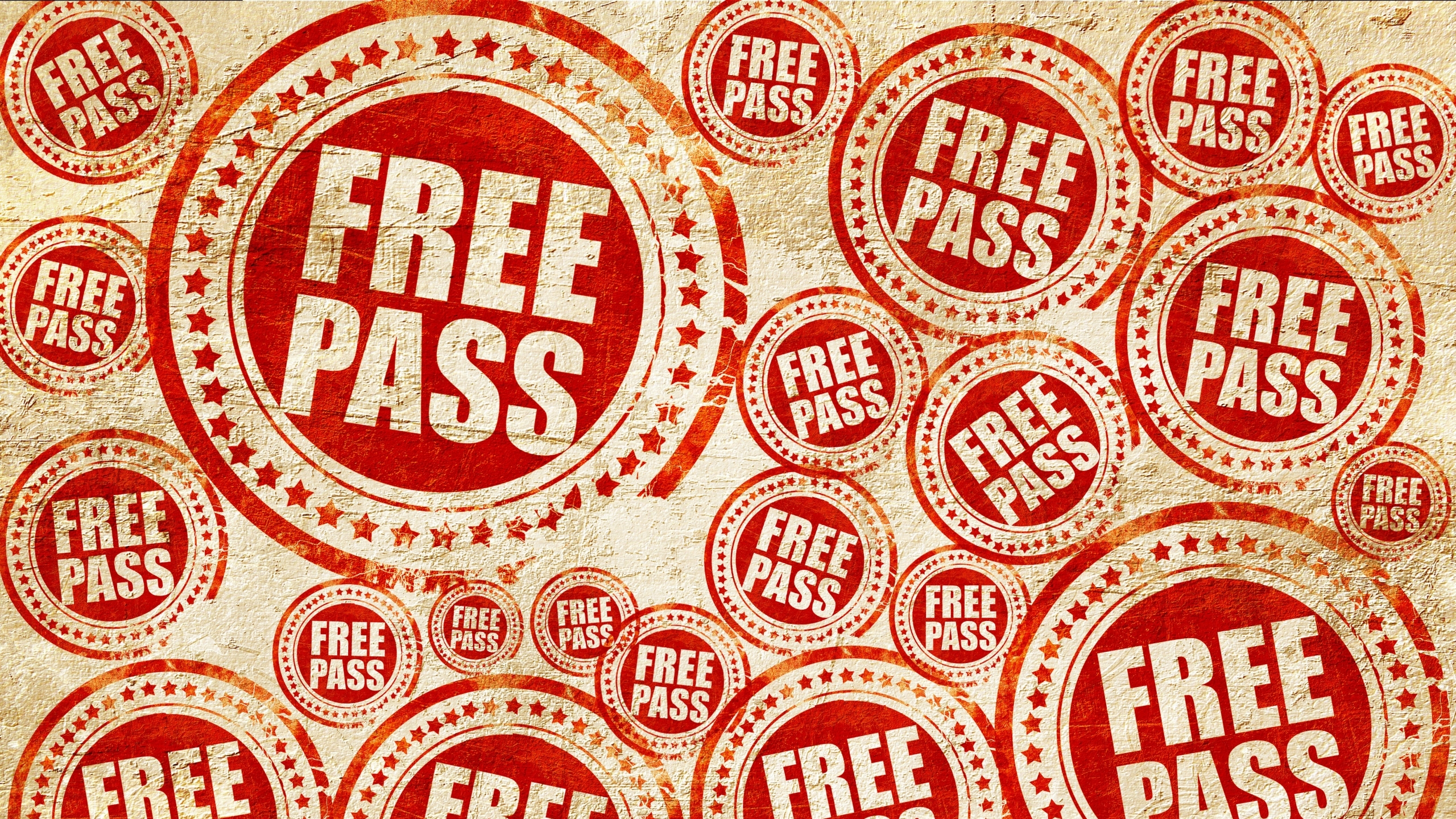 Voters aren’t taking their responsibilities seriously. Alabama needs voters asking the serious questions of the candidates running for office this year in the state.

But voters, when they do have an opportunity to ask questions, usually don’t ask the important questions. Instead, they throw up softballs, and the candidates “hit” them out of the park.

“Well, of course I do,” answers the candidate. “Who doesn’t like puppy dogs. They’re cute, cuddly. Yeah, they might pee on you, but we’re not talking about that.”

The response: “I’m voting for that candidate. He (she) likes puppies. If they don’t pee on you.”

Really? Is that what we want to hear?

And folks, the puppies are going to pee on you.

Look at the television commercials for Republicans running for governor and the U.S. Senate seat being vacated by longtime U.S. Sen. Richard Shelby.

There’s just no there there. Only platitudes about themselves, or some insulting stream of vitriol against Democrats and their left-wing socialist liberal fascist communist Muslim ideas that the vast majority of Americans voted for in 2020.

Not in Alabama, though. We’re as Red as red can be here in Bama, even though millions in Alabama want to see something different.

Republicans, though, besides spouting nothingness to voters, also are making it more difficult for many Alabama voters to even cast their ballots. They do that because they know their ideas (“Democrats are socialists, and they aren’t even very good looking.”) aren’t popular, so they revert to ad hominem attacks because when you don’t have ideas, you attack the person, even if your attack is a lie.

A candidate for U.S. Senate, Republican Mike Duran, refuses to answer questions from the press because he knows he’s backed himself into an uncomfortable corner. He betrayed his sister, who was sexually assaulted by their father for years from when she was a toddler until she was 19 years old.

Durant publicly stabbed his sister in the back, and now won’t even answer questions about the abuse. The so-called hero whose heroic accomplishment was getting shot down in a helicopter in Somalia (hey, Donald Trump, who Durant worships, said his heroes don’t get captured!) spoke to the Pike County Republican Women last week, but refused to answer questions from the media.

Why? Well, clearly Durant doesn’t want to take responsibility for his actions. Or, even worse, he wants to ignore the family betrayal because it makes him look bad. Durant looks bad whether he answers questions or not. What he did was bad, and what he’s doing now makes it even worse.

It’s easy for Durant to refuse to answer media questions, though it’s wrong in that he’s seeking an important public office. He is accountable to the people he’s going to represent, and that means he’s going to have to deal with the media – on their terms, not his own. Can’t take the heat … yeah, all those cliches.

But, sadly, none of the Pike County Republican women ask Durant about the scandal, either. Maybe they weren’t allowed to, which means they are just a bunch of folks who are helping control the message.

Shame of them, women, who wouldn’t hold a candidate for U.S. Senate accountable. That’s what we’ve come to expect from these meetings.

And if it were only Durant, that would be one thing. But Lynda Blanchard, who is running for governor, has TV commercials where she outright states that the 2020 election was stolen from Donald Trump. That’s not true, and Blanchard knows it.

Blanchard thinks Alabama voters are like her: liars who don’t care about the truth. They are not. They just aren’t going to get the truth from Blanchard.

If any of our leaders had a clue about what “critical race theory” is, that would be one thing. But they don’t. Opposing critical race theory is like opposing history. History exists. White people don’t want to study it because it is a mirror of what white racists have done to people of color for hundreds of years.

For those who don’t have a clue, according to EducationWeek,“[c]ritical race theory is an academic concept that is more than 40 years old. The core idea is that race is a social construct, and that racism is not merely the product of individual bias or prejudice, but also something embedded in legal systems and policies.”

Here’s the rub: Many Americans, including mostly Republicans, can’t handle the truth. They don’t want to know whether the U.S. justice system is biased against people of color (it is) or whether African Americans and others of color were kept from obtaining fair housing or equal access to loans (they were) or that they have sustained years of legal and other forms of abuse within the U.S. economic and justice system (they have).

That truth is too much truth for folks like Ivey and Durant and Blanchard. Mo Brooks, too, or most anybody on the Republican side running for office.

See, they have no ideas, so they are left with slandering and libeling those who do. This is politics in Alabama, in America, and we’re left to suffer through it.

We know they aren’t the debating type. They just want their zero-information TV commercials to air and for us to vote for the least despicable. That’s no way to elect a governor or a senator. It’s no way to run for governor or senator.

Yet, that’s what we’re left with. They won’t talk with the media. But they do have to answer to voters. If voters truly want an answer.