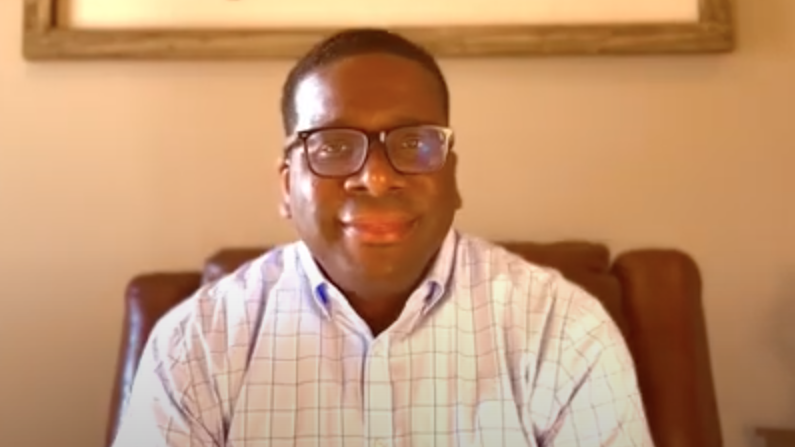 Will Boyd, pastor of the St. Mark Baptist Church in Florence, has announced he’s running for the U.S. Senate.

Boyd and Brighton mayor Brandaun Dean have qualified for the Democratic primary. Boyd ran unsuccessfully for the U.S. Senate in 2017 and the U.S. House in 2016.

“I’m running for the same reasons I ran in the past,” Boyd said in a Youtube video announcing his candidacy. “I have a great love for the people of Alabama and I really believe there are so many critical issues that need to be addressed. I believe I’m the best person that can solve those issues working alongside you in the United States Senate.”

Boyd, a mechanical engineer by training, lives in Hoover with his wife, Vida Boyd, and three children.