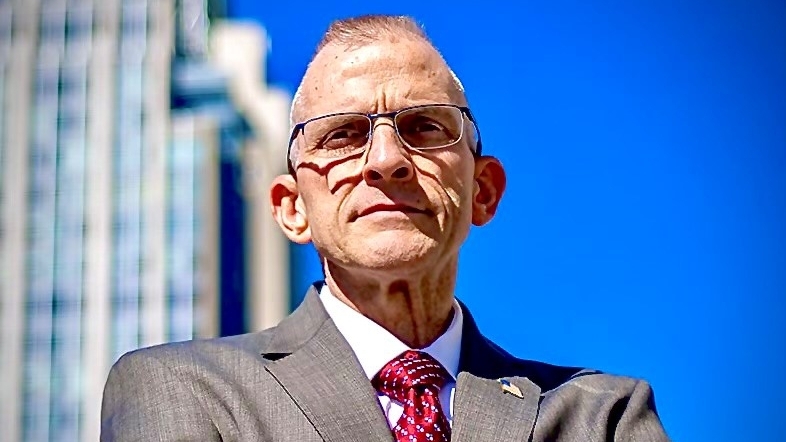 Piggott, who is running as a Republican, is a 29-year veteran of law enforcement, having served four years with the Mobile Police Department before becoming a state trooper with the Alabama Law Enforcement Agency. He’s also a U.S. Air Force and Air National Guard veteran with more than 34 years of service.

“After prayerful consideration, I am excited to announce my candidacy to seek the Republican nomination to represent the people of Alabama House District 100! Having spent my entire adult life in service to our community, state and country, I look forward to the opportunity to continue serving in yet another capacity,” Piggott said in a statement.

“It is vitally important that, when the legislature convenes next year, we have the right person representing AL 100 in Montgomery; we simply can’t afford not to. I believe my track record of integrity, mature leadership, and selfless service uniquely qualifies me for the job and I’m ready to make a positive and lasting impact for my neighbors in Mobile County,” Piggott said.

Piggott and his wife of 20 years, Barbara, have three children and are long-time parishioners at Corpus Christi Catholic Church.

The District 100 seat is being vacated by current by Rep. Victor Gaston, R-Mobile, who is not seeking re-election. The Alabama Republican Primary election will be held May 24, 2022.