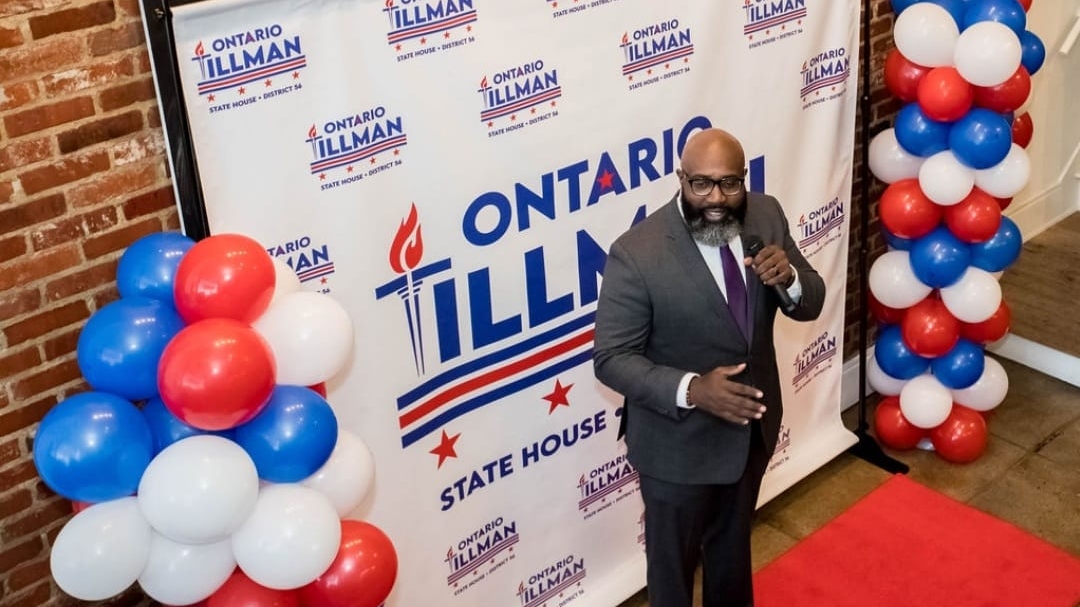 A Birmingham-based attorney and teacher in Bessemer city schools announced his candidacy for Alabama House District 56 Sunday, increasing the number of Democratic candidates to three now vying for the Bessemer seat.

Ontario Tillman, an attorney at the Maxwell Tillman Law Firm in Birmingham and Bessemer native, said in a statement Sunday that he “has placed the community first in his life” and understands “the nature and the needs of his community” in District 56.

A graduate of Jess Lanier High School, and later Alabama A&M University, Tillman received his juris doctorate from Miles Law School, according to a release from his campaign. For the last nine years, Tillman has worked as a partner of the Maxwell Tillman Law Firm in downtown Birmingham, specializing in criminal defense, juvenile law and personal injury.